This boycott, to take place from 3pm on Friday 30th April until 11.59pm on Monday 3rd May, is the first stage of a campaign that aims to step up and show a united stand against hate speech and abuse on social media.

It is rightly considered that hate speech or abusive behaviour on social media is never acceptable, so it is hoped that supporters will also back this weekend’s campaign.

The club’s website will still operate during the boycott period. 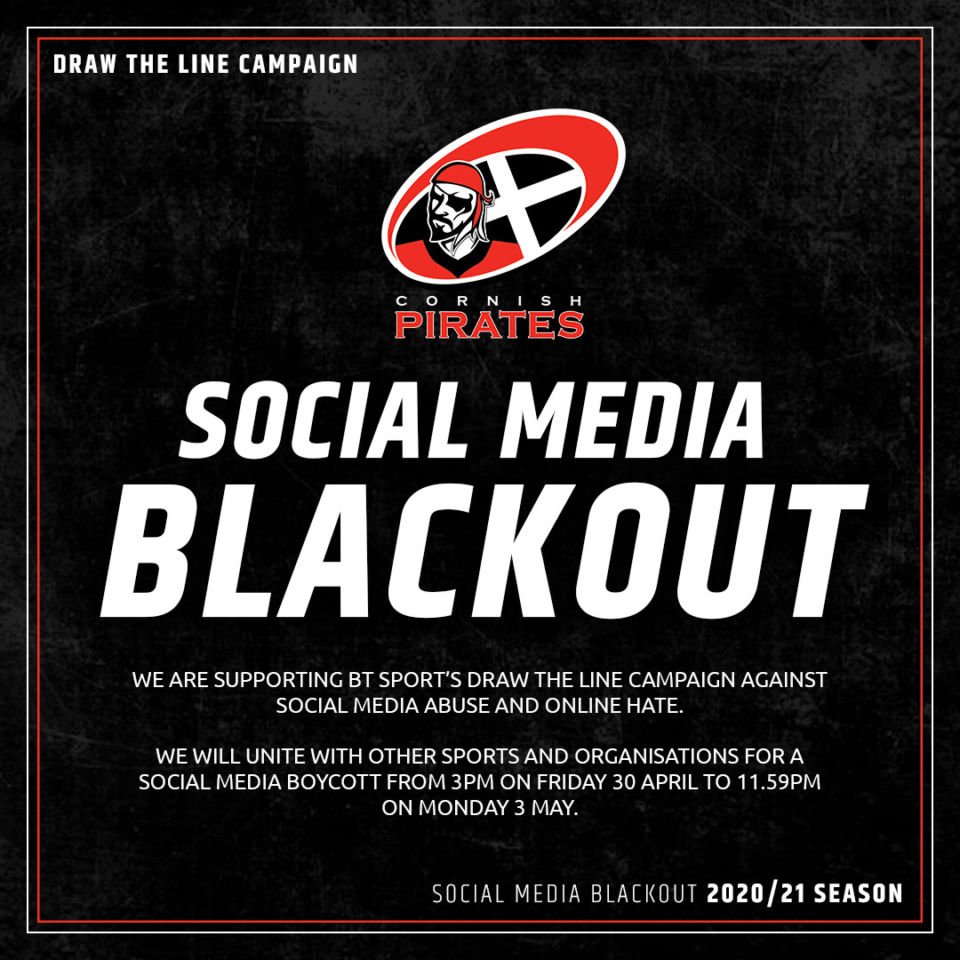