As New Partnership is Announced

As part of the new deal, Tribute will continue as key shirt sponsor for the Pirates, with the addition this year of a special ‘Tribute purple’ away kit to commemorate the longstanding partnership. Designs have now been finalised for the new shirt, which will be available to purchase in the Pirates shop following a special launch event on the day of the clash with Exeter Chiefs at the Mennaye Field on Friday 17th August.

We are very proud of our long association with St. Austell Brewery and we greatly value the loyalty they show us. Sponsorship is vital to the Cornish Pirates with every penny of sponsors’ money going toward supporting our players. There will be several high-profile events planned this season featuring St. Austell Brewery but we are particularly excited about the arrival of the new Tribute away shirts.

St. Austell Brewery will also continue to sponsor the popular Tribute ‘Player of the Month’ awards, which see four nominations chosen each month by the Pirates coaching staff and voted for by fans at the www.tributeale.co.uk website. Both player and one lucky voter receive a case of Tribute Ale for their winning efforts.

While we continue to support rugby across the South West at many levels, our partnership with the Cornish Pirates has to be one of our longest and most successful relationships. We are truly proud to support the club as they continue to grow in stature and we’re really looking forward to the new season and especially to seeing the team take to the field for the first time in the new Tribute shirts.

For more information about the new season and forthcoming fixtures, go to www.cornish-pirates.com. The Tribute purple Pirates shirt will also be available to buy in the St. Austell Brewery shop. To find out more about St. Austell Brewery, including their award-winning Visitor Centre and shop, please visit www.staustellbrewery.co.uk 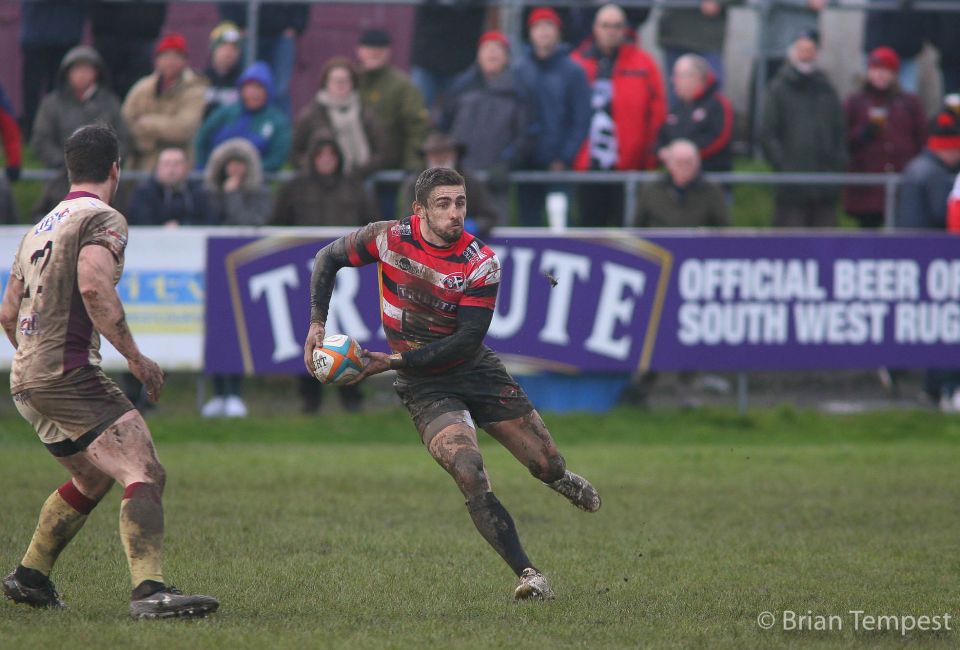 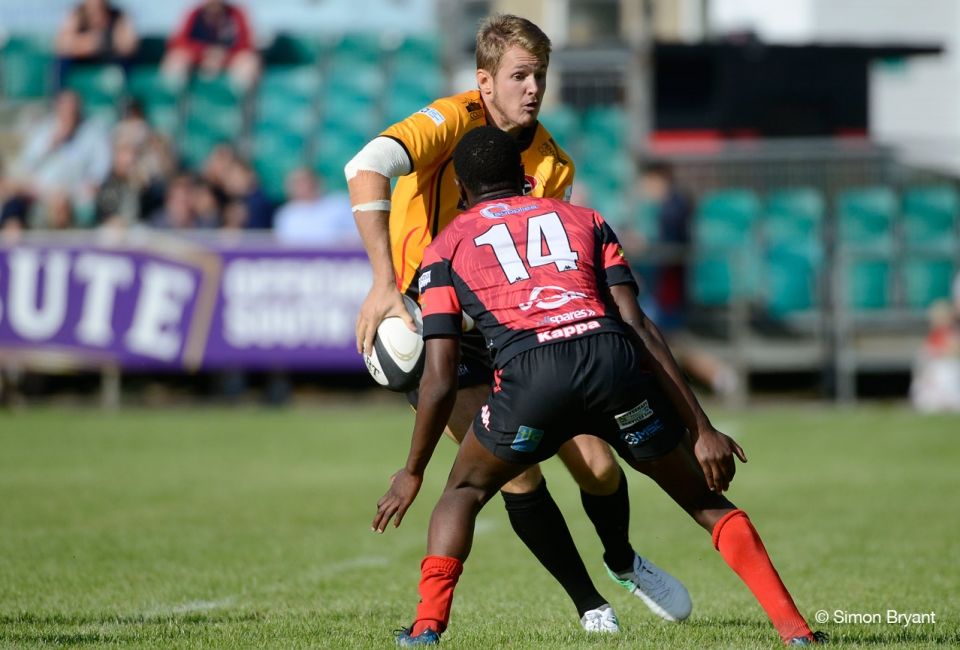 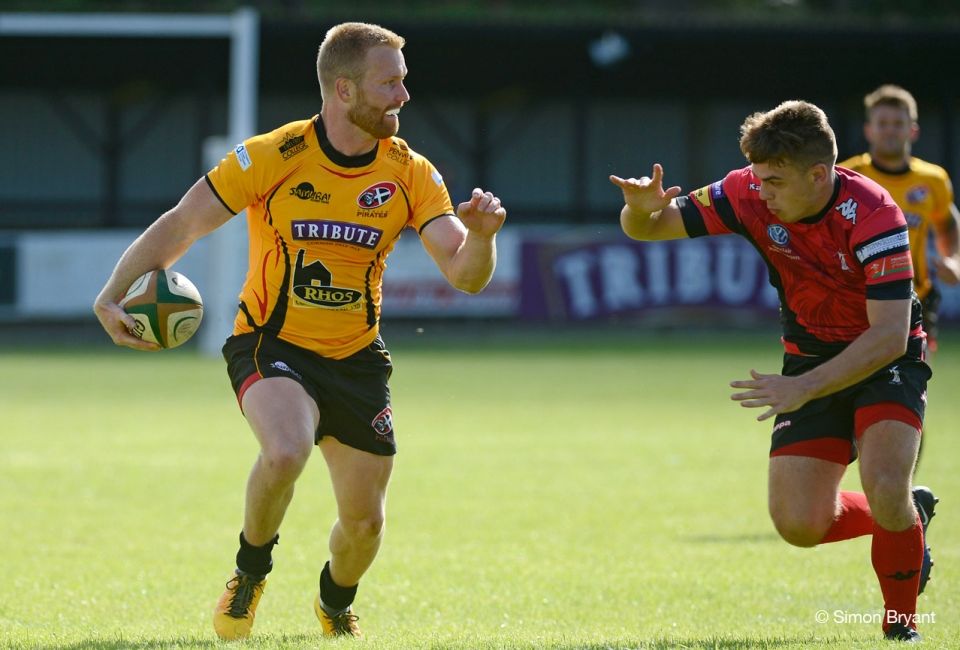 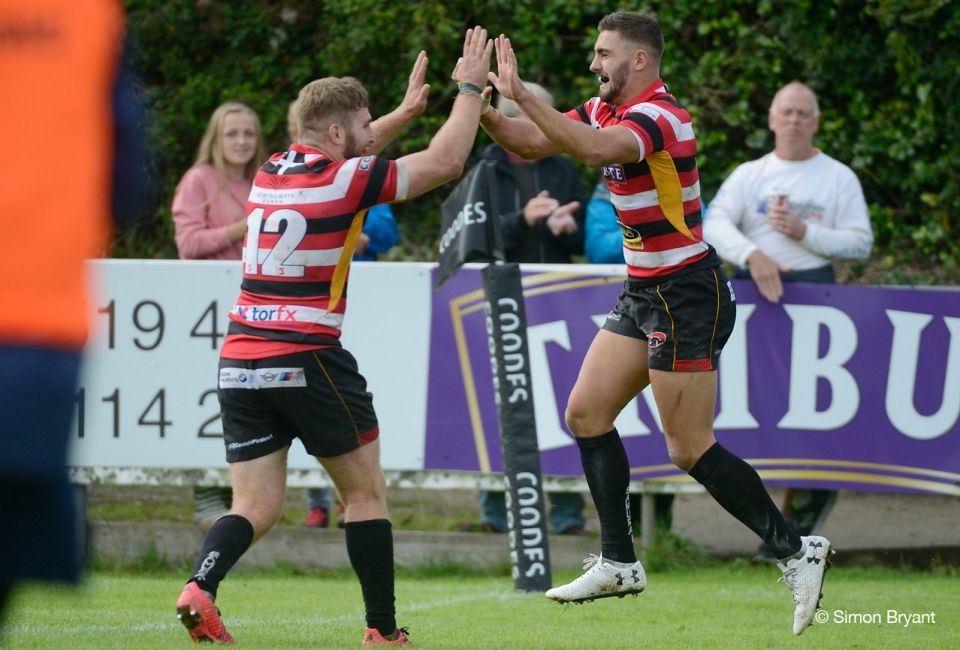 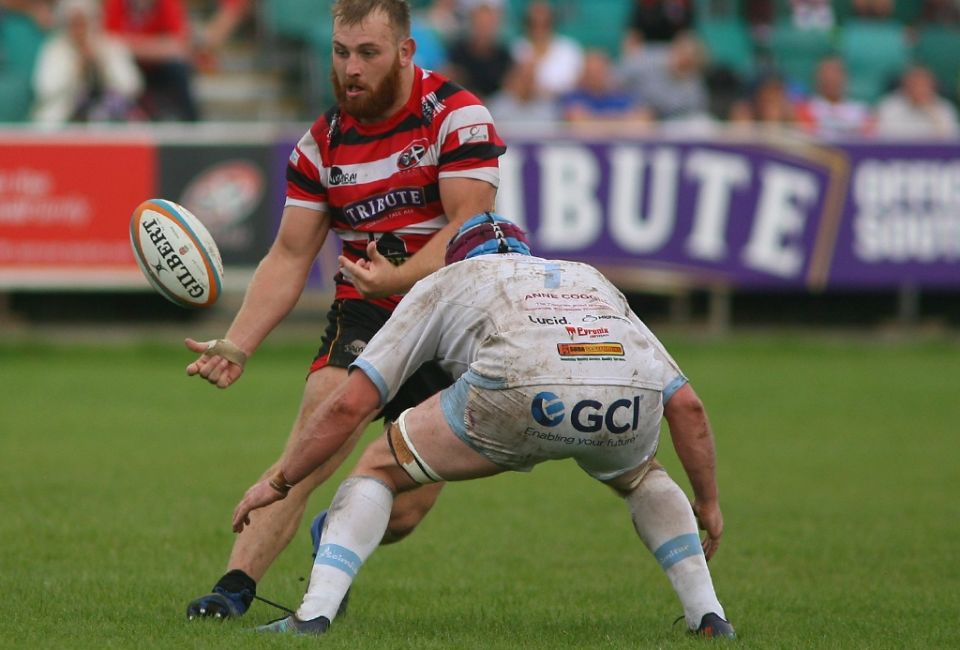 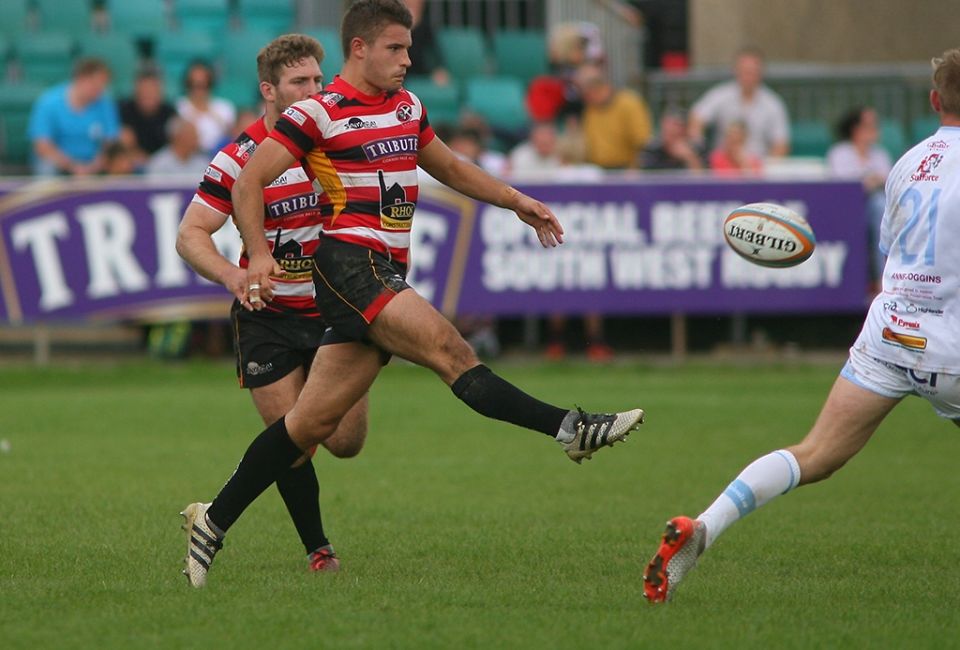