Clubman of the Year

First presented to Des Thomas in 1986, this trophy is traditionally awarded to a person who is considered to have made the most significant contribution to the club during the year. There are always many good candidates, and it is inevitably never an easy choice.

As for 2020, the award goes to someone who besides performing well on the field has always shown a willingness to contribute when and where he can, all in a quiet non fuss manner. Congratulations – Will Cargill.

Obviously Will is a huge part of what we do on the field, but even more so, which isn’t always seen, is his contribution away from the playing surface. He is called upon daily to perform different things for the club and without exception he will always do it with a smile on his face. I think this award could not be more deserved and this was a unanimous decision for us.

My personal reason for voting for Will for this award was that he always steps up for off-field duties and always puts the team first. He has a big influence amongst the squad, and I can always count on him when the chips are down. 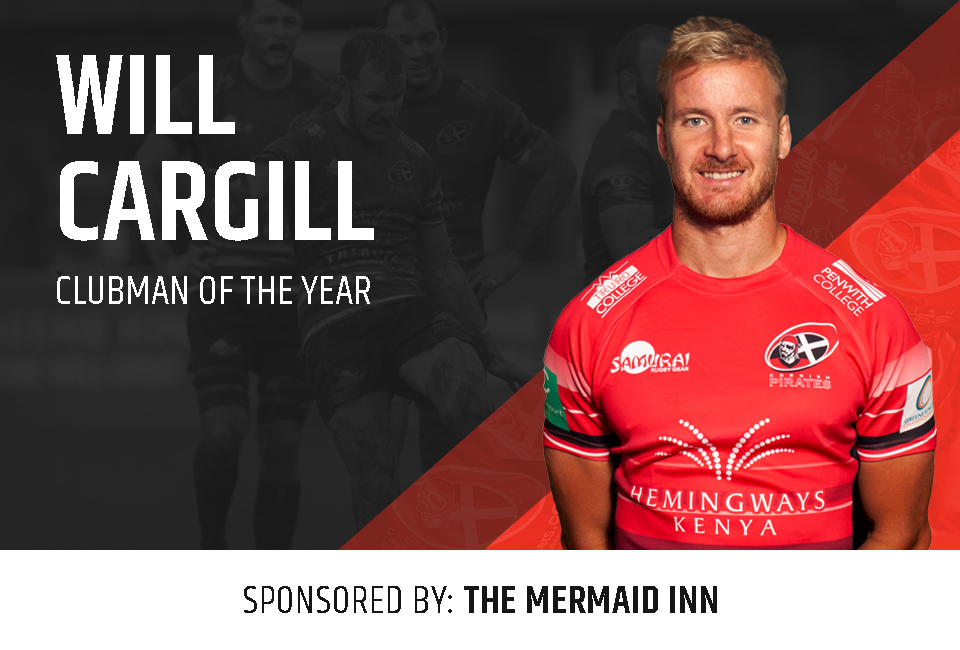