This trophy is presented to the ‘Volunteer of the Year’ in memory of former player Dave ‘Bezzie’ Berryman, who passed away in 2012, aged 71.

A truly fine ‘Pirate’, Dave was proudly a Life Member and Vice President of Penzance & Newlyn RFC, who gave tremendous voluntary input to the club over many years, much with the Youth Section and also in later years as a member of the ‘Ground Staff’.

The Dave Berryman Cup was first awarded in 2014, and each year there have inevitably been numerous candidates to choose, both from the Penzance & Newlyn and Cornish Pirates sections of the club.

The amount of work that goes into running the youth sections should not be underestimated, it is a huge task and one that Tony excels in. He is a straight talking, stand-up guy and I believe there no one better to take on the role. Tony’s contributions have been outstanding. 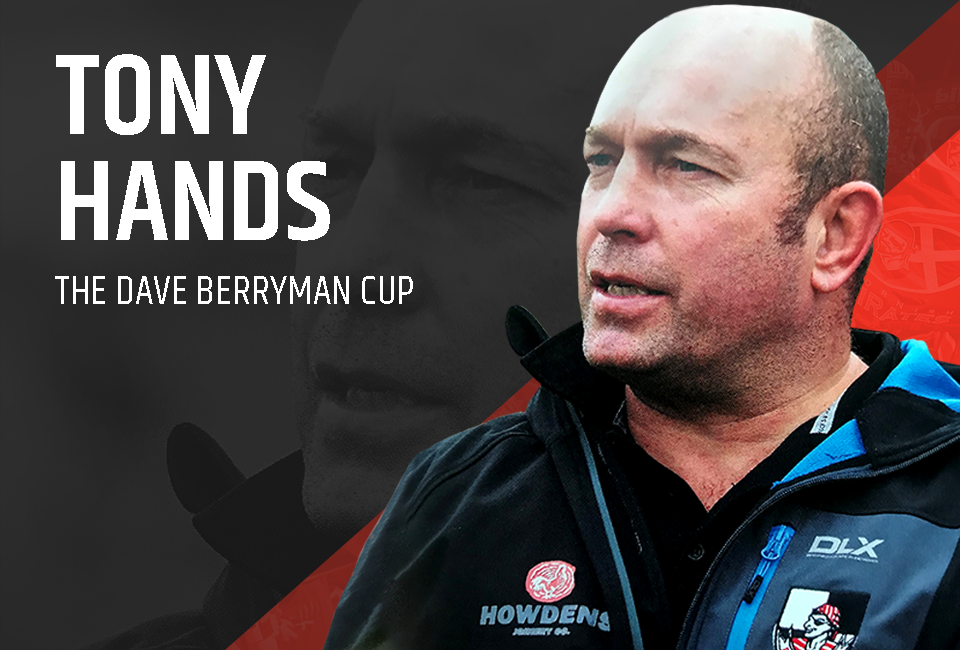