This trophy usually goes to the player who, in the opinion of our present President, Terry Drew, has been the most outstanding contributor on the field during the season. It was first presented by Dicky Evans to Richard Carroll in 2003, whilst in 2019 Terry awarded the trophy to Brett Beukeboom.

As for 2020, Terry’s choice is a little different, the award going to a former player who in recent years has been the Chairman of Penzance & Newlyn RFC. Hugely respected for the burden he voluntarily undertakes to help all in the parent club, plus the Pirates Amateurs, the winner is – Scott Dugdale.

As ever, there were several good candidates who have played in a high percentage of games, and the choice is never easy, which I guess is a good thing.

For this past season, however, my choice is a little different, the award going to former player Scott who in recent years has been the Chairman of Penzance & Newlyn RFC. He is hugely respected for what must at times feel like a burden that he voluntarily undertakes to help all in the parent club, plus the Pirates Amateurs. 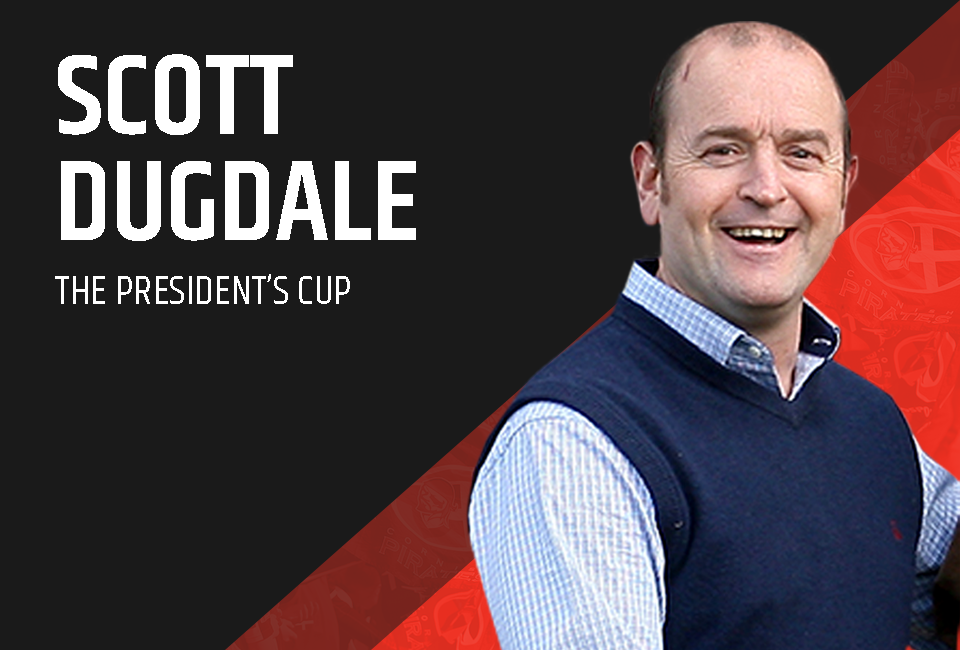