Cheers To Beer And Cheese

Cheers To Beer And Cheese

Join St Austell Brewery for a night of beer and cheese tastings on Friday 20th March at the Cornish Pirates’ stadium in Penzance.

Throughout the night guests will be introduced to a broad spectrum of beer styles and learn more about how the nuanced flavours in beers can be the perfect pairing to a range of cheeses.

Beer is hugely exciting to pair with food. There’s such a broad spectrum of possible flavours. So when it comes to cheese the nuanced flavours in beer can be suitably complemented or contrasted to so many varieties. For example stouts and blue cheeses are just the perfect combination. The creamy and slightly saltiness of the cheese goes so well with the sweetness of the stout. The combinations are endless – and very tasty!

The event starts at 7.00pm. Tickets are priced at £5 and are now available to purchase from https://www.staustellbreweryshop.co.uk/c/ticketed-events/ 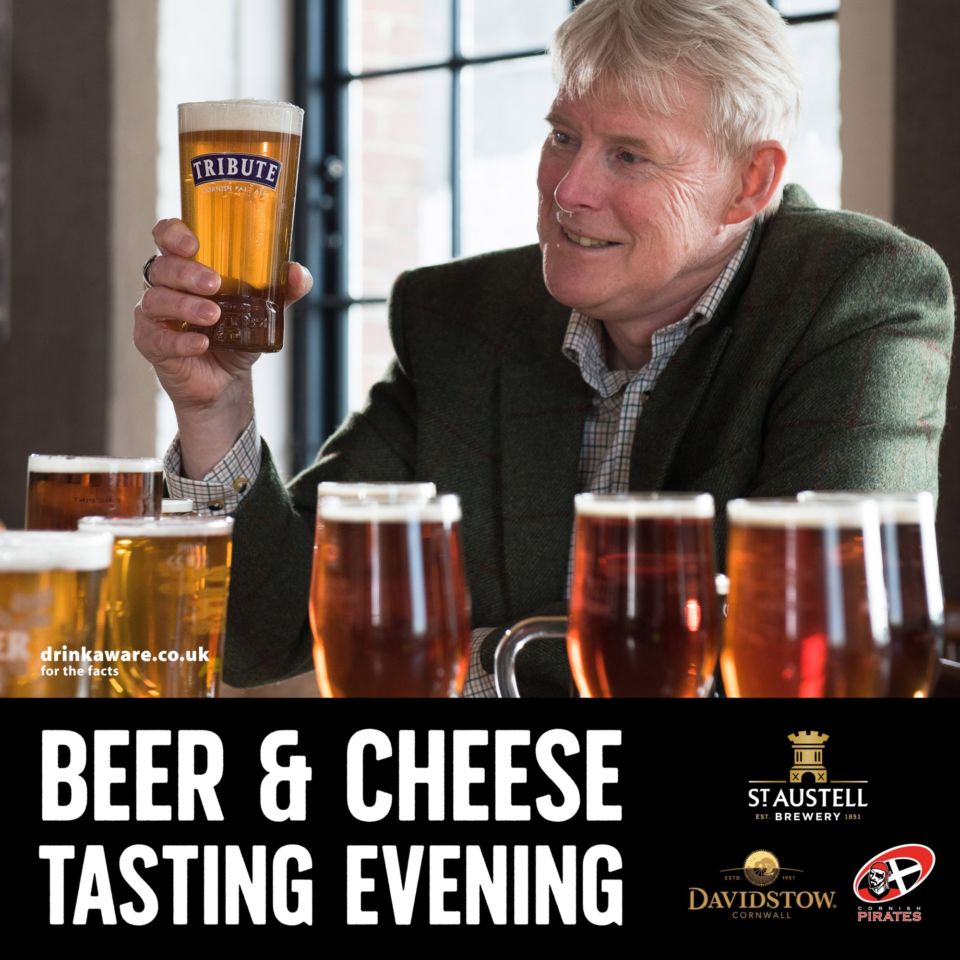