Brett Beukeboom Sits Down With Ollie!

Cornish Pirates captain Brett Beukeboom has praised the standard of the Greene King IPA Championship, comparing it to international rugby.

The 29-year-old, who has made 32 appearances for Canada, went as far as to claim that the quality of the Championship’s games is sometimes higher than international games.

I’ve played games in this league that are tougher than international games, the Championship is a really tough league. It’s a great place to play your rugby.

The lock forward represented the Canucks at the 2015 Rugby World Cup and suggested that players in England’s second tier have the quality to play at that level.

Coming from the World Cup to the Pirates, I’ve seen players who are more than good enough to play international rugby, they’re just unfortunate with their nationality, for example.

Continuing on the World Cup theme, Beukeboom talked with pride about representing the country of his birth and also getting to share the experience with his younger brother, US Montauban’s Matt Beukeboom.

My younger brother plays for Montauban in Rugby Pro D2 (French rugby’s second division) and we’ve played for Canada together and that was a really special moment. I think it’s something we’ll look back more on to how special it really was, at the time you don’t get caught up too much in the moment. In a small rugby country like Canada, you don’t appreciate how big the sport is and just how big the following is. I’m very proud to have represented my country.

He was appointed club captain in August 2018 but praised the role of different leaders in the squad.

There’s a lot of pride associated with the captaincy role but there’s numerous leaders in our dressing room so it’s not necessarily my voice all the time and I try not to say too much. Having so many different guys who can see what’s going on and fix things or keep the positivity amongst us going, it makes my job so much easier.

This is the forward’s fifth year with the Penzance-based club and he believes that vast improvements have been made in his time at the Mennaye Field.

This five years has gone so fast, it seems like every single season, we improve as a team. We want to be the best we can be week in, week out. We have some very motivated players in the team and our goal is to finish as high as we can. We’re building towards something great and hopefully that’s the Premiership. The Stadium for Cornwall is the key piece in allowing the Cornish Pirates to take that next step.

The former Plymouth Albion player paid tribute to the role owner Dicky Evans has played in driving the Pirates forward as a club.

The Stadium would be hugely rewarding for Dicky, he’s been working hard towards that ever since he took over the club. He’s the reason we exist, the reason we’re doing well, his financial backing and his direction, he’s the key guy to this whole organisation.

It’s also massively important for everyone that’s been involved so far. That includes anyone from the backroom staff to the fans who’ve been working towards it for such a long time, to finally see a stadium would be everything. 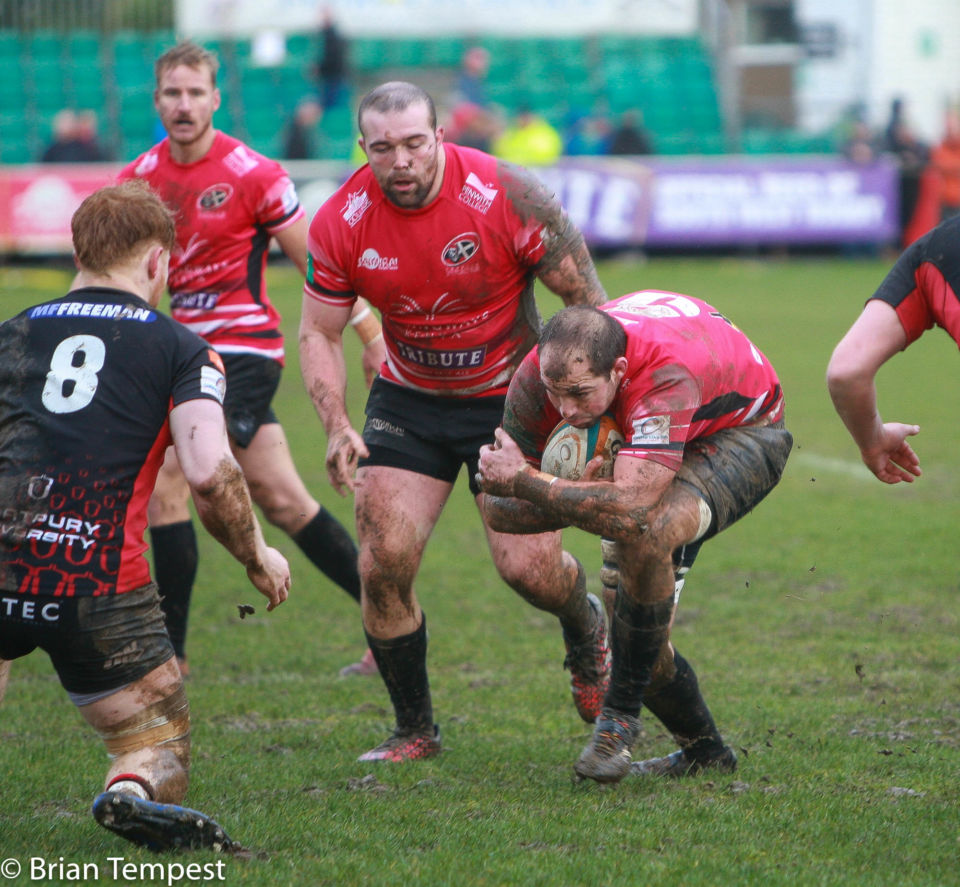