It was with sadness that the Cornish Pirates have received news today that Kenyan rugby legend Benjamin Ayimba, who in the past played briefly for the Pirates, passed away on Friday evening at the Kenyatta National Hospital in Nairobi. He was aged 44.

A report in April announced that the highly respected rugby coach, who was also a former Kenya 7s and 15s captain, was critically ill and fighting for his life in hospital following a bout of cerebral malaria.

Cornish Pirates’ joint head coach Gavin Cattle described Benjamin as “a lovely, humble man”, who as a flanker signed for the Pirates of Penzance & Newlyn RFC in 2004, along with a fellow Kenyan, winger Oscar Osir. The pair also enjoyed a loan spell at Redruth RFC.

Besides his playing achievements, Benjamin was the most decorated Kenya 7s head coach after guiding Kenya to its first ever World Rugby 7s Series Main Cup title in 2016 at the Singapore 7s. Also technical director for the Kenyan Rugby Union at the time of his passing, all who knew him in Cornwall will wish to express sincere condolences to his family.

(In the displayed 2005 Pirates team photograph, Benjamin is sat third left in the front row) 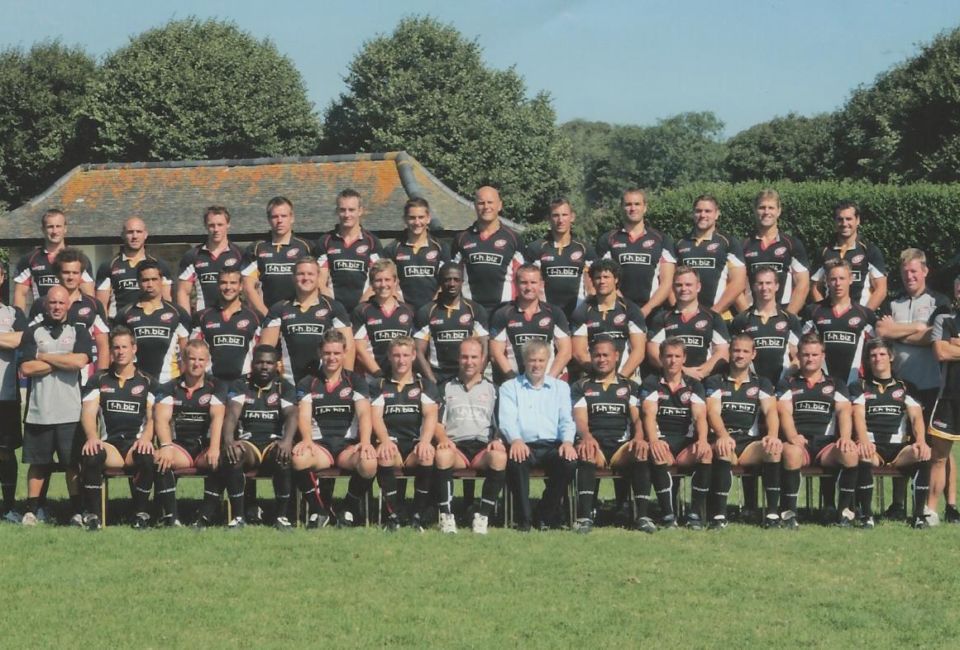 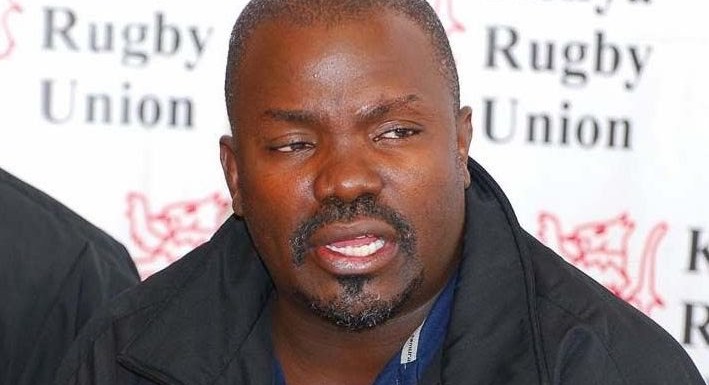