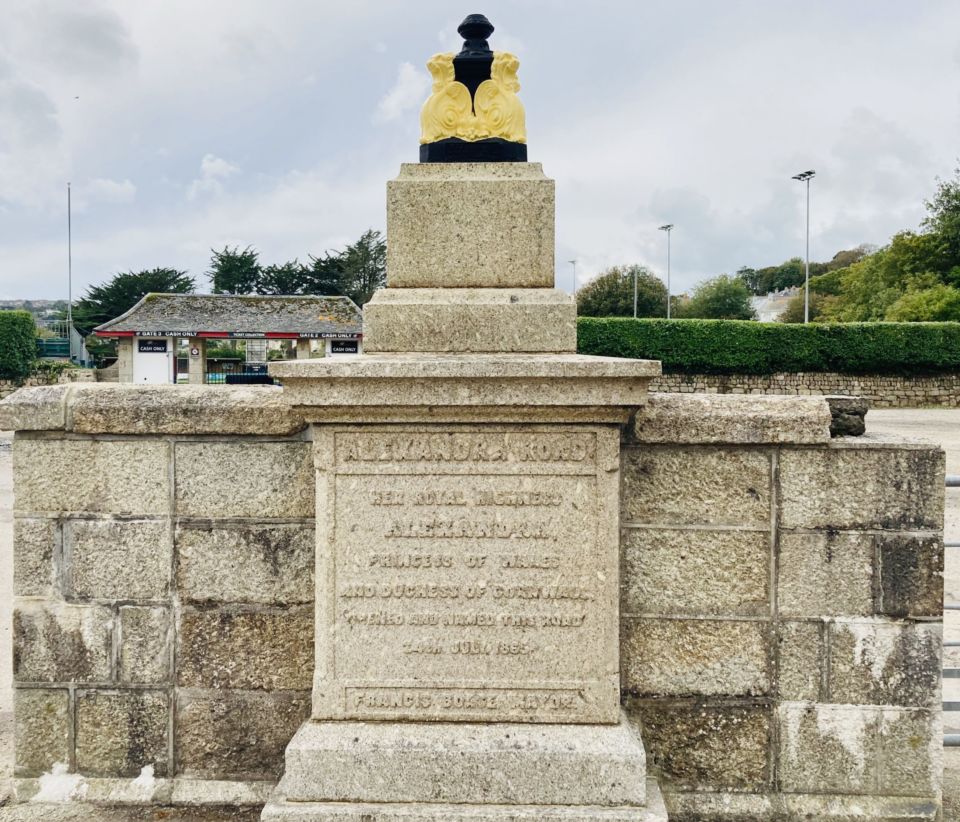 Pirate volunteers John Gendall, Rob Trezise and Bobby Jacka have admirably led the way through lockdown to help spruce up various areas of the clubhouse and ground.

Recently included on the list for attention has been the plinth base on the monument at the entrance to Penzance & Newlyn RFC’s car park, which has not missed out on having a fresh coat of paint!

By the way, all volunteers – and there are many unsung heroes about in different organisations – should always be cherished. From a Pirates perspective we have always been fortunate and there have been/are so many.

For those unaware, the granite monument, with plinth and plague, orginally stood at the roundabout at the bottom of Alexandra Road, which was opened in 1865. It was apparently moved to its present position in the late 1930s, having been declared a hazard to traffic.

The monument’s plinth was originally bigger, many photos showing a spiral and lamp, and the monument also had a water feature. The plinth was made by architectural iron founders W.T. Allen & Co, a London firm which operated until 1955.

Besides the main monument with plinth picture, others displayed are as follows:

John Gendall – painting the plinth base.
The WT Allen & Co cast sign – on the base of the plinth.
The engraved granite plaque on the monument – confirming that Alexandra Road was opened and named by Alexandra, the Princess of Wales and Duchess of Cornwall.
The monument – when sited at the bottom of Alexandra Road. 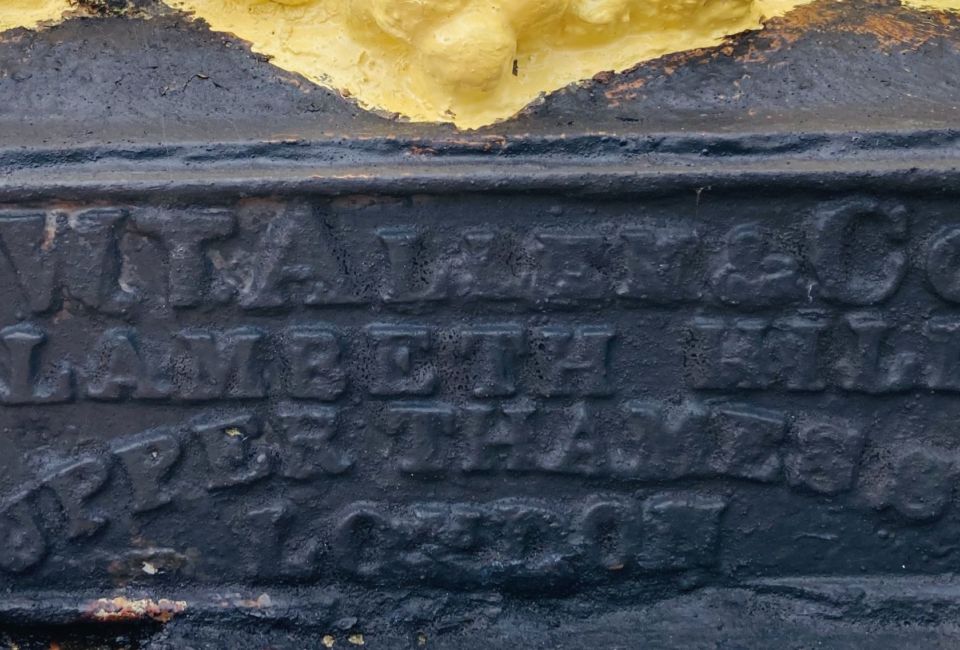 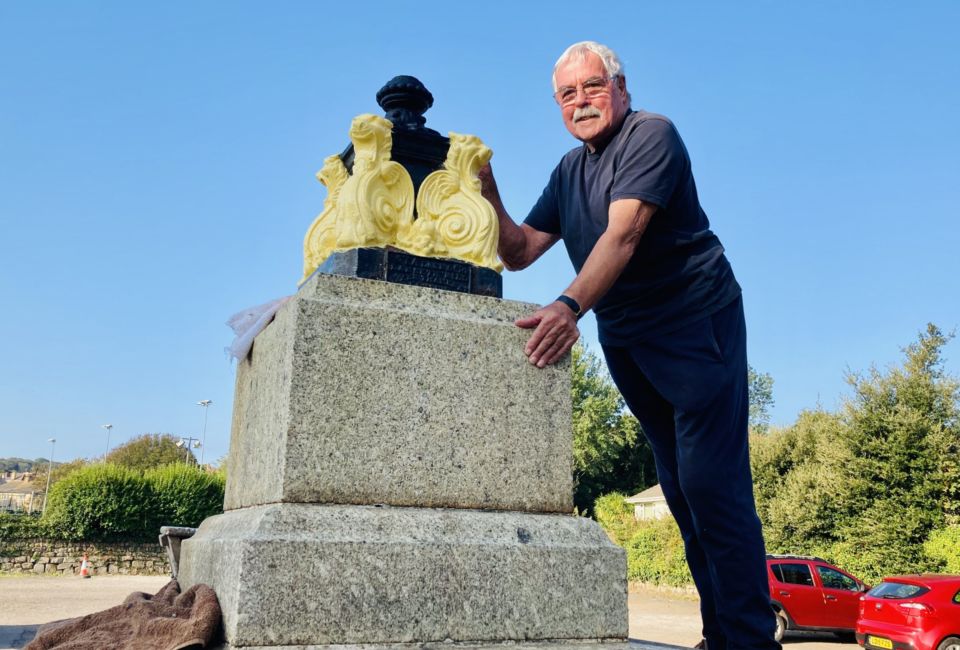 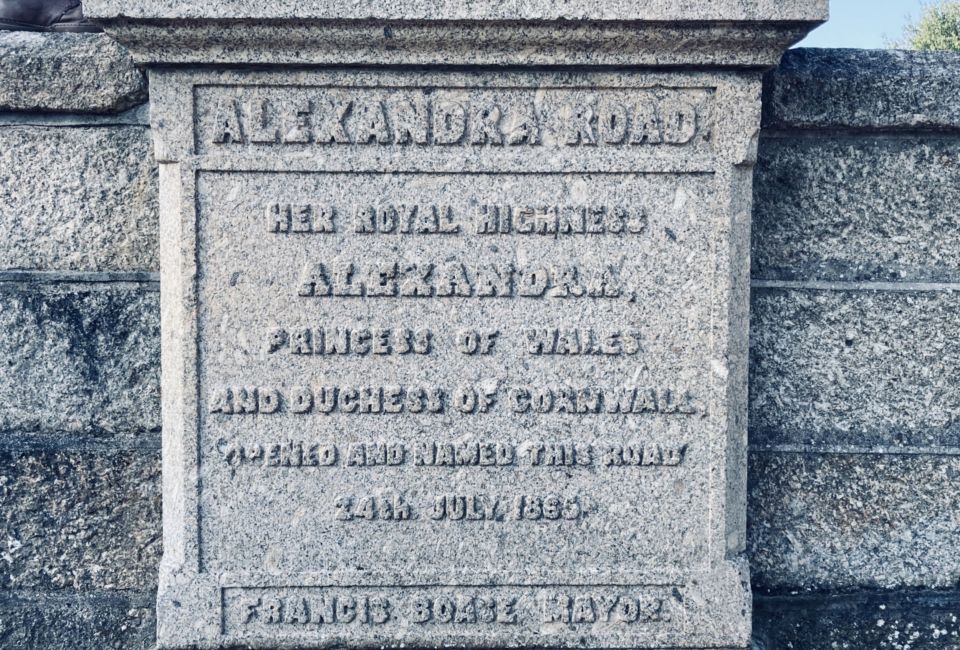 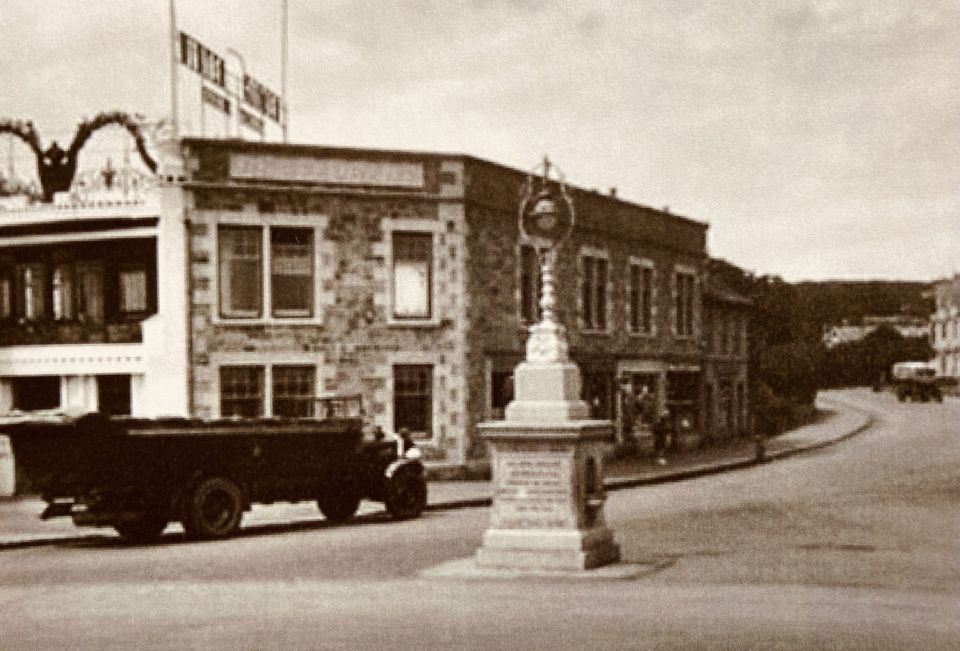 More About the Opening of Alexandra Road

Not rugby – but hopefully readers will find this interesting nonethless!
In 1865 Alexandra Road road was constructed in Penzance from Alverton to the sea. Considered to be in the more desirable area of the town, it was designed by John Matthews and opened by Danish-born Alexandra, the Princess of Wales (1844-1925), on the 24th July 1865.

Alexandra and her husband Albert Edward (1841-1910), the Prince of Wales (known as ‘Bertie’ and the eldest son of Queen Victoria), who she had married in 1863, had the day before apparently enjoyed a quiet Sunday at St. Michael’s Mount, before on the Monday sailing across to Albert Pier aboard the royal yacht.

Throughout the town there were flags – Danish and English – everywhere, plus evergreens and flowers wrought in garlands and festoons. The royal party journeyed up Market Jew Street, along the Greenmarket, then past the Public Buildings and Mayor Francis Boase’s residence at Buriton House.

After reaching the town’s new ‘spacious avenue’, it was the Mayor who invited the Princess to declare the new road open, and to give it her own name of Alexandra. 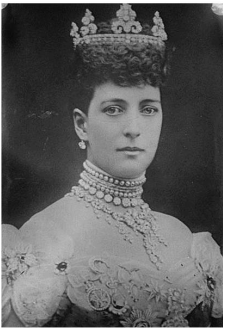 The Princess of Wales pictured later when Queen Alexandra