Over the years many individuals have made it clear that archive matters have a real importance – in rugby, as in life generally.
Reference the Pirates, it has certainly been rewarding to help individuals keen to seek confirmation/information regarding former family members who perhaps played for Penzance & Newlyn RFC, or even for the previously separate Newlyn or Penzance clubs. And the icing on the cake? Well, that is when they can hopefully be given an applicable photograph image, or whatever. It can mean so much.

During ‘Lockdown’ I have received a variety of archive-associated requests, several of which will be mentioned in the coming weeks. In the meantime, wearing another hat as an archivist for Madron History Group, during the past few days I came across an image which immediately drew my attention. A daughter of the late Bill and Mary Cock kindly delivered to me many items of interest that had been kept by Bill, including old photographs of the Madron village cricket and football teams.

Many will remember that Bill also taught at Lescudjack School for years, and it was a ‘Cornishman’ newspaper cutting image of their 1948/49 under 12s football team that I had keenly spotted. Bill was not in the photograph, but there were one or two familiar faces that I knew, including Dicky’s brother Graham Evans, who we were delighted to welcome to a game last season along with his son Dominic and younger daughter Dymphna. 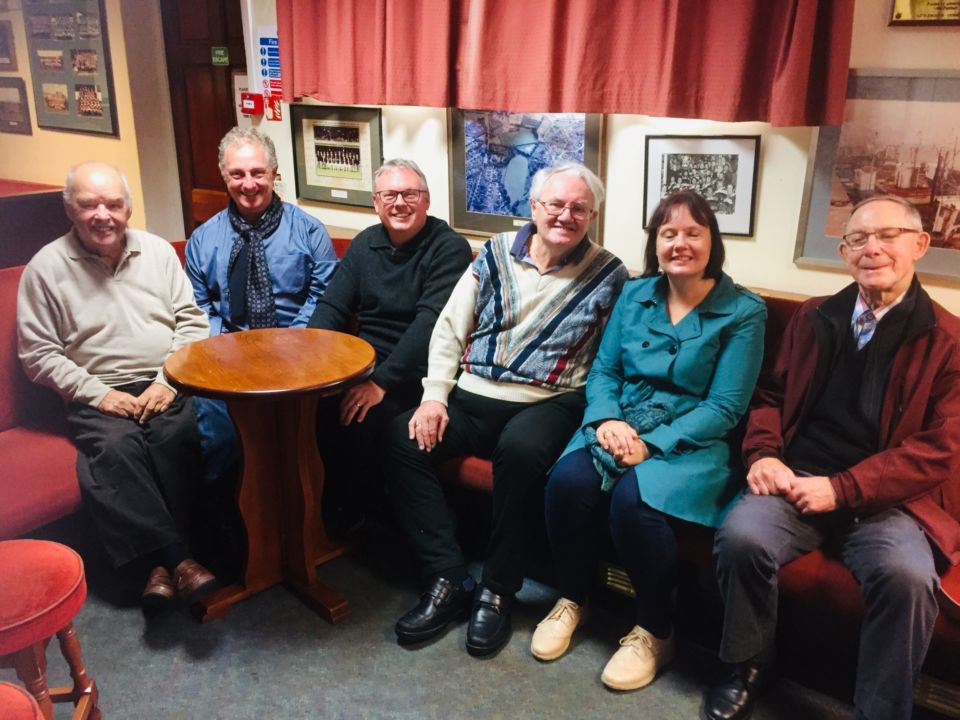 Graham Evans is pictured with his son Dominic and daughter Dymphna either side of him – Photo: Phil Westren

Now, in short time I copied the school team image and sent it to an appreciative Dominic. His dad Graham was also particularly grateful, remembering Bill Cock very well and saying he was his favourite teacher. Bill, as a fresh-faced youngster to the teaching profession at the time, had coached the team who apparently won the countywide Rosewarne Shield by beating Porthleven in the final played at Truro. 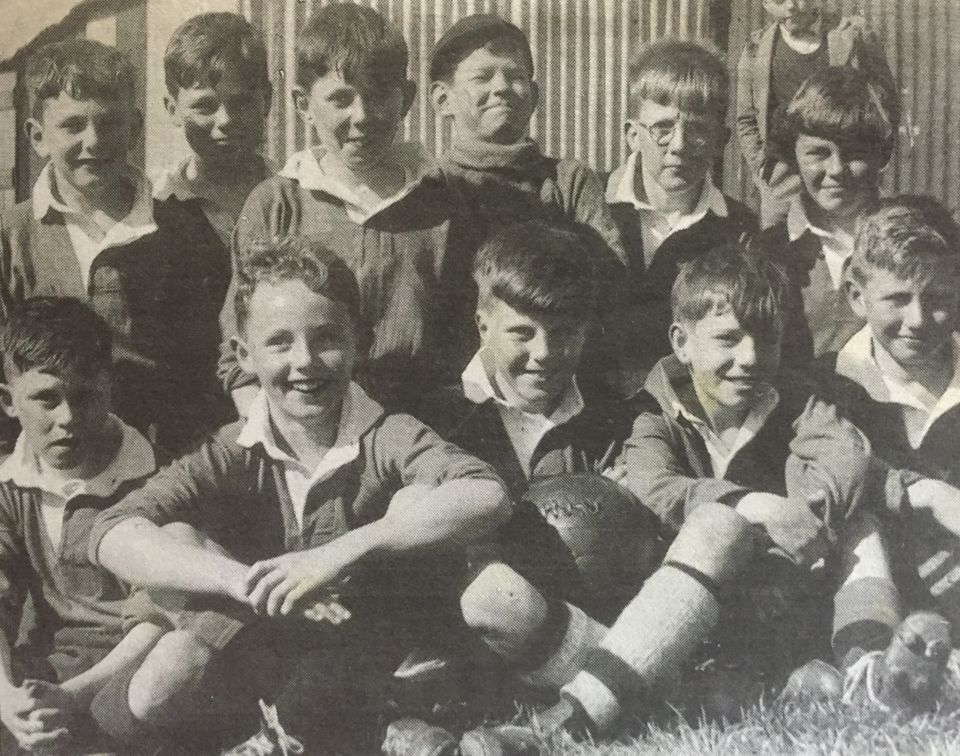 It is often the case that seeing a certain photograph can spark the mind to look for another of interest, as is the case re the next image. In my archive file it is a Lescudjack School athletics team, taken just a few years later in 1952. Bill Cock is pictured in this one, back-row right, but who is the teacher back left?

Well, it is Graham and Dicky’s dad Raymond Evans, a Pirates committee member for many years who also had the honour to be President of the England Schools Rugby Football Union in 1963-64.
There are several faces in the photograph that I can recognise, including at least two who later played for the Pirates. Arthur Uren, for many years a still stalwart steward at our matches, is pictured third from the right in the back row, and front left is Mike Dowell who sadly passed away last year. 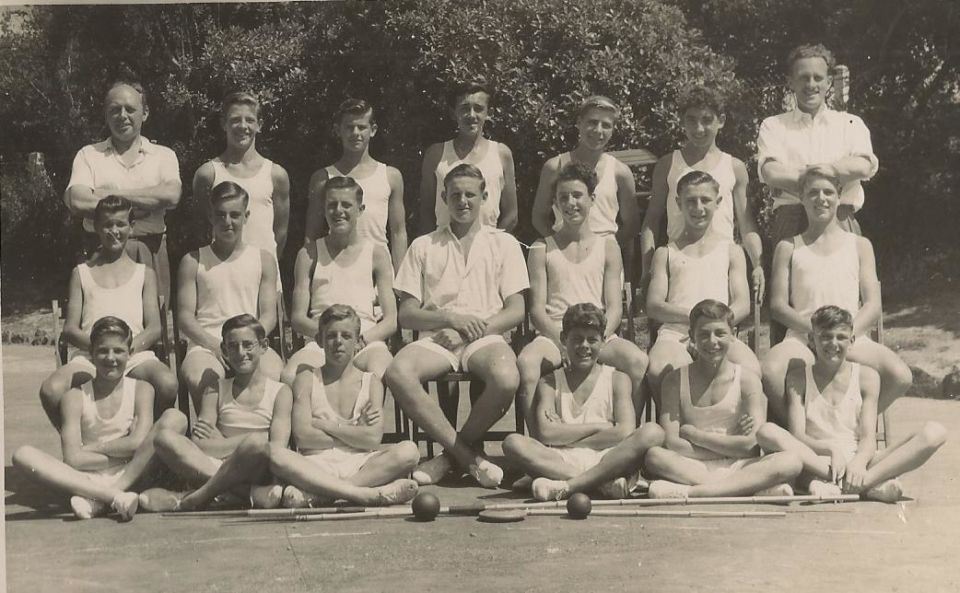 So, is archive important? Hell, yes, of course it is!