Early in ‘Lockdown’ I received a request for help from a Richard Loat. His father Christopher Loat apparently played a few games for the Pirates before joining the Navy nearly 60 years ago and Richard wondered whether we could confirm this possibility.

I initially had my doubts whether Christopher had played for us, as the name ‘Loat’ was not one familiar to me. However, it was certainly worth a search in an effort to possibly provide help.

Names on file to team photos back then revealed nothing, so the next place to check was the Team Secretary’s notebook of the period, which came up trumps. In a Team Secretary notebook started by Rodda Williams in 1957, and in the possession later of Scotty Millar, under ‘L’ the name C. Loat was listed. It confirmed that Richard’s dad had made four appearances for the Pirates in the 1961/62 season.

Further checks revealed that the four games would have been for either our seconds or thirds, who were both pretty strong at the time, but not the first team.

Confirming back to Richard, he was genuinely very pleased, and I was able to send him confirmation as per below. It certainly once again shows the importance of archive, with due appreciation also to the Team Secretaries who kept such records over the years. 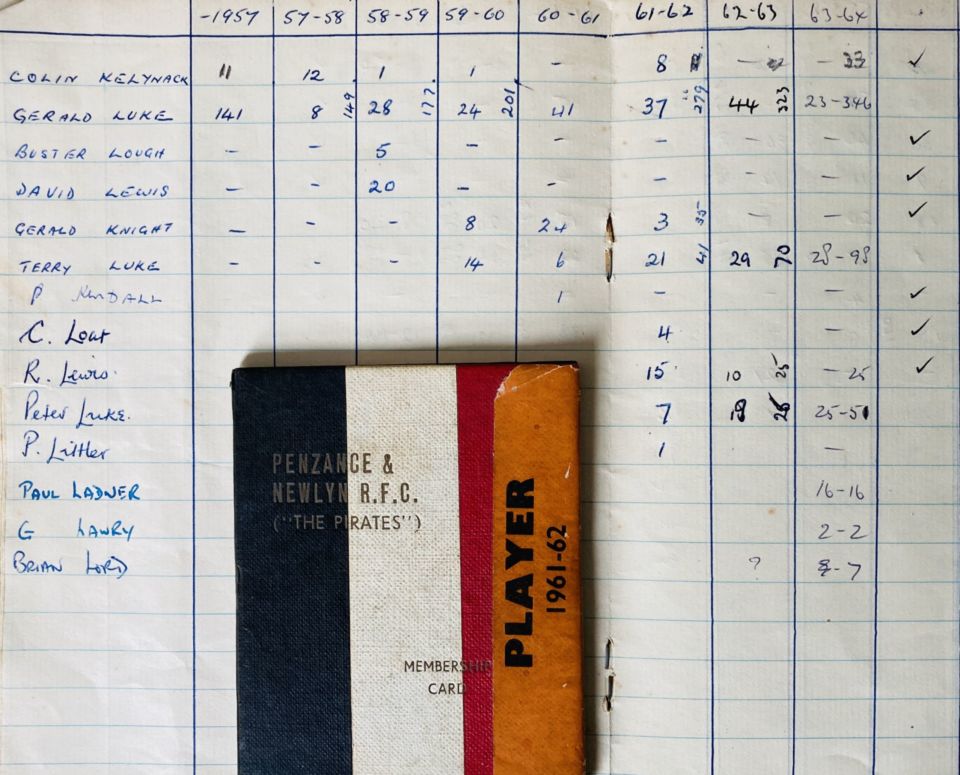 Mentioning that the second and third teams were strong, for the first team this was most certainly the case in 1961/62 season. Under the captaincy of Johnny Thomas, it was at the time considered the most successful in the club’s history. Only nine games were lost out of 48. We topped the unofficial league table, retained the Cornwall ‘Sevens’ title, and scored more points than any other club in the south-west. Gerald Luke scored 30 tries which was a club record. 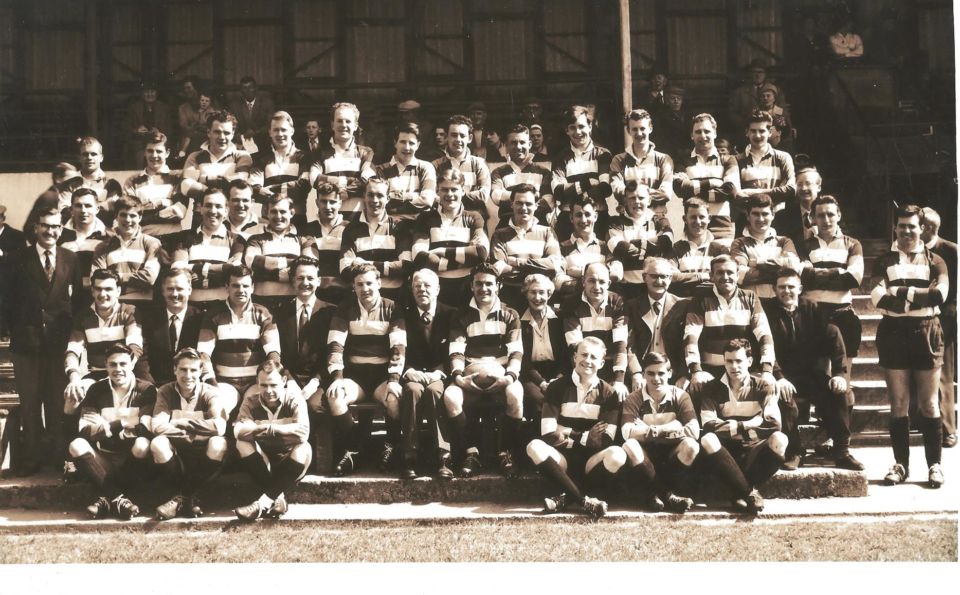 Other highlights of the season included hosting the first England Trial in December, played in front of 10,000 supporters, and then in March a West Cornwall versus East Cornwall game in aid of the Mayor’s Flood Disaster Fund, this in the aftermath of the terrible Ash Wednesday Storm. The award in the New Year’s Honours list of a British Empire Medal (BEM) to our long-serving President, Mavis Lawry, was also pretty special, and deserving – for a very special lady! 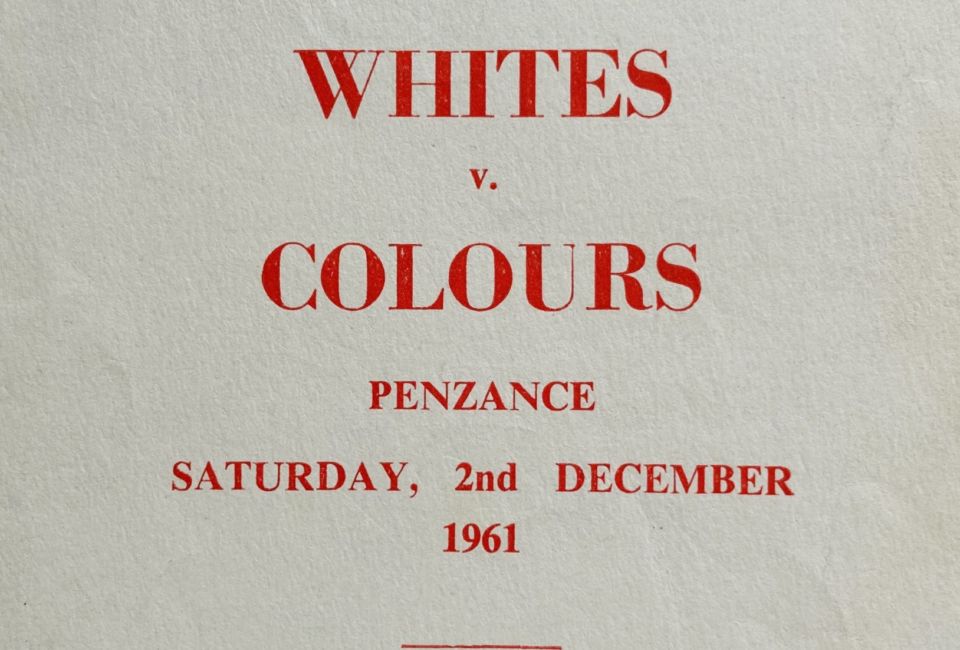 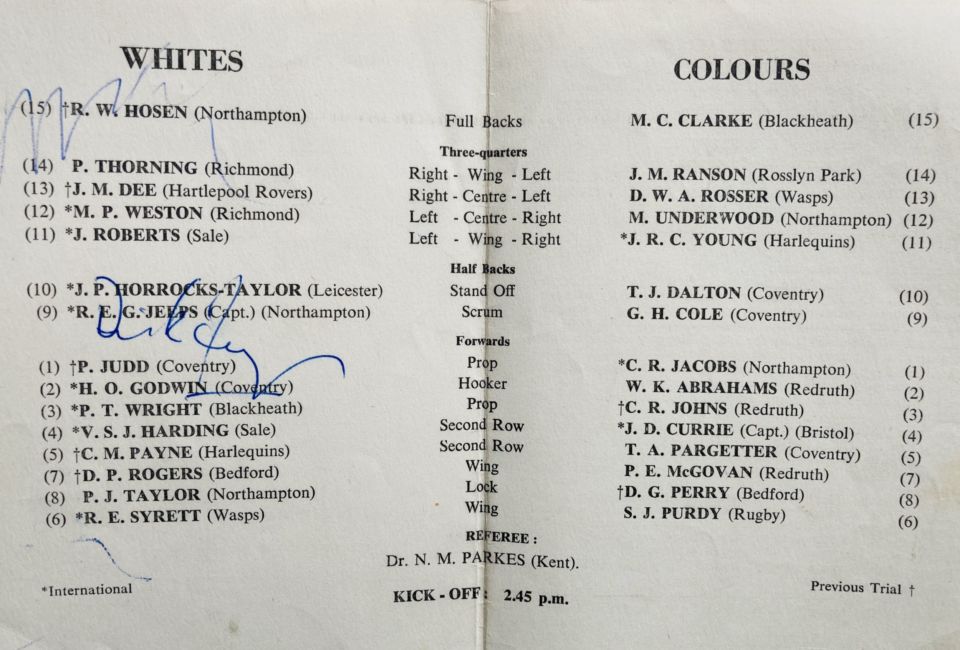 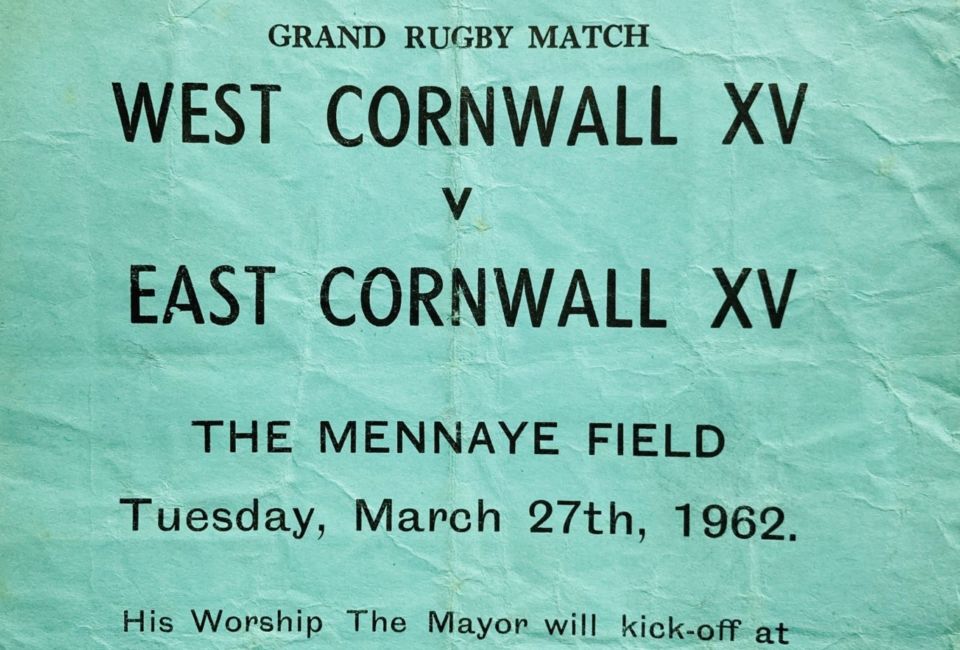 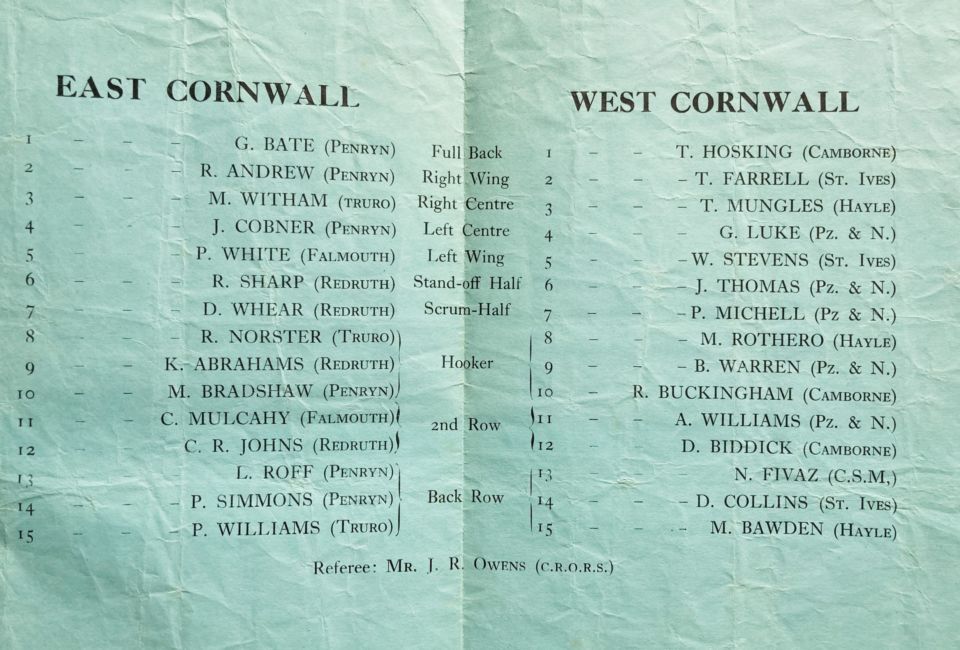 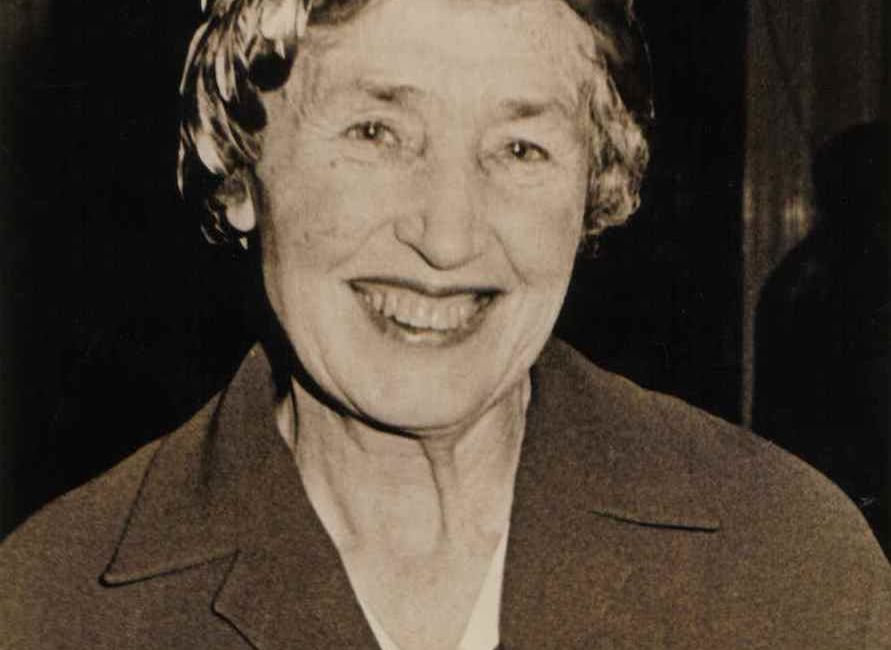 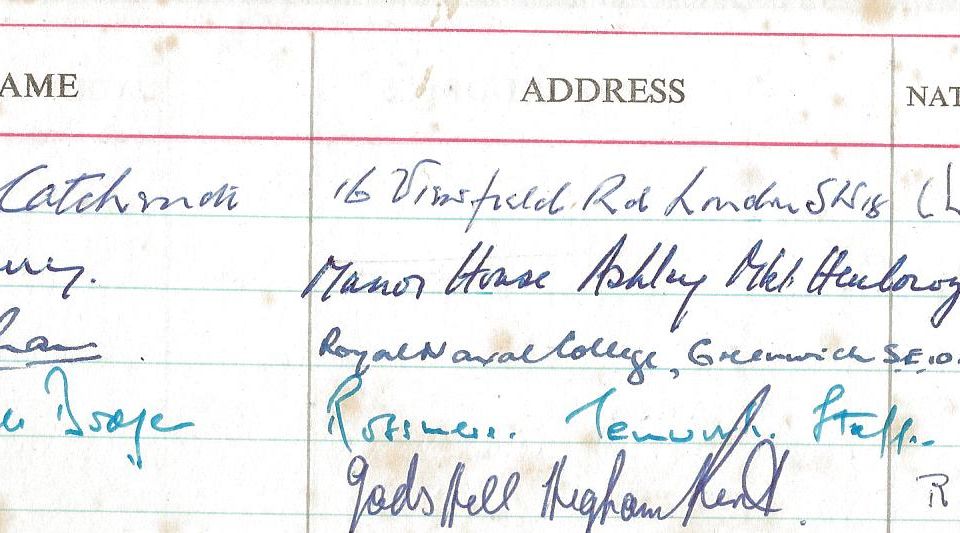