Young Kieran Was Blown Away!

In the words of his mum Stacey, young Cornish rugby player Kieran Williams was “blown away and speechless” when the Cornish Pirates presented him with a replica team shirt at the end of last Sunday’s home game against Hartpury RFC. It at the same time made him “one very happy young man!”

The shirt was purchased by the Cornish Pirates players after hearing that Kieran, aged 11, was unluckily bit by a tick on holiday in Ireland back in May, and that he later developed Lyme disease.

Kieran has been quite poorly, after he himself had also admirably strived to raise funds in support of another sufferer, Tia Poore from Truro.

Lyme disease, which is quite rare and can be challenging to treat, saw Kieran develop facial palsy and suffer from neurological symptons. He has received antibiotics intravenously, been off school and is not well enough to play rugby just yet.

Besides the post-match shirt presentation, which really came as a complete surprise, Kieran had also earlier in the afternoon been a match day mascot, who ran out ahead of kick-off with Cornish Pirates captain Tom Lawday.

Stacey has since commented:

Our thanks are expressed to all at the Pirates for making us feel so very welcome. Despite Kieran not being able to play at present, he is a full-back for Camborne under 12s who played the half-time exhibition game of rugby. He had an amazing day and I haven’t seen him smile like that in a long time! 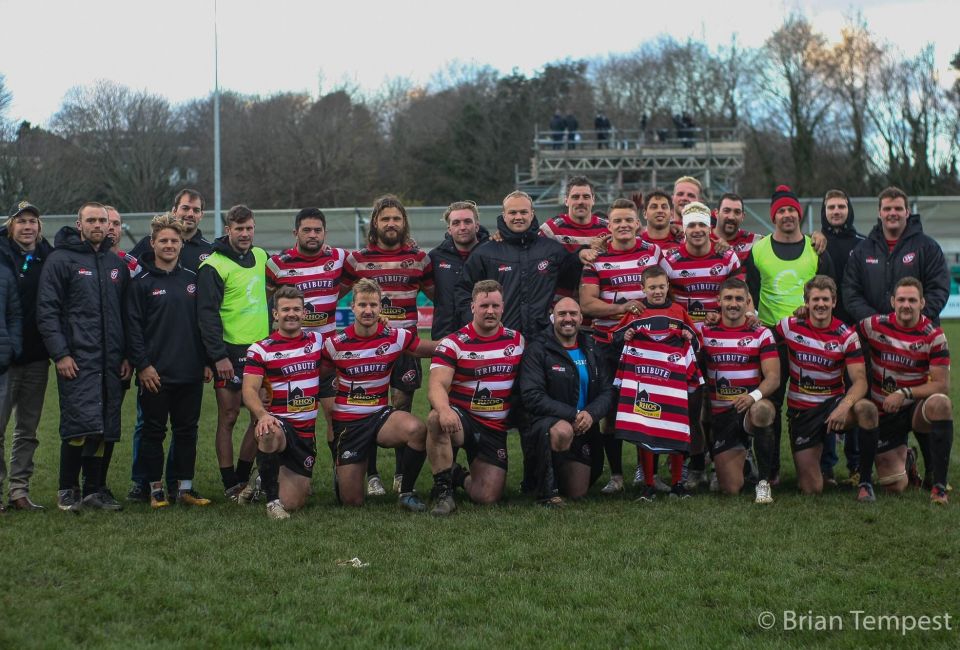 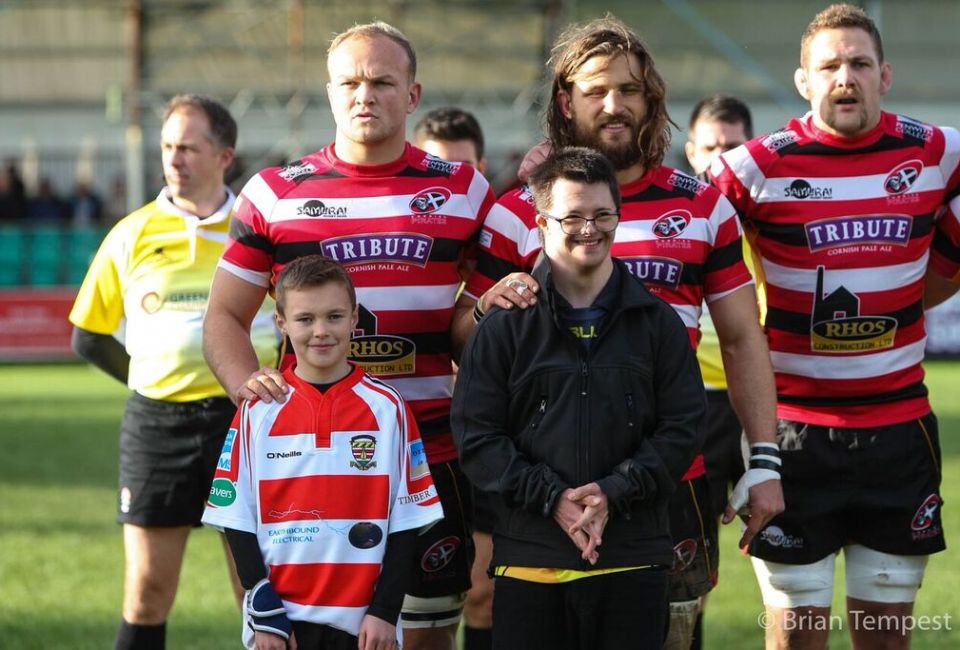 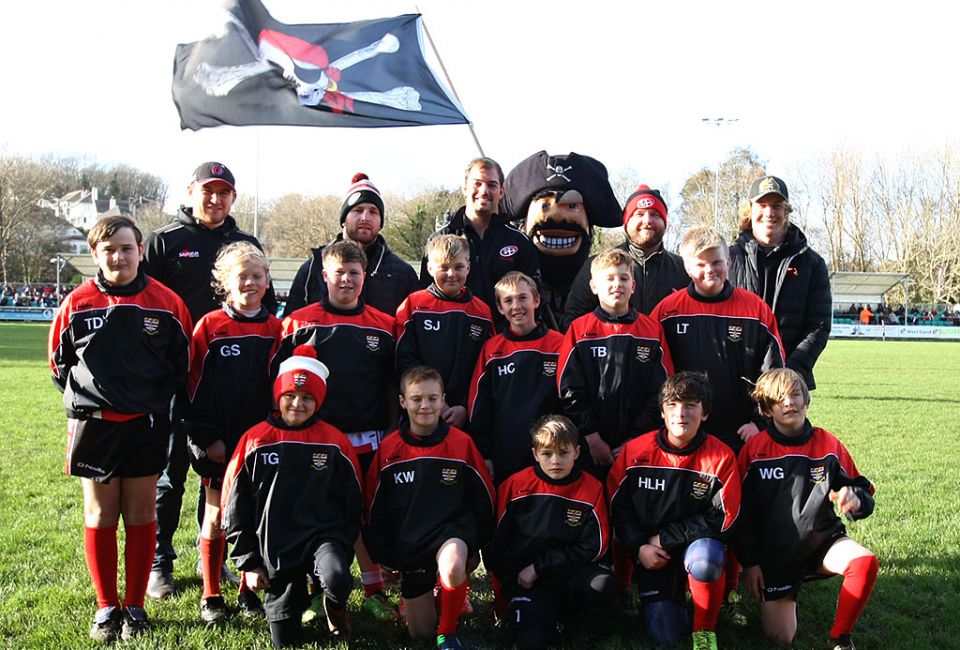