The ‘Vicar of Rugby’ Visits Cornwall

The ‘Vicar of Rugby’ Visits Cornwall

Damian Hopley, a former centre who played for Wasps and England, has been extended a warm welcome by the Cornish Pirates.

A good friend of Damian’s is the club’s COO, Robin James, who extended the invite to visit the Pirates at their Mennaye Field base.

Now aged 48, London-born Damian is well-known about rugby circles in his role as CEO of the Rugby Players’ Association (RPA), which is celebrating its 20th year. He is also, of course, often referred to as the ‘Vicar of Rugby’ after emerging from Cambridge University not only having won a ‘Blue’ but also holding a Master of Theology degree.

Besides playing for England, Damian was a member of the successful England team that won the Melrose Cup in the inaugural IRB Rugby World Cup Sevens in 1993. However, for him, retirement from playing came early, as knee injuries frustratingly forced him to hang up his boots in 1998. In those days there was a lack of support available to professional players, so this immediately motivated Damian to found the RPA, and building the business from nothing for the not-for-profit registered trade union he has worked tirelessly since.

During his visit to the Pirates, when he met and spoke with coaches Gavin Cattle and Alan Paver, Damian commented:

When you retire it’s a bit like a bereavement because you stop being the person you were and doing the thing you love, plus there is a loss also of self-esteem as suddenly you aren’t part of it anymore.

Nothing prepares you and there is also a tremendous sense that you have let yourself down.

My anger at the time when I had to pack up playing was compounded by the fact that I felt the RFU were shocking at how they treated me after suffering a career-ending injury, so I was really angry having been captain of the England Sevens team. It was though a great driver as I felt personally slighted, and indirectly being told to ‘Foxtrot Oscar’ I was determined to try and create a positive from what was something really negative.

Having played with leading figures from about the country, I was lucky to gain their moral support, and although I had no money we got things moving, learnt lessons along the way and we now represent players in a variety of ways. We can help our members by providing counselling and support mechanisms, it important not to forget that players are human, are employees and they have rights. It is essential that this is recognised.

We look after former and current Premiership players because that is where our funding comes from, however we have been lobbying the RFU for some time to extend it down to the Championship.

Every player has to pack up playing one day, whether forced or otherwise, so much of our work focuses on the preparation that is ideally required to deal with it. Helping players with that transition is important, as the first two years will likely be the hardest.

Having other interests helps, as it improves performance not just when playing but also when it is time to move on and in life generally. Rugby players have perhaps hidden benefits on their side, because it is in their DNA as sporting athletes to be self-starters, self-disciplined, communicators, plus they are reliable, and those are fantastic traits that can be transferable into whatever path they choose to follow.

Talking to Damian, whose brother Phil also played for Wasps and is a Psychiatrist, you cannot help but feel it was no surprise he was nicknamed the ‘Vicar of Rugby’. Once a strong physical presence on the rugby field, here is a man whose caring mind immediately responded for him to show an even stronger sense of purpose off it – not just for self but so clearly to benefit others. Indeed, it is ironic that the injury that devastated his playing career inspired him to do something far more important for the game he loves.

For more information reference the RPA, including about their brilliant mental awareness campaign, ‘Lift the Weight’, please visit: 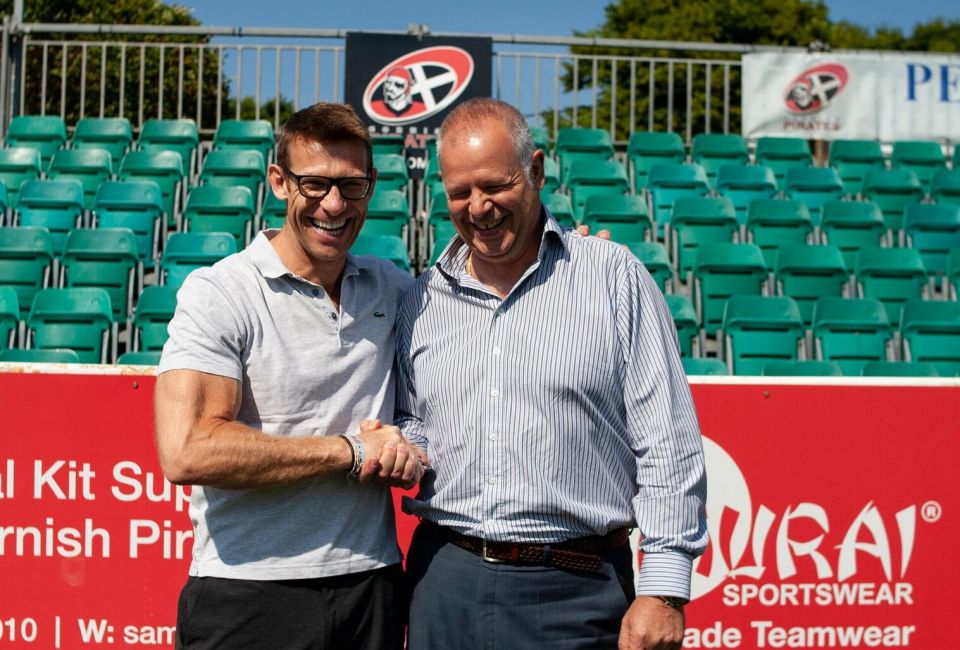 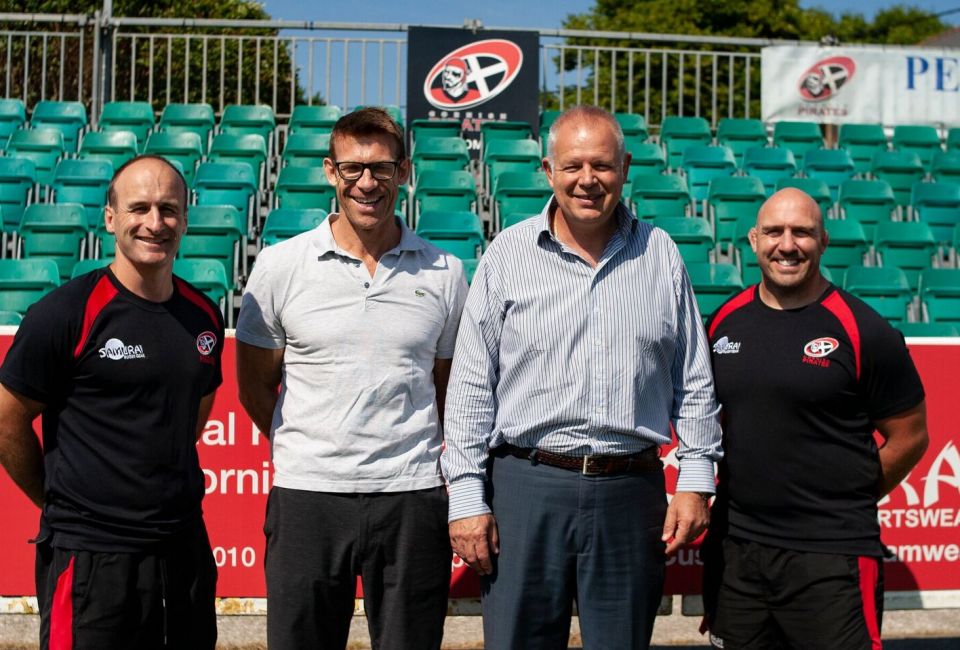