The World’s Biggest Coffee Morning is Macmillan’s biggest fundraiser for people facing cancer, and on the day people all over the United Kingdom hosted their own similar coffee mornings, with donations made to Macmillan. Last year alone the magnificent sum of £29.5 million was raised.

The first ever Coffee Morning happened way back in 1990. It was a rather small affair with a simple idea, whereby guests would gather over coffee and donate the cost of their cuppa to Macmillan. So successful, it was repeated again the next year – only this time nationally, and since then well over £165 million has been contributed to the charity.

The event at the Logan Rock Inn was very well supported, where mine host Anita George confirmed that the super sum of £365 was raised. 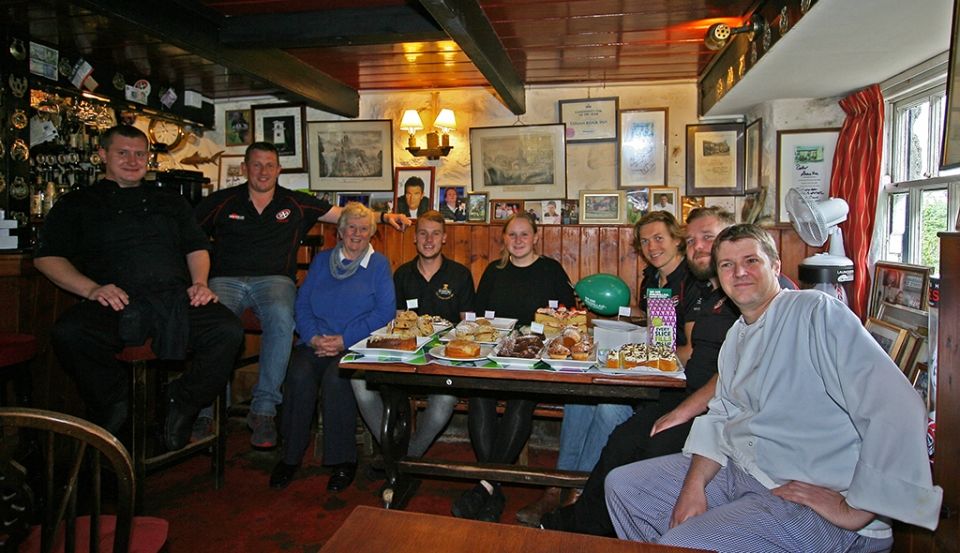