Support for the #ICARE Campaign

Support for the #ICARE Campaign

Showing their support for the #ICARE campaign, Cornish Pirates’ players Robin Wedlake and Nicolas De Battista (club captain), representing the squad, have been pictured with the club’s CEO Rebecca Thomas.

The campaign was created in response to online trolling following an announcement in January confirming, because of Covid, the postponement of the Women’s Six Nations Tournament until this spring at the earliest.

Such a response was understandably frowned upon by many (women and men), and with the Women’s Six Nations thankfully able to commence this spring it provided an opportunity to maintain momentum and keep the #ICARE campaign going.

By wearing the #ICARE facemasks, the Cornish Pirates players, along with fellow squad members, have keenly shown their support to the campaign, instigated by Bristol Bears player and founder of women’s rugby clothing brand Ruggette RFC, Stef Evans.

Our players instantly agreed to show their support to the women’s game. They were and are keen to put out a positive message because they not only care but also respect and admire it. Pleasingly, women’s rugby is undoubtedly growing, and is now attracting interest and support globally.

There is very little information about how and when women started playing rugby. However, what is known is that, in 1884, Portora Royal School in Enniskillen (Northern Ireland) was going through a difficult period. Student numbers were low and Mr. Steele the aged headmaster passed on the effective running of the school to Classics master and Assistant Head teacher William Valentine, who had joined the school a year earlier. He apparently had at least three children of school age, including William, John, and Emily Frances (born circa 1878) all of whom attended the school. Later memoirs from Emily state that the three began to play rugby with several friends and when, in 1887, the school team was short one day, she not only played her first proper game on the wing but even scored a try.

The story of Emily – designated the first lady of rugby and female ‘William Webb Ellis’ – is remarkable in that there are no other records of any other female rugby players from Great Britain who played the game in the 19th century. There have been suggestions that women’s rugby teams ‘may’ have been played in France, and possibly New Zealand, in the 1890s, whilst it was not until 1917 that we definitely know of another female player. Her name was Mary Eley, who as a 16-year-old played for Cardiff Ladies (a team formed from women working at a local brewery). They beat Newport Ladies 6-0 at Cardiff Arms Park on 16th December 1917. As one of the sports oldest players, Mary died in 2007 at the age of 106.

The briefest of film snips and just a few photographs record that women’s rugby was played in France, Australia and New Zealand in the 1920s and 1930s, but there are no records of who played and how popular it was. These pioneering attempts ended with the War, after which there are no records of any women playing rugby until the 1960s, when the game began to be played in the UK, North America and France. Women’s clubs began to appear in these countries and New Zealand 1970s, and the first international was played in 1982 – Holland versus 4-0 winners France in Utrecht.

Despite its past, it is pleasing to note that Women’s Rugby now has a worthy profile, growing from the first Women’s Rugby World Cup played in 1991, and the then Women’s Five Nations introduced in 1999. Along with the men’s, women’s rugby also featured in 2016 Rio Olympics.

In recent years publicity for women’s rugby has massively helped to expand its popularity, and the standard of play at elite level is exceptional. Despite this, campaigns such as #ICARE have highlighted the continued need for support of the women’s game, to help raise awareness of the game and encourage more women to get involved in the sport. 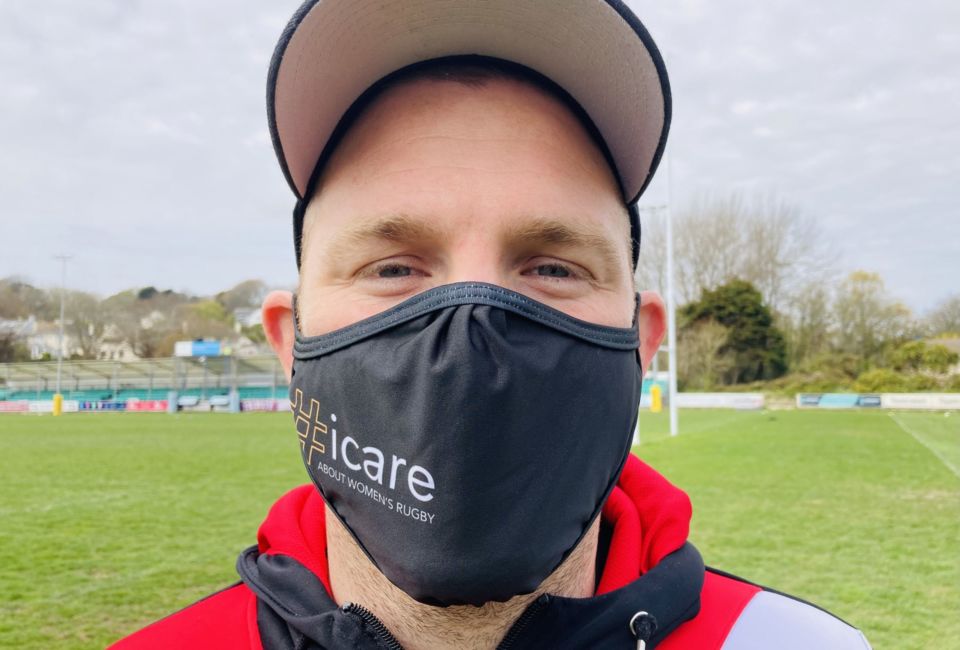 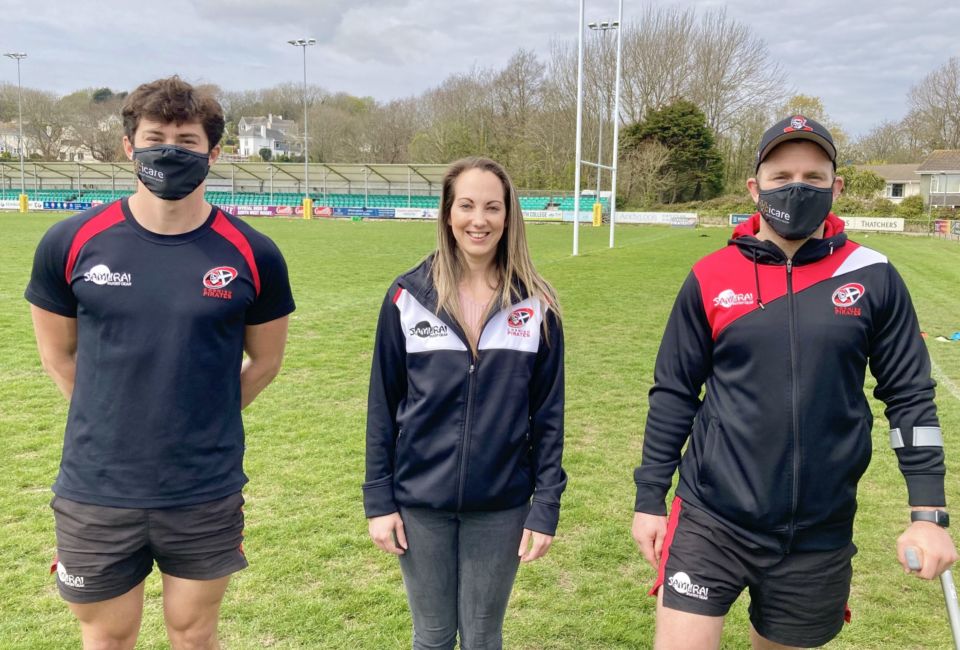