Dicky is holding a shirt to remember the late George Barbour (1939-2018), who was born in England and started playing rugby at Bedford School before his life journey took him to Kenya, where he later became Chairman of the South Coast Pirates team which he started in 2008 and Dicky also sponsors.

George played for Kenya at Number 8 and he was also captain of the East African rugby team prior to Dicky holding the role.

Mentioning South Coast Pirates, the team is also supported by The Atlas Foundation, of which Dicky is honoured and proud to be an Ambassador. It is an organisation that exists to help deprived children work towards a better future through rugby communities and initiatives. It is a launchpad for good and provides a platform that funds international projects that have a tangible impact on the daily lives of deprived young people.

Through feeding and education programmes and a large number of rugby initiatives, The Atlas Foundation provides safety, education, food, sport, guidance and community to thousands of children across five continents.

Founded & led by Rugby World Cup Champion Jason Leonard OBE, The Atlas Foundation’s work is led by the core rugby values of Integrity, Hard Work and Respect, and the Atlas Foundation is committed to getting practical help directly to those who need it. So far over £1 million has been raised, and over 50,000 children have been supported.

Of present interest, the Foundation has been delighted to recently announce that the Saracens, England and British & Irish Lions lock, Maro Itoje, has been elected to the Atlas Foundation Board of Trustees. With his youth and insight he will be a great asset to our Atlas team.

To find out more about The Atlas Foundation, please simply visit: 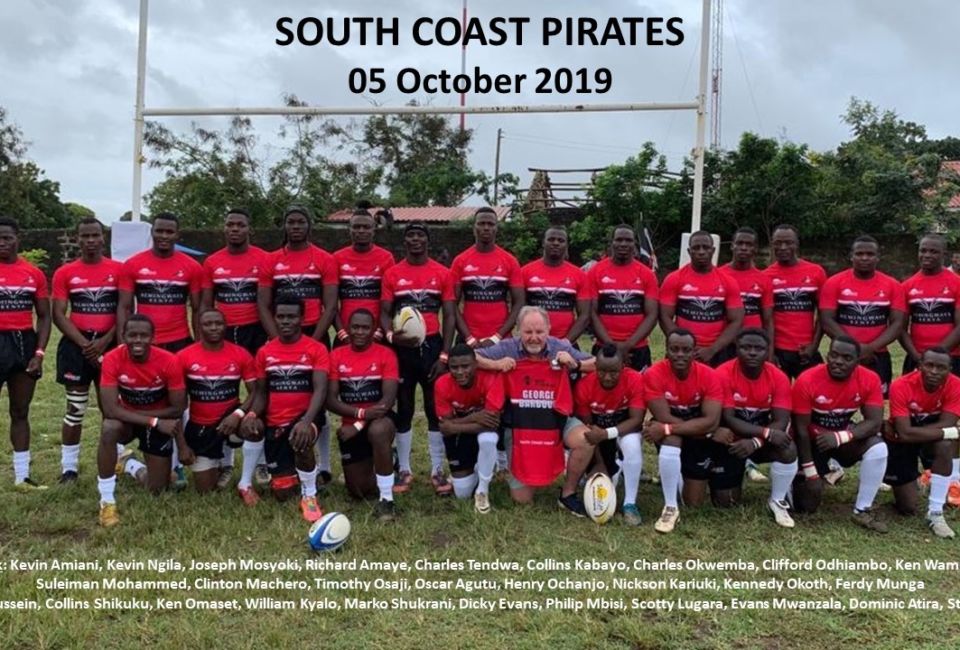 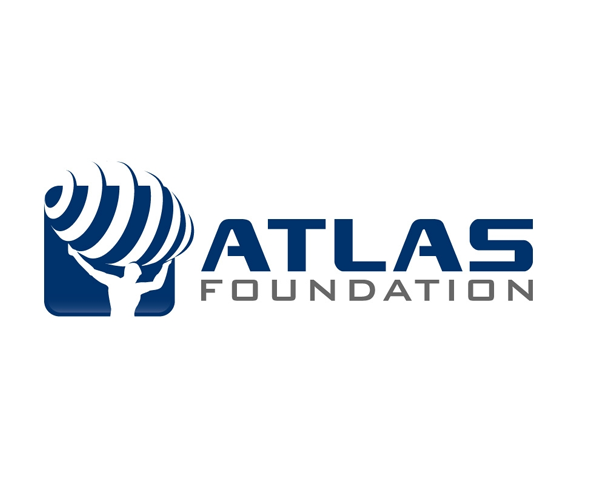