A new concept from New Zealand, ‘PopUP Rugby’, was introduced to Cornwall at an inaugural event which took place at Penryn RFC on Wednesday evening.

The competing teams, in a sporting game of 4 x 15 minutes quarters for lads under 20, were the North Coast’s ‘Chiverton Casuals’ (St. Agnes, Perranporth, Newquay & Others) and the South Coast’s ‘Ponsharden Penguins’ (Penryn/Falmouth & CSM). Captained by Reuben White, Chiverton Casuals emerged 24-17 winners and the referee was Ashley Gilder from the Cornwall Rugby Referees Society.

The actual line-ups were as follows:

The rules for PopUP Rugby can change between Challenges, and it will now be up to Chiverton Casuals as the winning team to set the rules next time. The rules cover (1) Sex of players, (2) Age Group, (3) Length of Game, (4) Time/Place. For example, a next PopUP Rugby event could be Women’s over 35 to be played say on a Tuesday afternoon.

Anyone wanting to play, even if they belong to a different club (Pirates/Hayle/Redruth or whoever), then no worries – just contact the named organiser/s when known.

Colin Groves, Chairman of Waikato Rugby in New Zealand and a Director of the Cornish Pirates, has commented:

The aim is that this is all fun and freestyle! Players get moved around between teams, plus there is a Cup, Medals, T-Shirts and Bounty.

The inaugural event went very well, with the standard of play really high. Thanks are expressed to Penryn RFC for hosting it and to David Levick (Ponsharden Penguins) and Giles Hirst (Chiverton Casuals), for providing terrific support. They were Trojans!

In the winning side Will McRitchie was man-of-the-match, however it was Ponsharden Penguins who scored the try of the evening, when their Cornwall under 20s midfield duo of Tomas Wallace and Charlie Levick from Penryn combined – Wallace making a scintillating break and Levick dotting down under the sticks after running in from 30 metres. Their man-of-the-match was another Penryn player, Kyle Greatrix.

Sponsorship for the inaugural event was kindly provided by Thatchers. Entry was via Gold-Coin (ie £1 or £2 – whatever participants were able to give) and the monies collected will go to rugby’s Wooden Spoon charity.

All the guys who took part are bouncing and are already awaiting an opportunity for another such challenge! 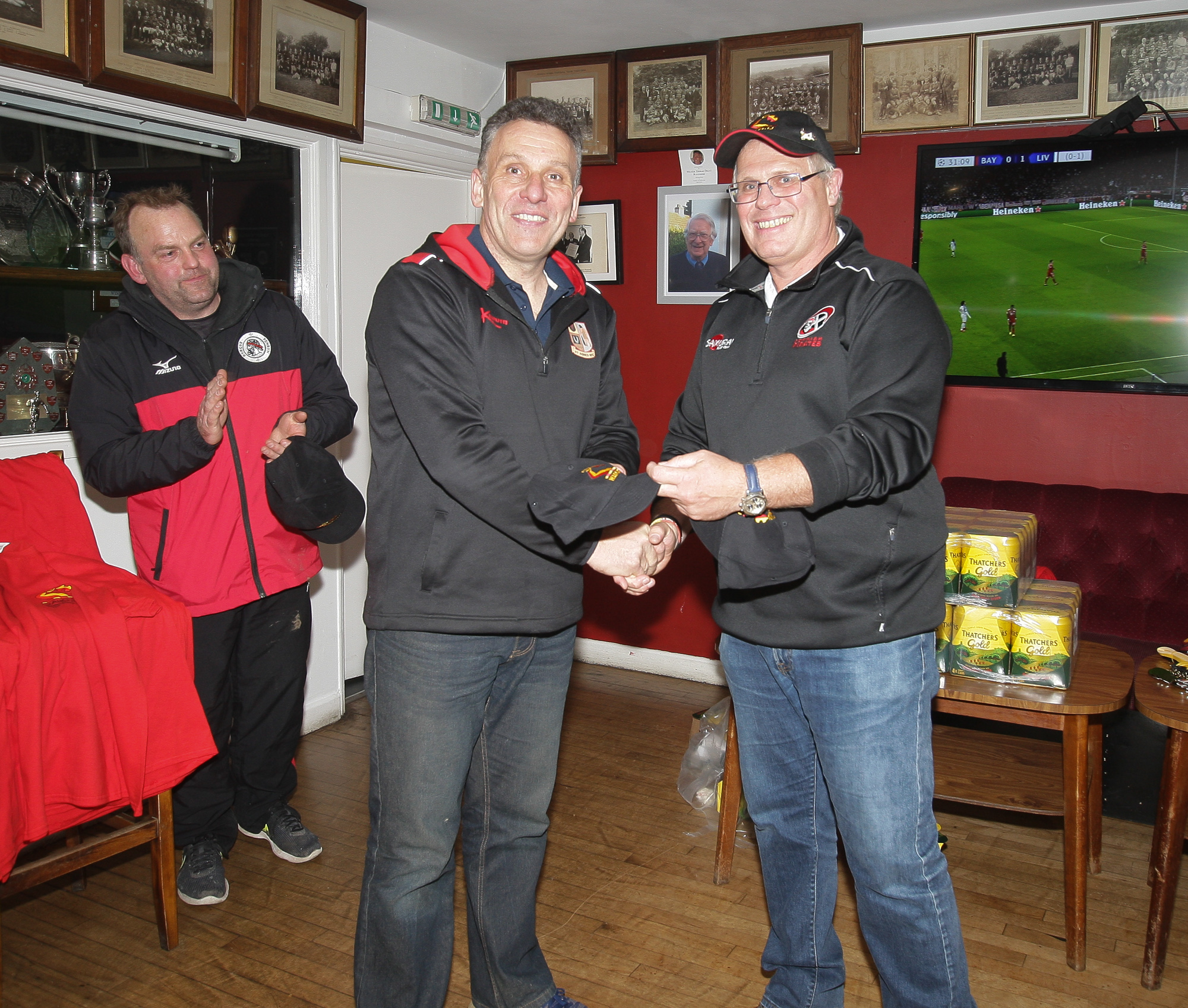 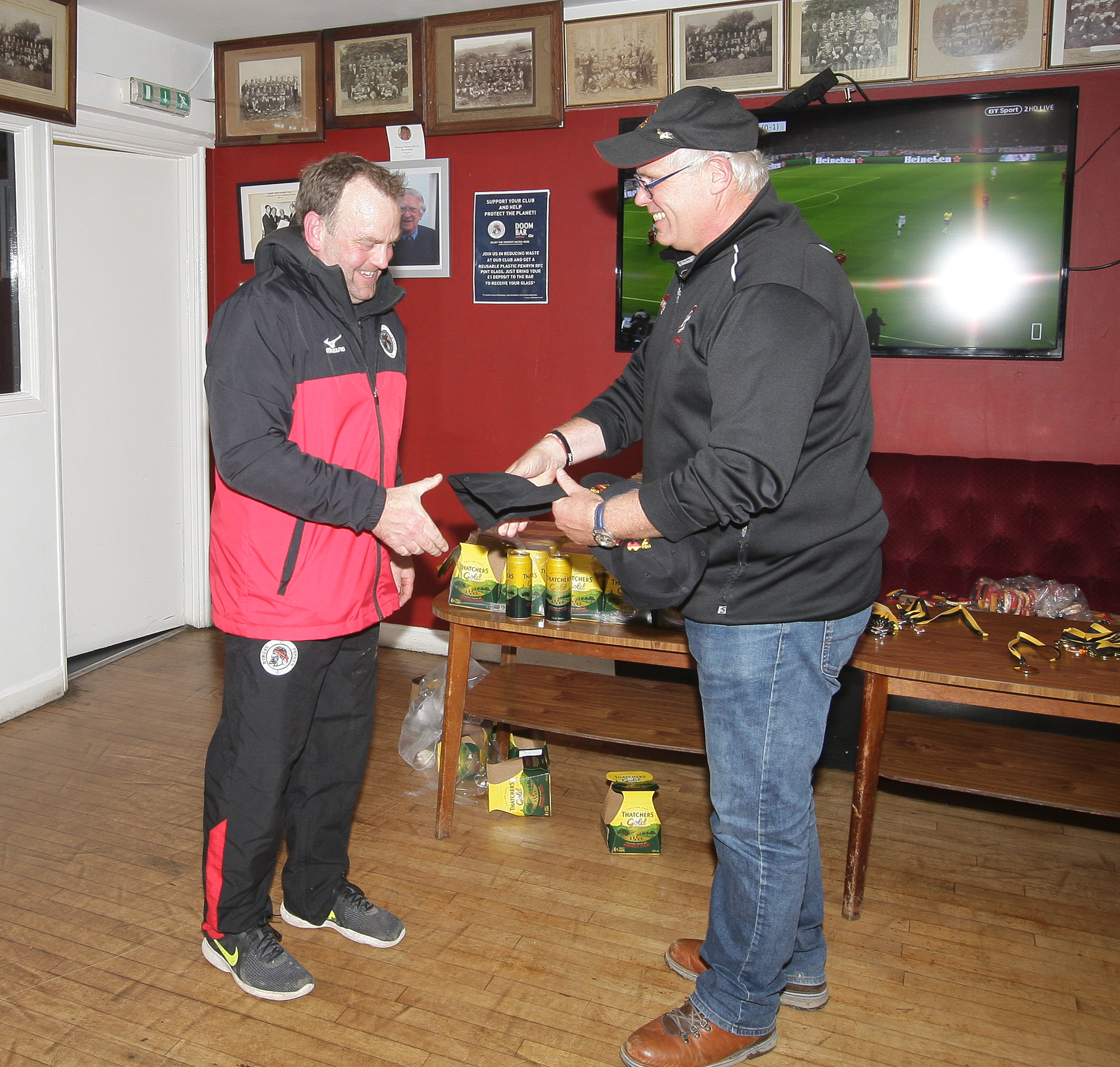 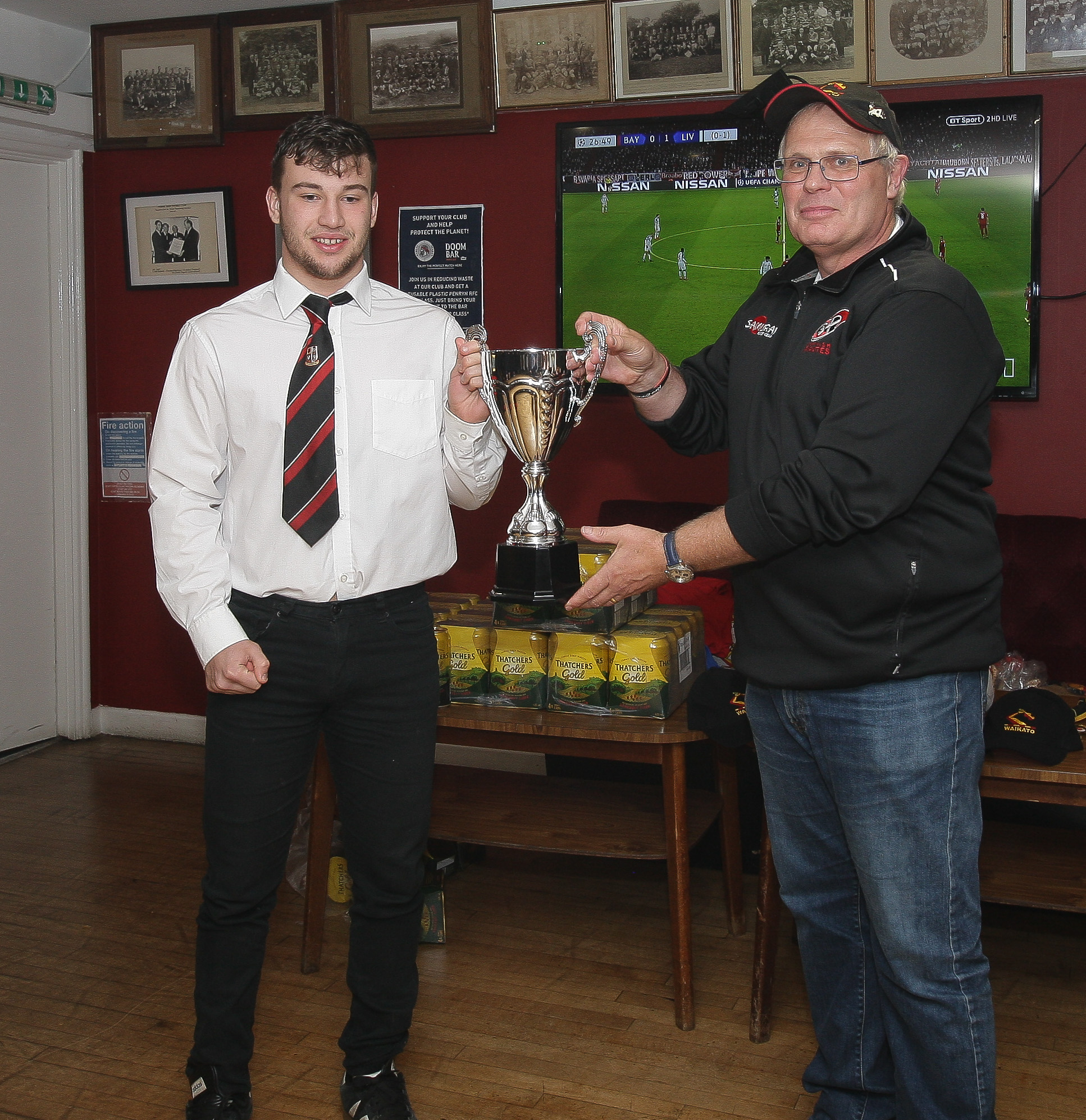 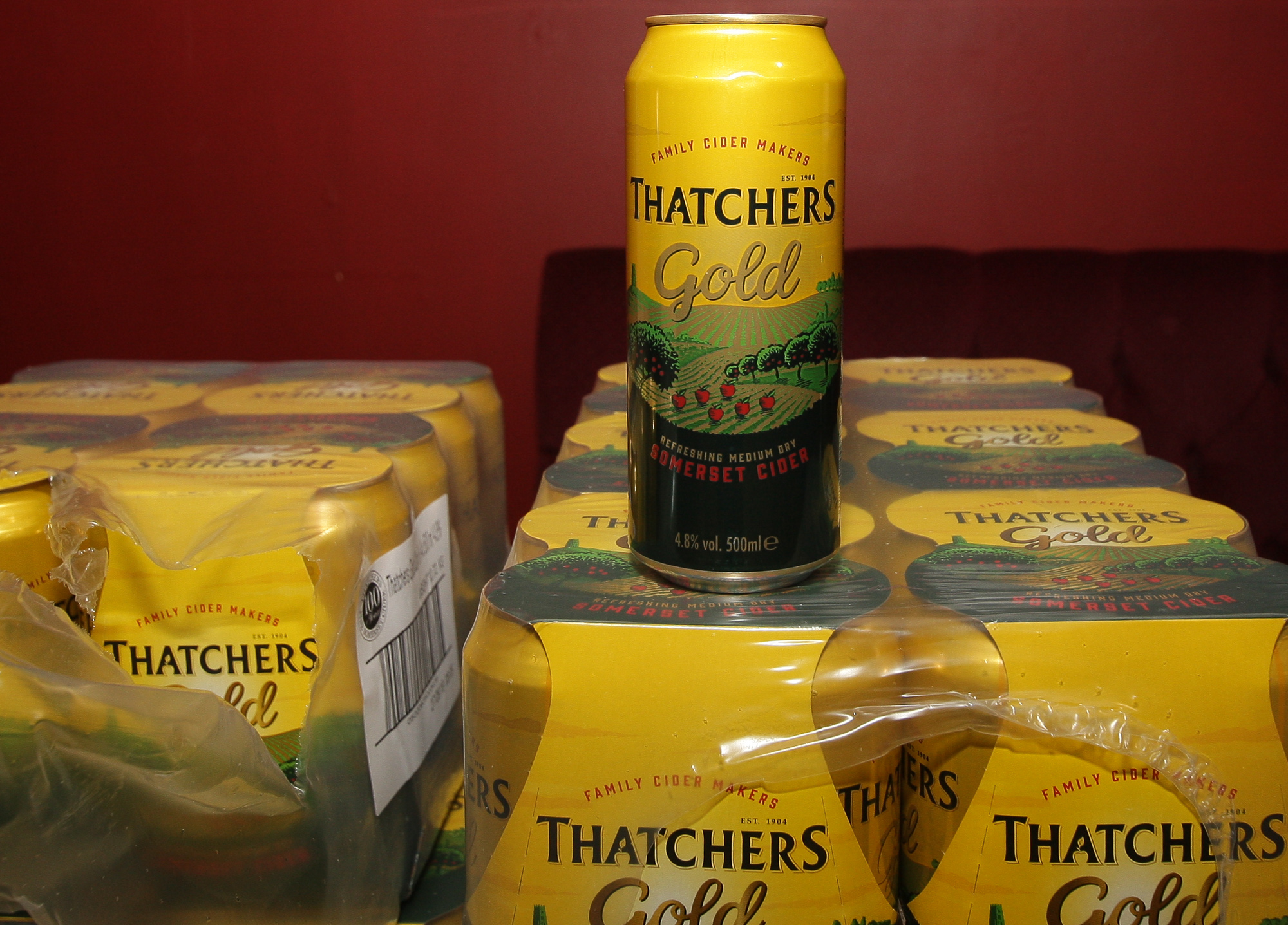 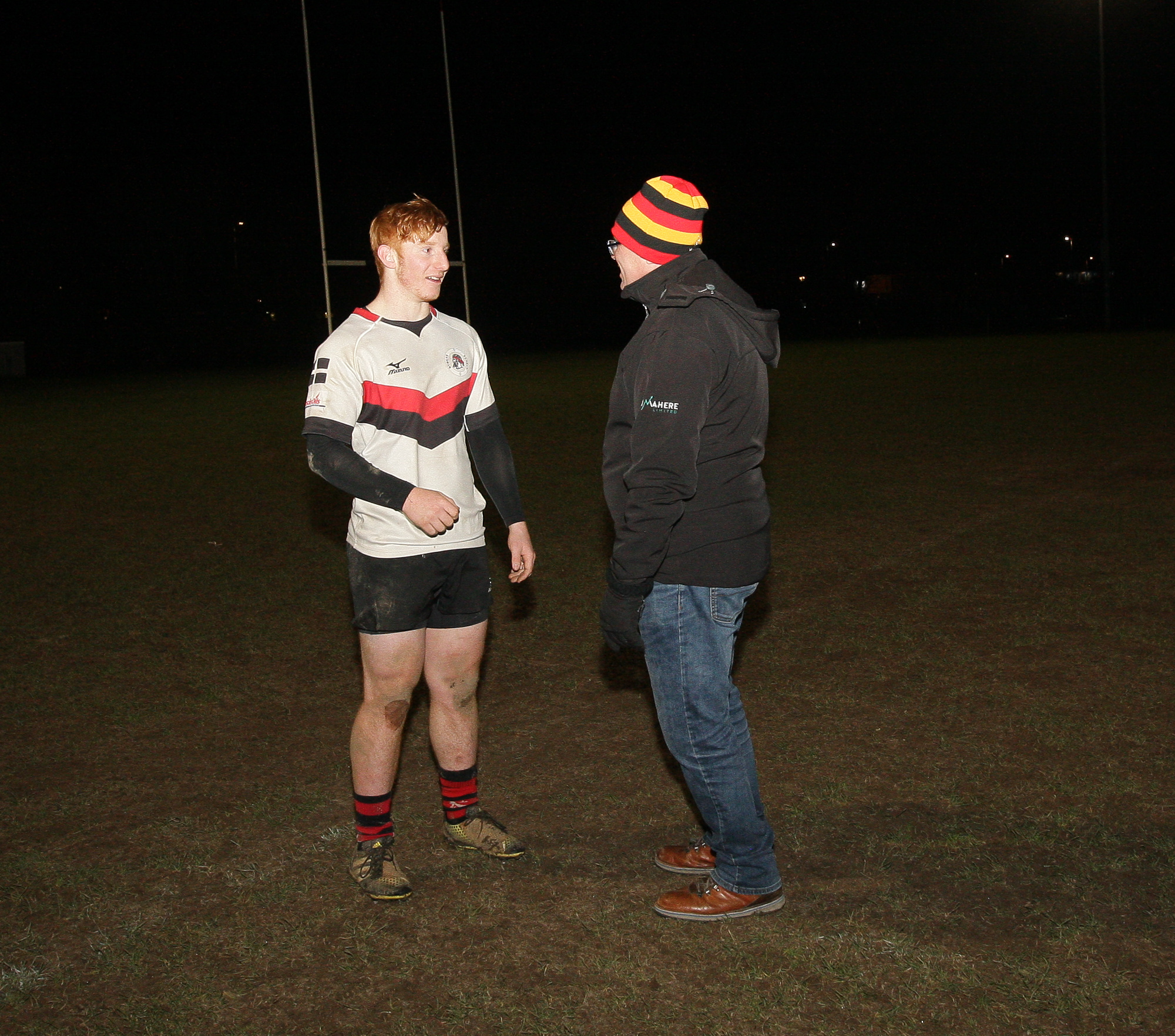 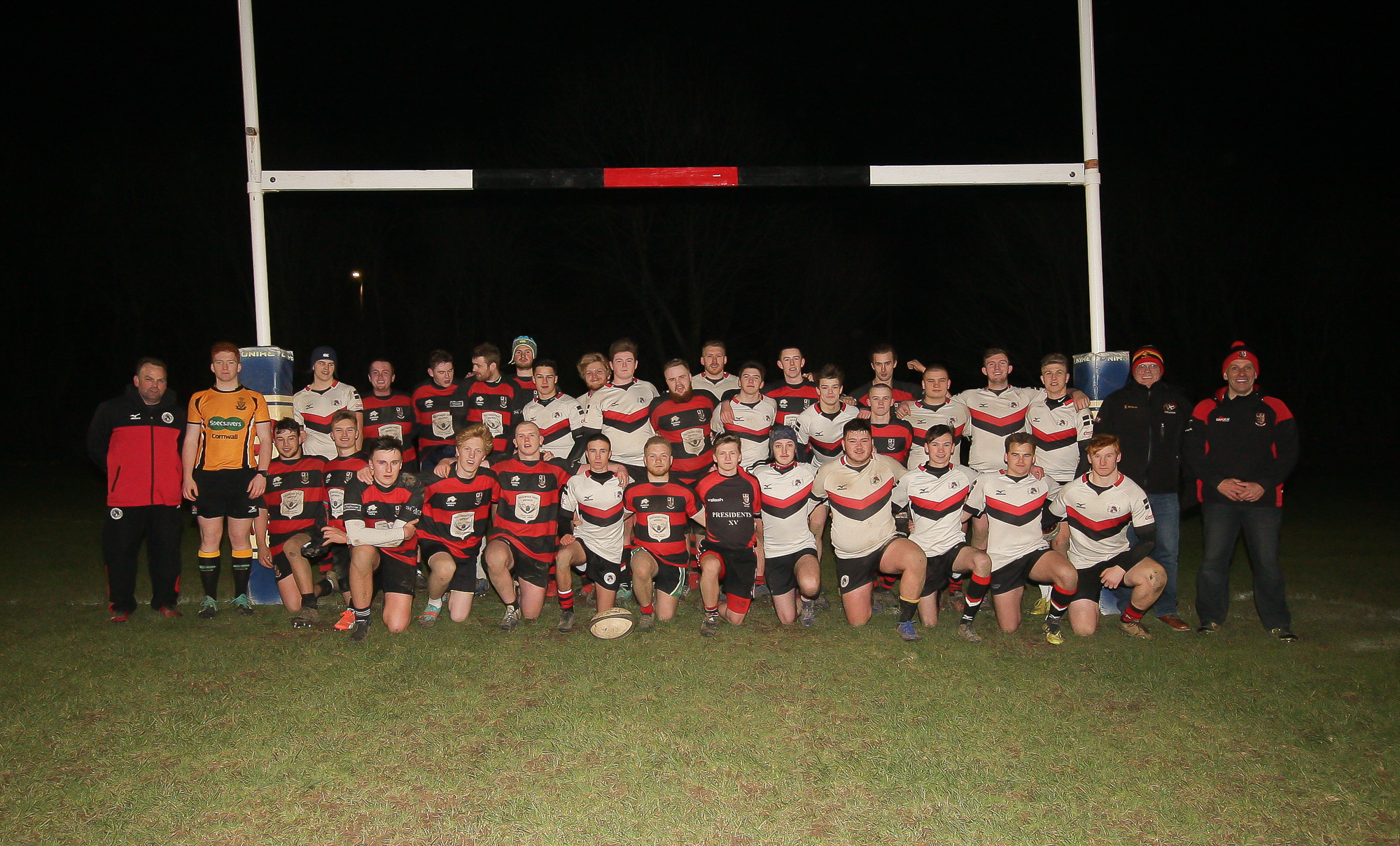 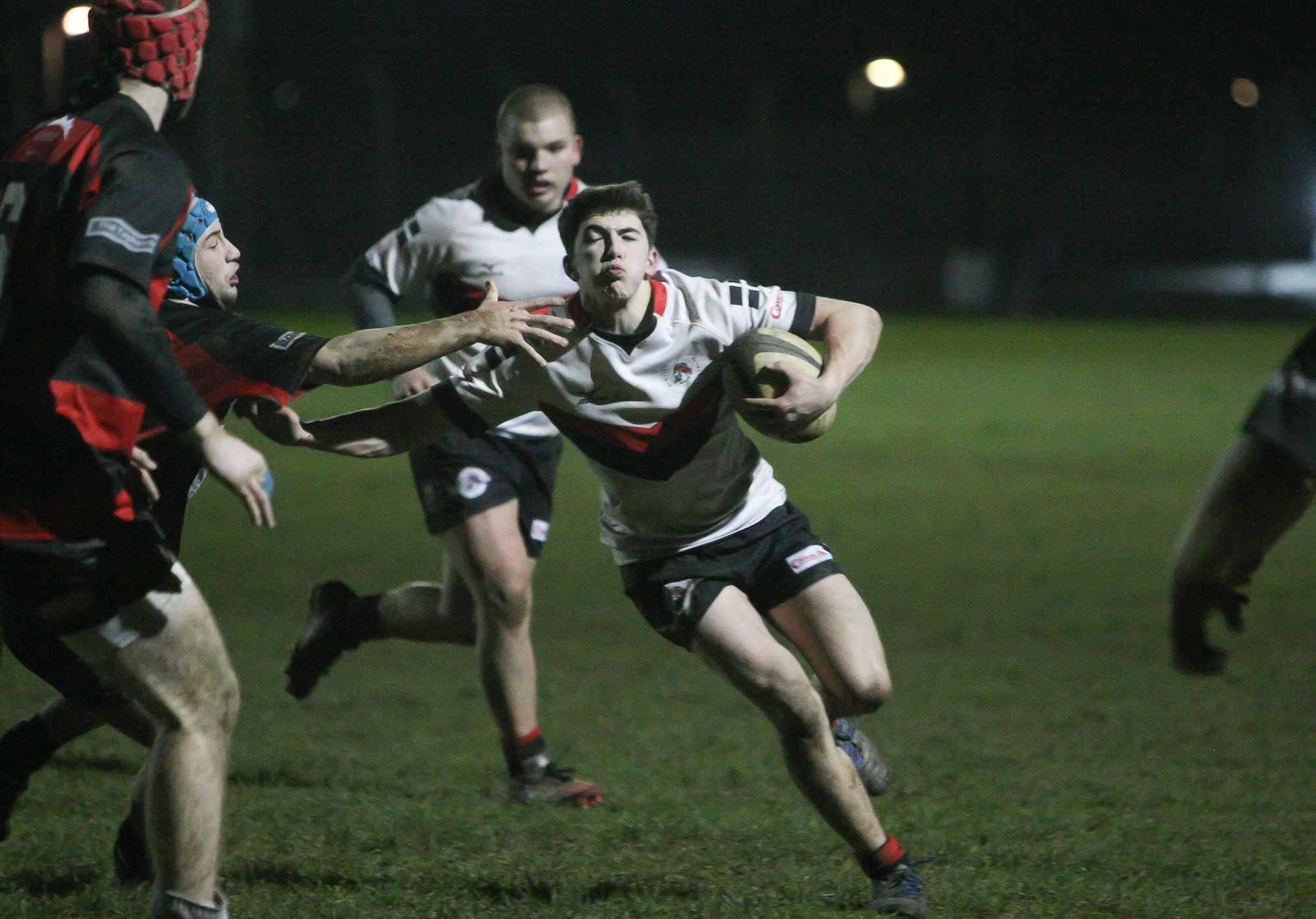 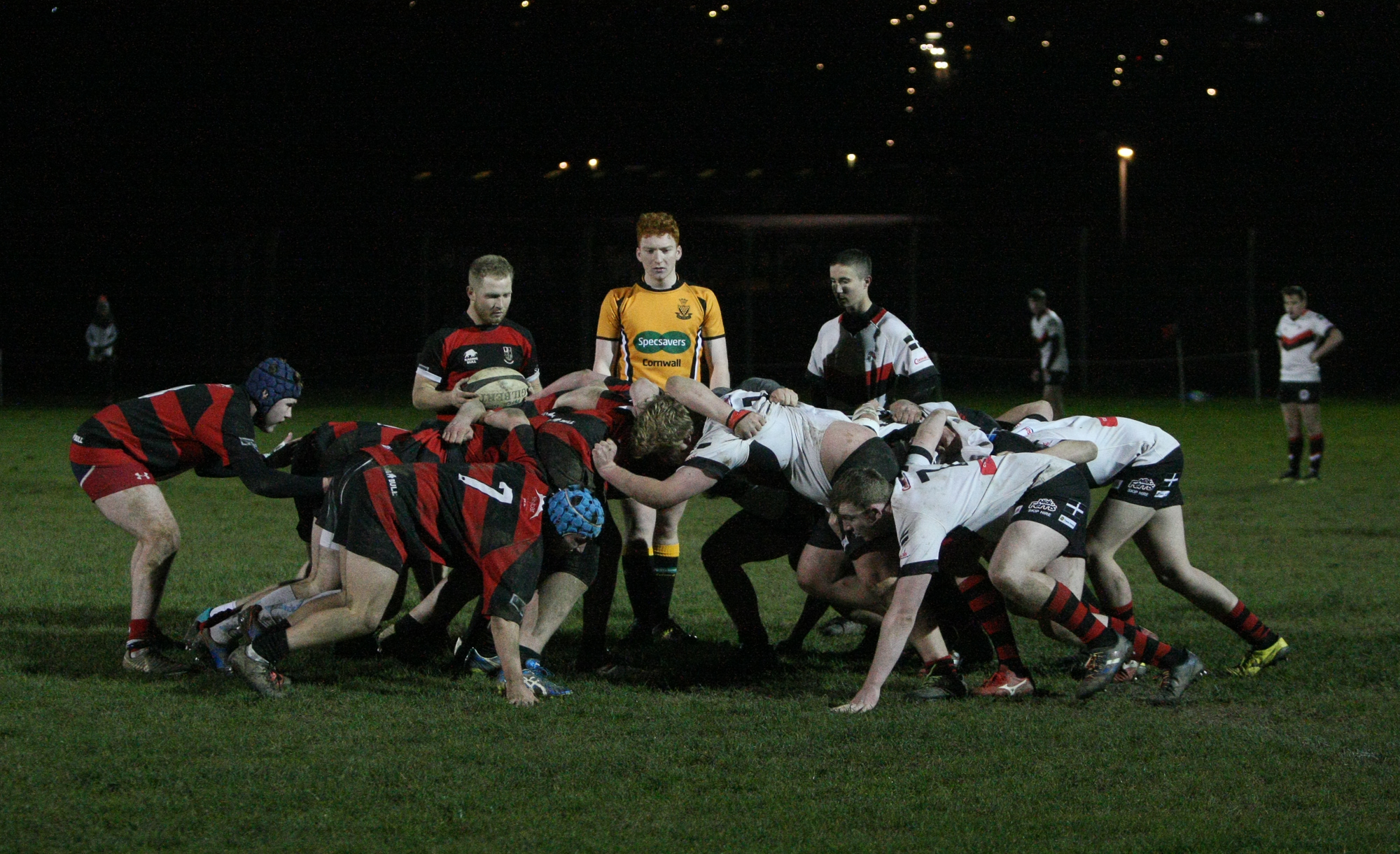 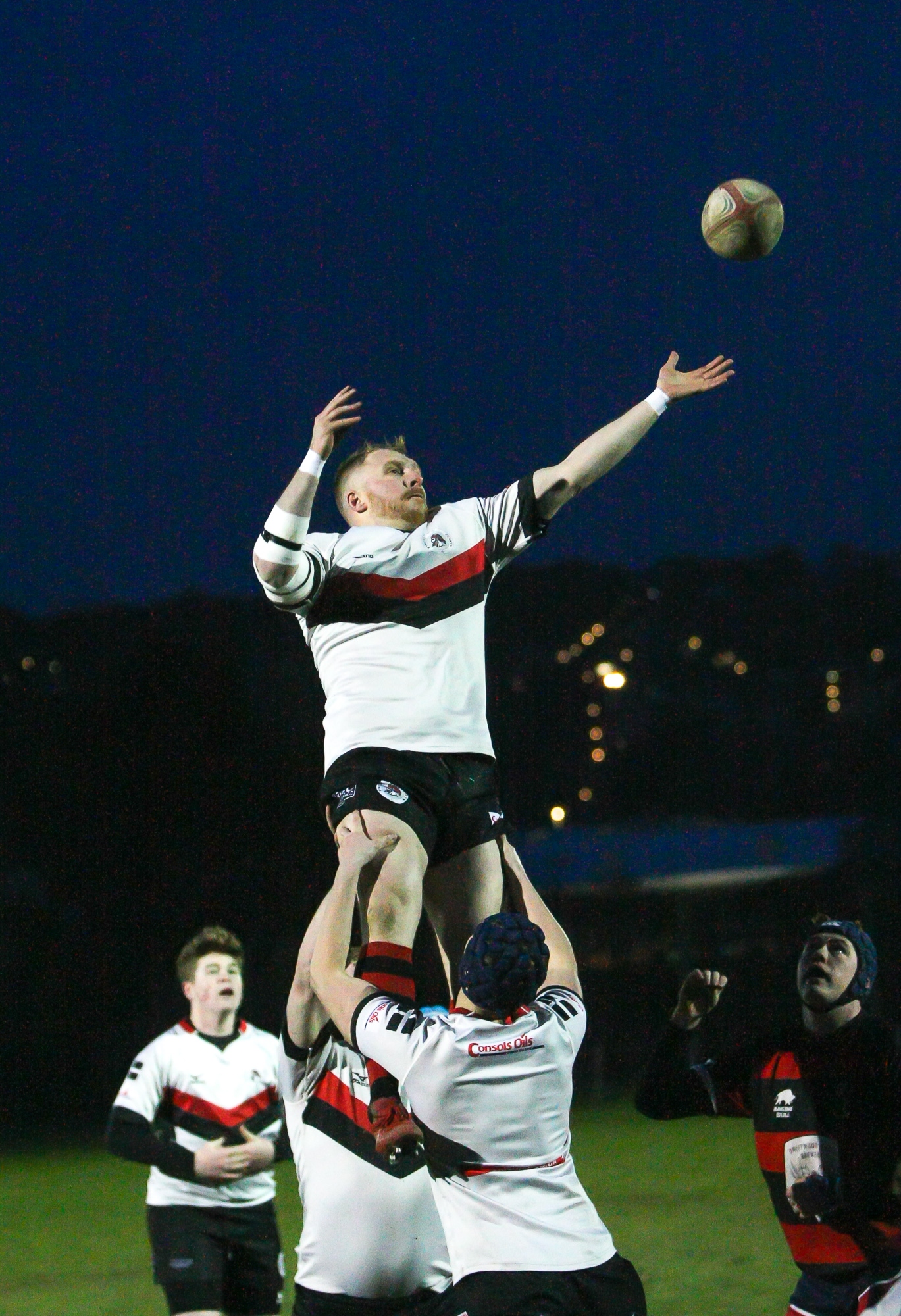 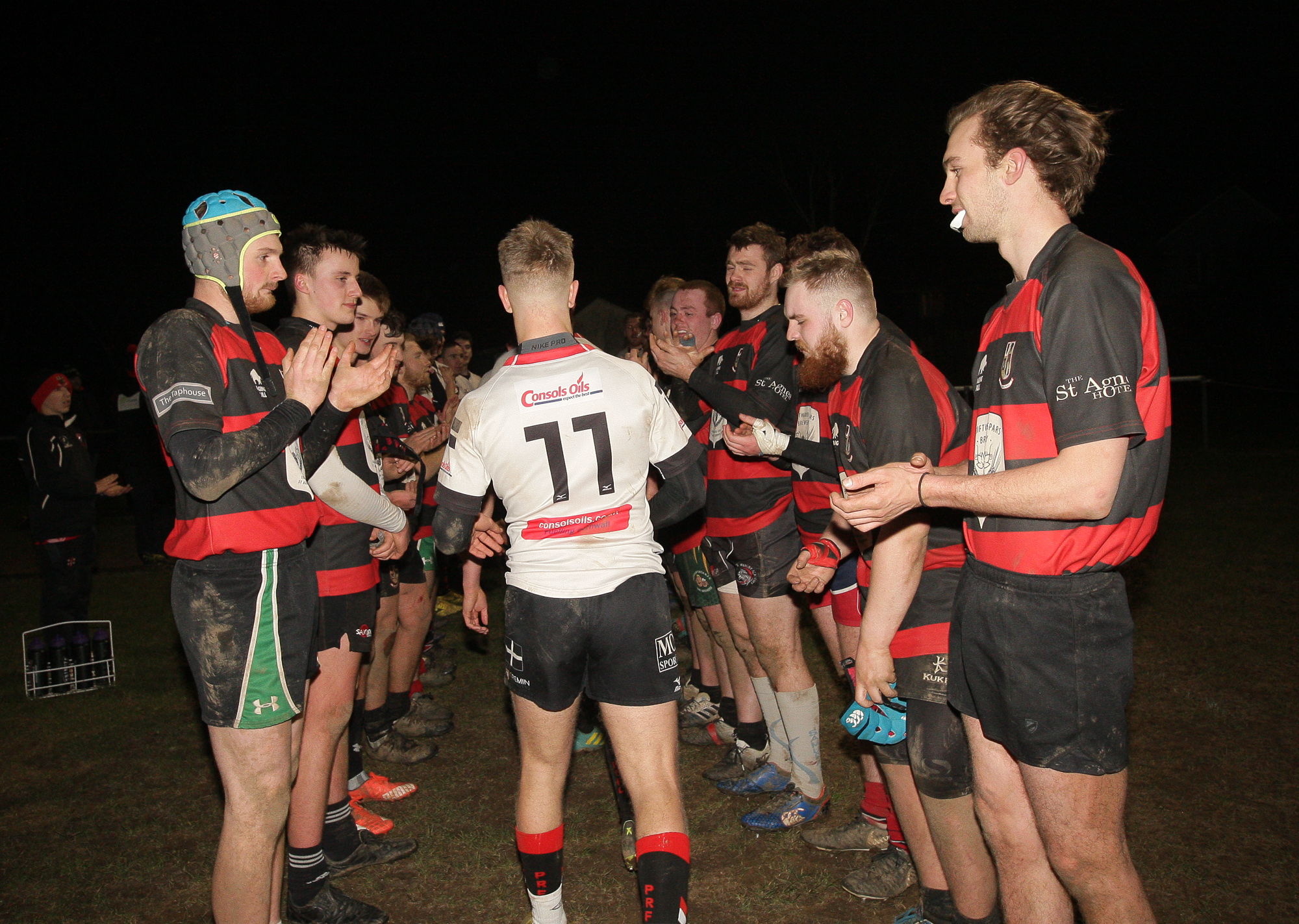 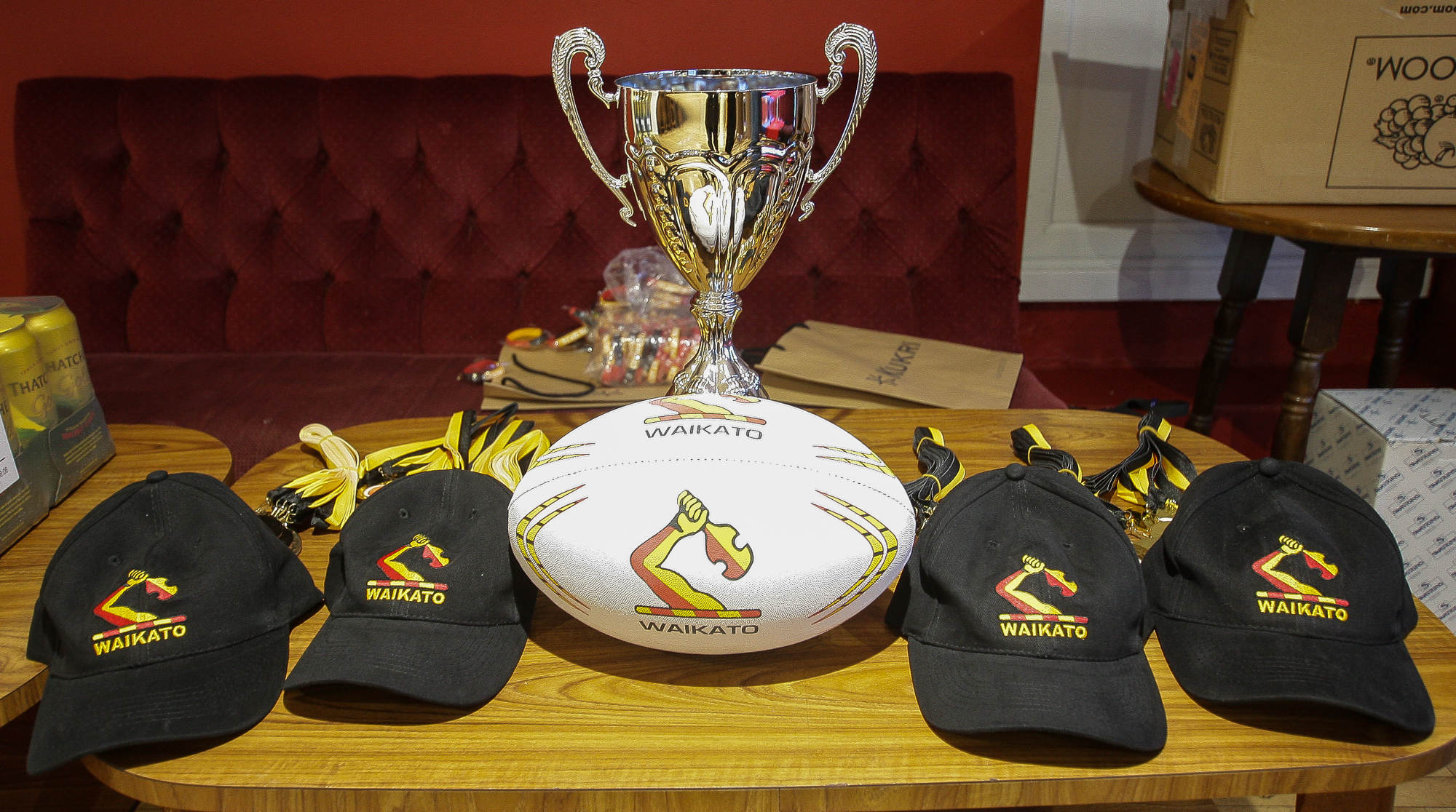