We are extremely grateful for the commitment of the Cornish Pirates players for coming along on Tuesday evenings to run our pre-season fitness sessions. I think it is great to see 2 local sports teams coming together sharing similarities and knowledge from their respective sports.

Everyone associated with the club understand the work the Pirates do in the community. It is top class, professional quality and we are just so appreciative to have Will, Alex, Tom, Matt and Brett put us through our paces.

They have worked us hard using fitness sessions specific to netball, which will only be of benefit when the season arrives.

Penzance Netball club is based at Penwith College, Penzance, where their in-season training and home matches take place. Players of all ages and abilities are welcome.

For any new players wishing to come along to preseason training or looking to join Penzance Netball Club here are some dates to bear in mind: 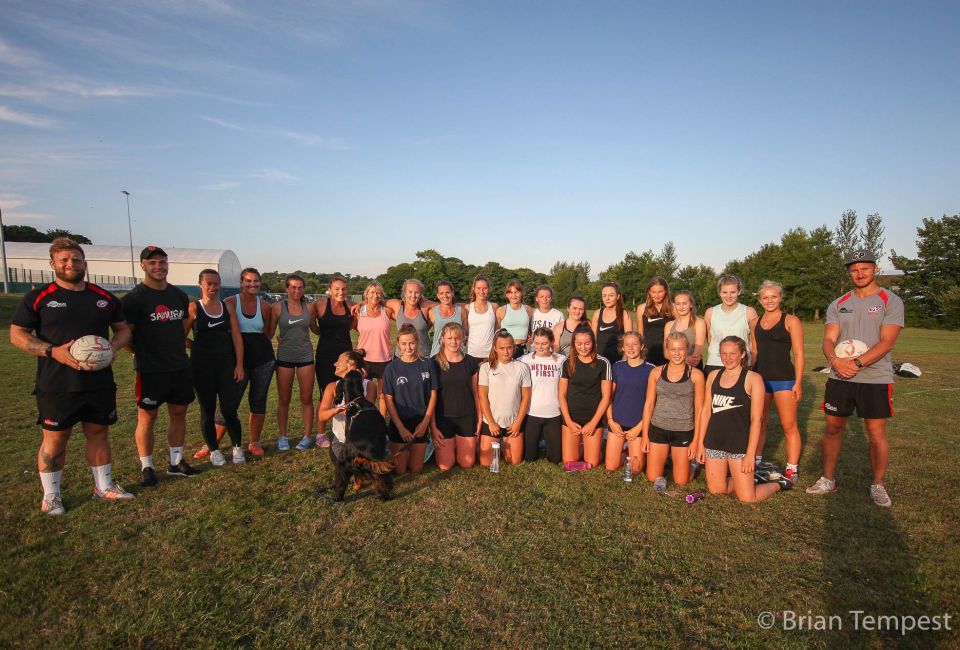 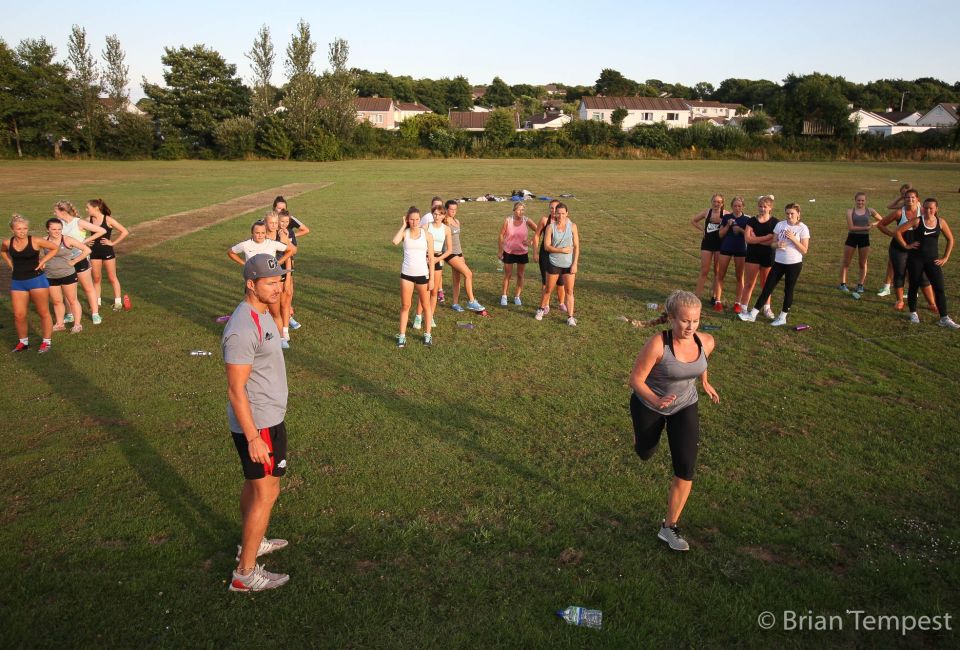 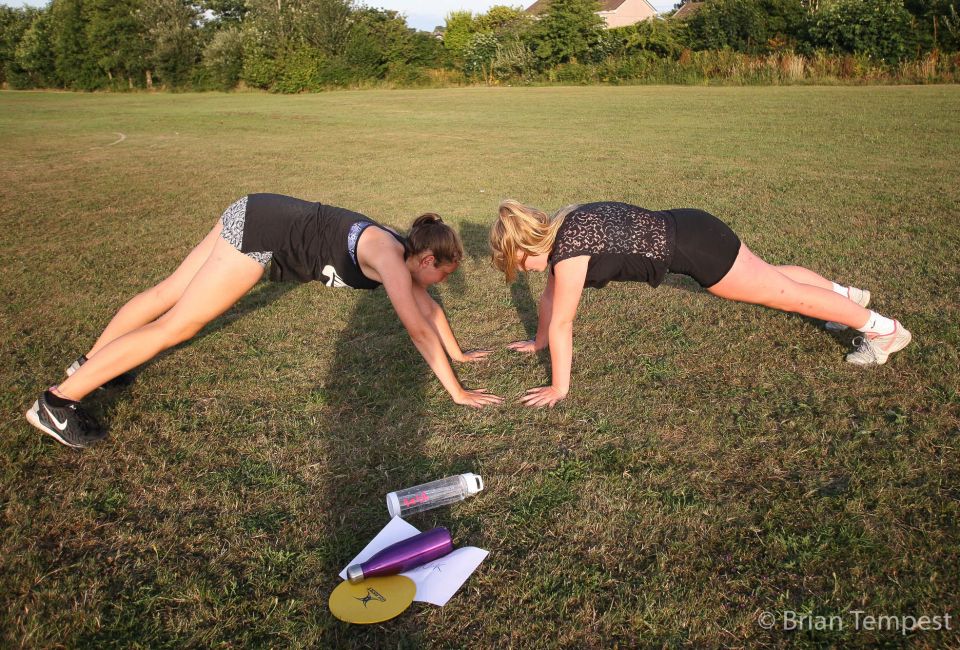 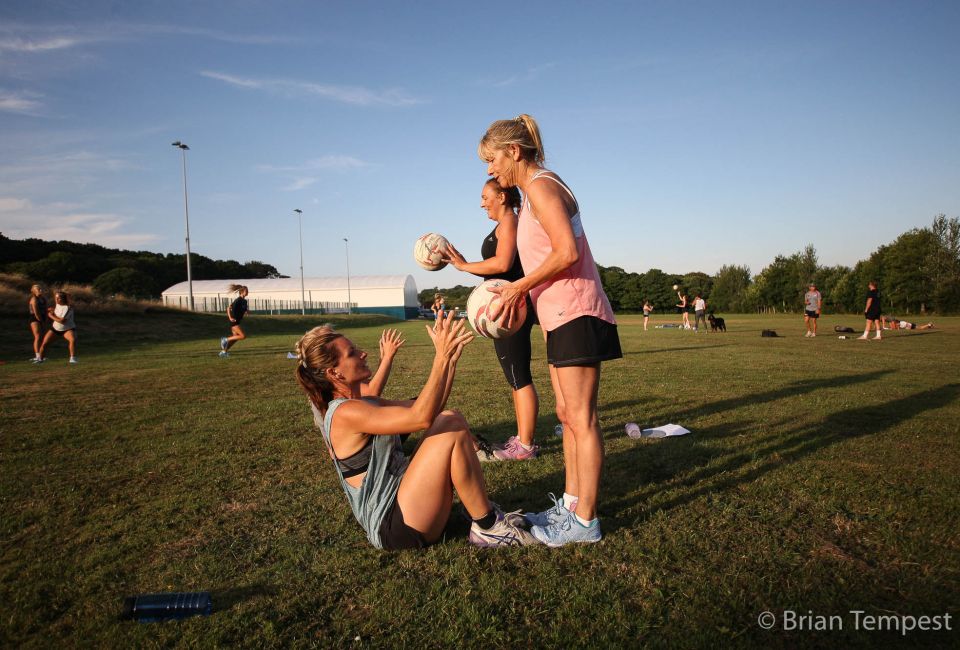 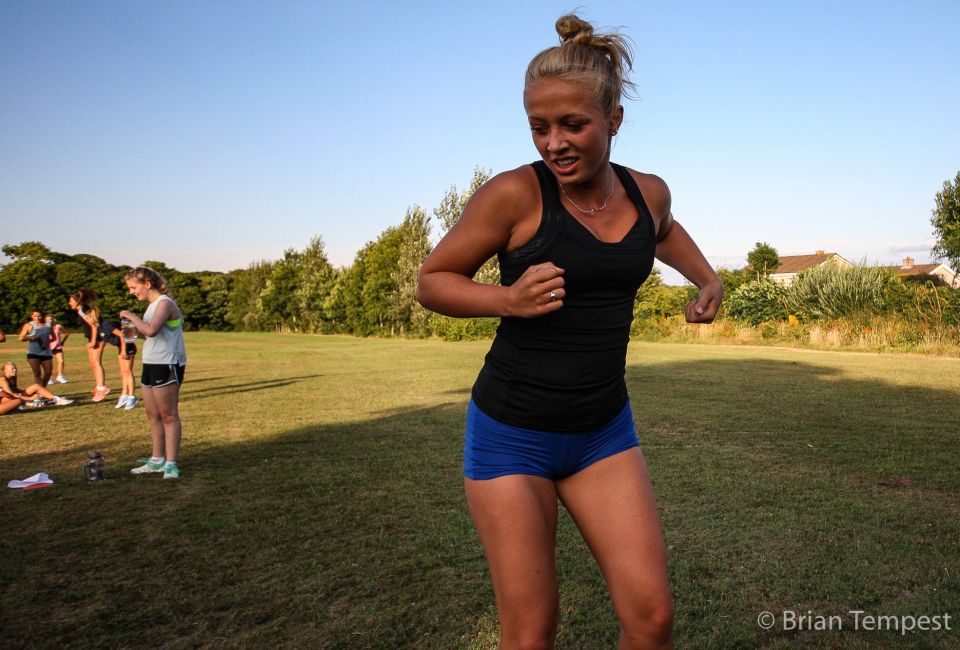 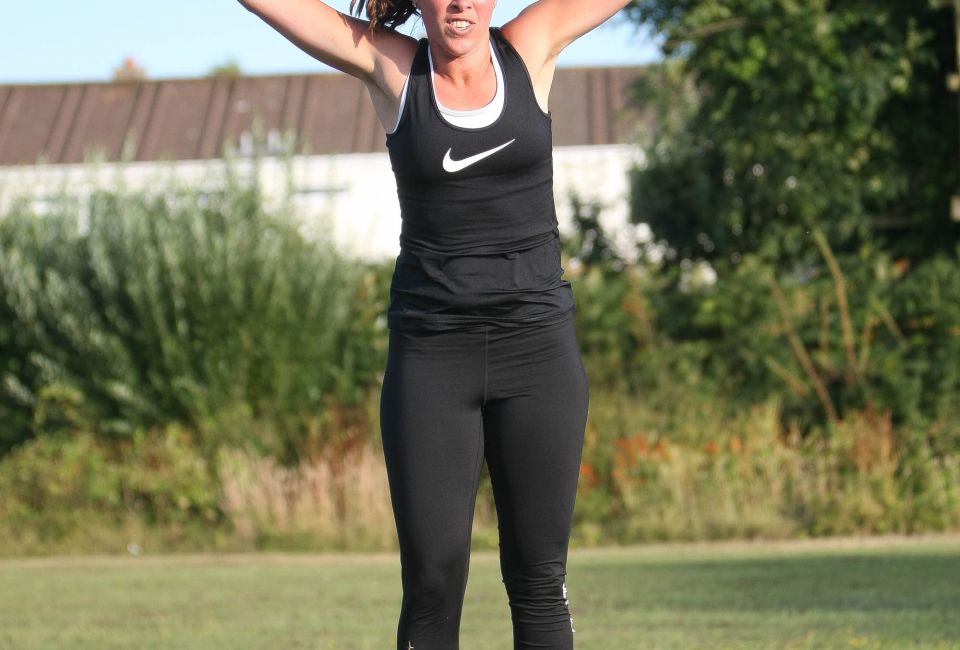 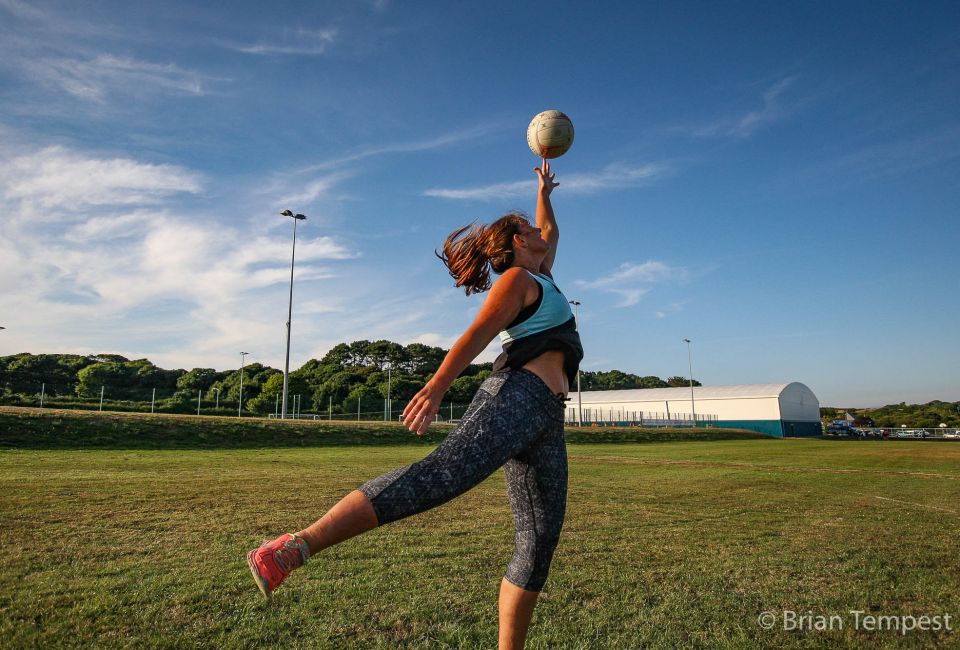 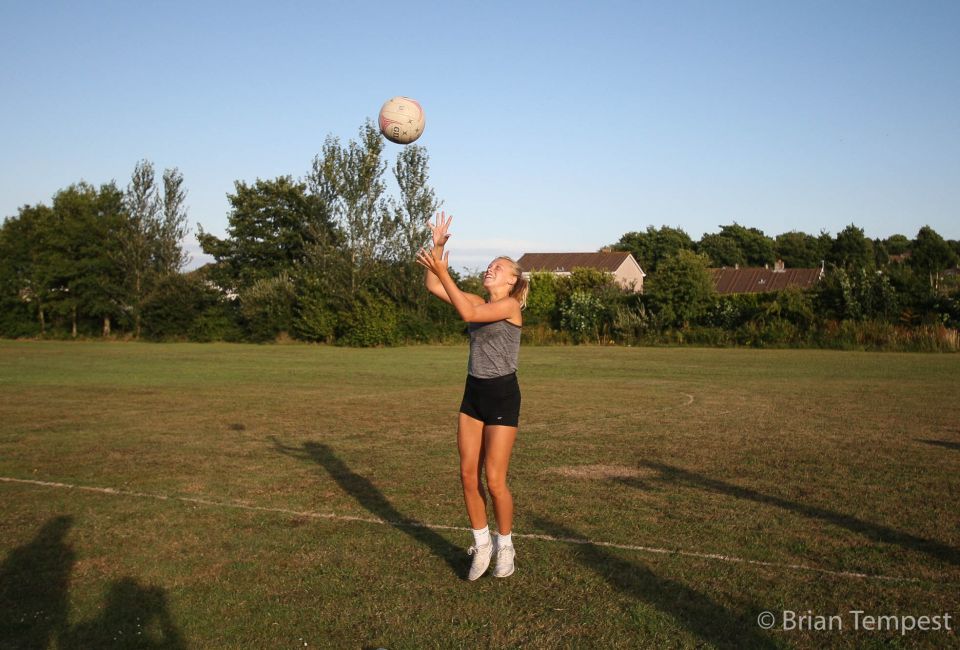 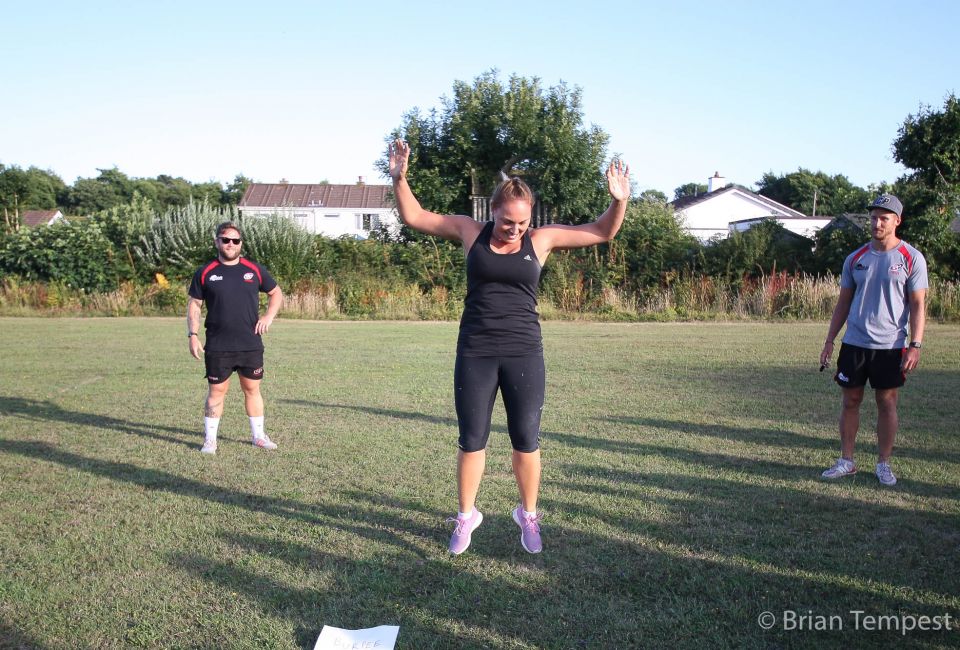 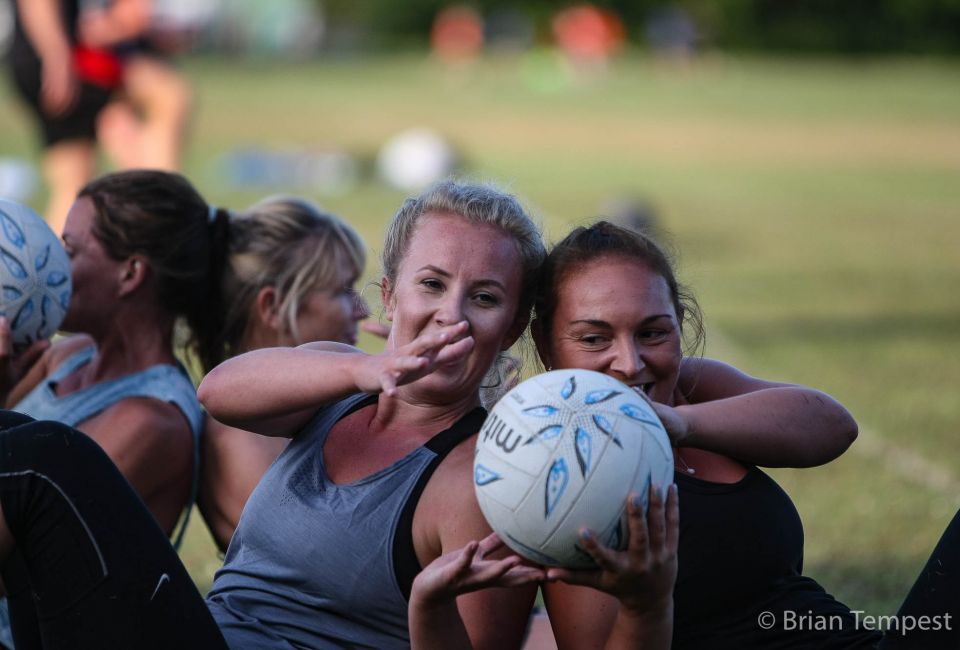 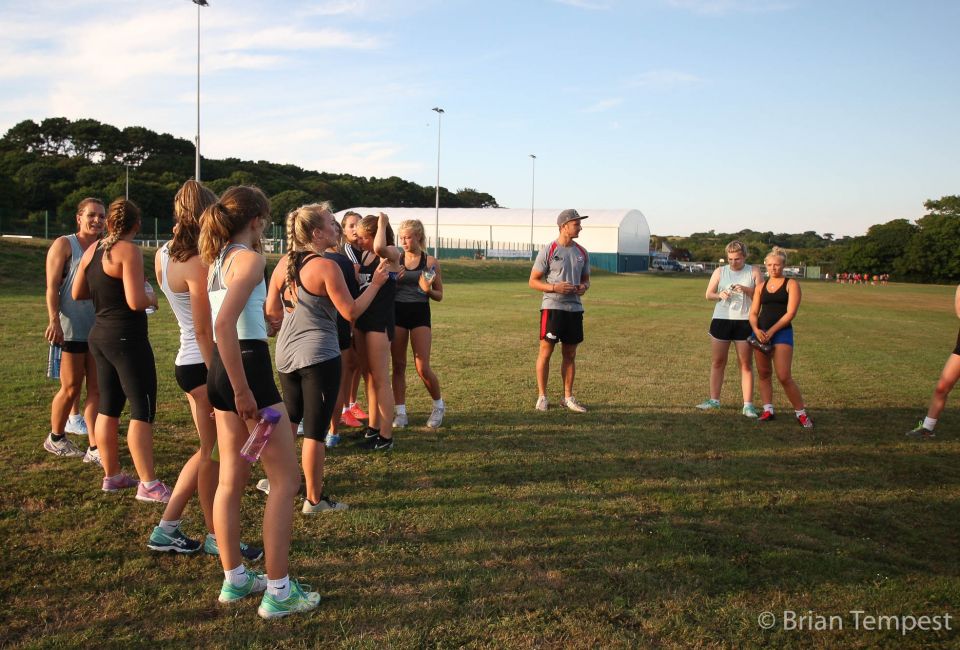 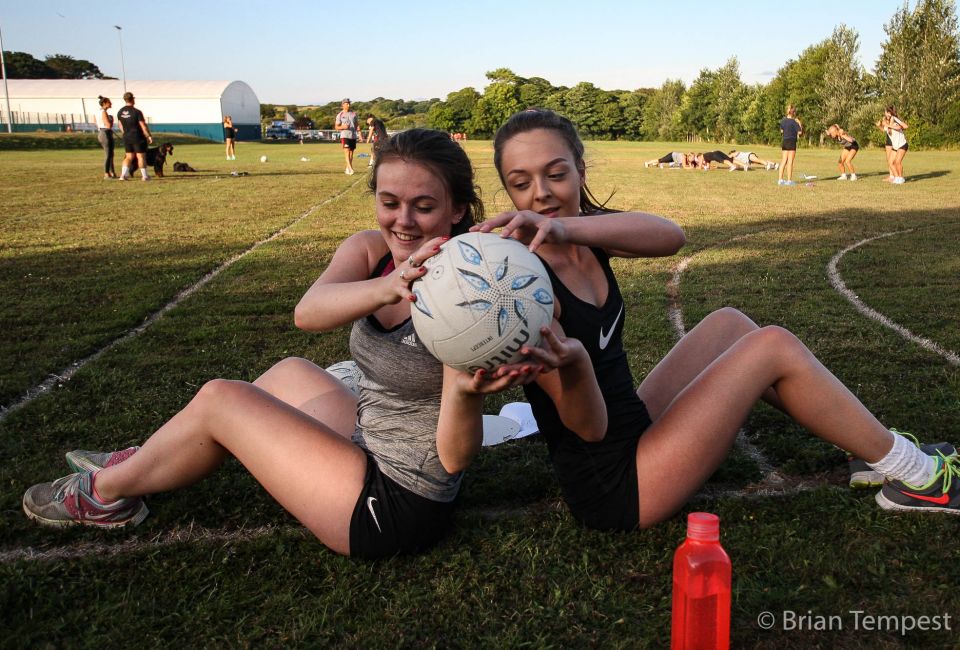 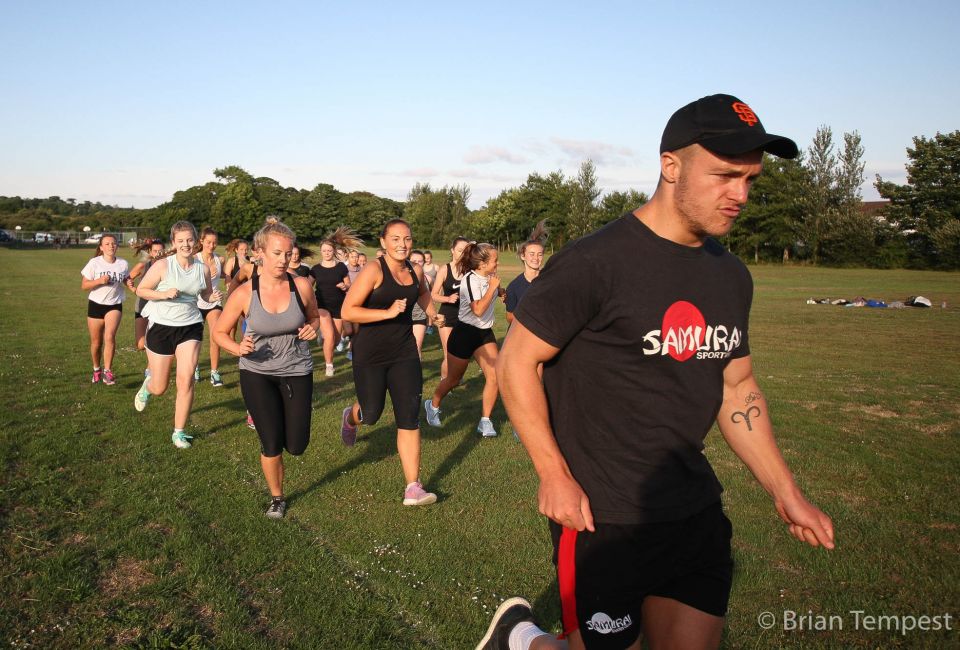