The date of the funeral service for stalwart supporter Penny Worledge, aged 72, has been confirmed. It will be at St. Mary’s Church, Penzance, on Monday the 8th April, commencing 2pm. A private cremation service will then follow on the Tuesday.

Condolences are expressed at this time to Penny’s husband David and all family members. David has commented:

Penny always said she was a lifelong Pirates supporter because back in the early 1950s her dad Fred Jelbart and his brother Chris used to take her down to the Mennaye in her pushchair.

As a couple, Penny and I have also enjoyed following the team over the years and I will truly miss her shouting her words of ‘encouragement’ in the future. To humour me she even put up with standing in the Newlyn half of the ground rather than the Penzance half!

Let’s hope for an encouraging show on Saturday when I’m sure she’ll be there in spirit. Also, when there is further news on the Stadium it is our intention to buy a brick or two so that she will at least get to visit, even if it’s in name only. 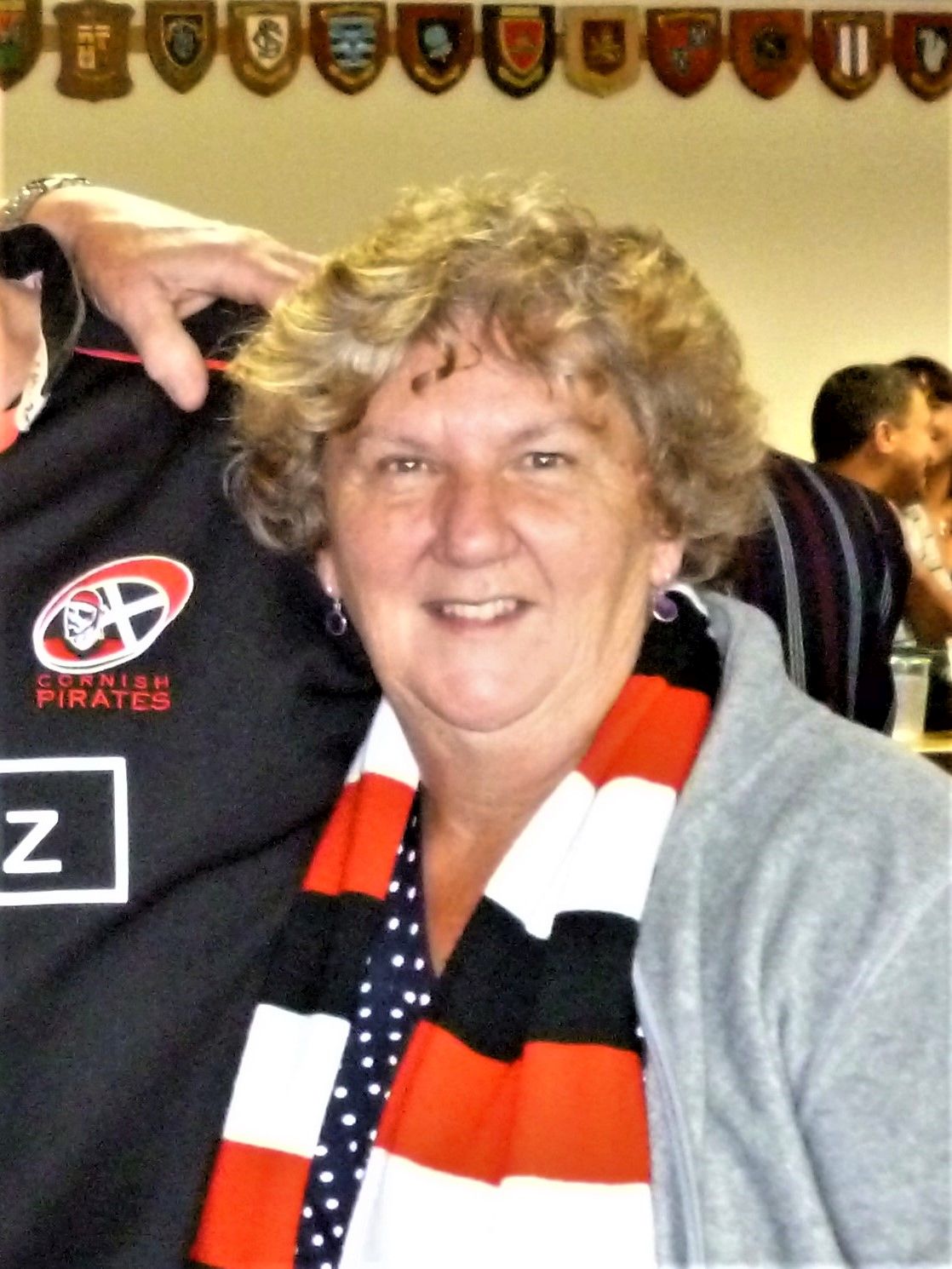