Monies Raised for the ‘Sowenna’ Appeal

Monies Raised for the ‘Sowenna’ Appeal

Sincere thanks have been expressed to the Cornish Pirates and their supporters for generosity displayed when on Sunday at the Mennaye Field a match day collection took place for the Sowenna appeal.

In total the sum of £607-46 was raised on an afternoon when the Cornish Pirates also won 31-24 against Doncaster Knights in their Greene King IPA Championship opener.

Our appreciation is expressed to the Cornish Pirates for accommodating us and for the announcements made to make people aware of Cornwall’s first Mental Health Unit for children and adolescents which is presently under construction at Bodmin.

It was a really excellent day – the Pirates won, the sun shone brightly and everyone was very generous and interested, which we are very grateful for!

Ahead of last Sunday’s match the Cornish Pirates had officially announced that The Sowenna Appeal was their chosen charity of the season, during which other associated events are also expected to take place.

Sowenna, which means ‘success and welfare’ in Cornish, was a name chosen by young people as the name of Cornwall’s first inpatient adolescent mental health unit. After years of campaigning, work began early this year.

To ensure Cornwall has a leading-edge facility, the £1.2 million Sowenna Appeal has been launched to fund some of the items which will really make a difference to young peoples’ recovery, health and wellbeing. These include:

• A sports barn, gym, plus fitness and sports equipment
• Parental accommodation, to allow families to stay over and make admission less unsettling
• A café area to allow visits with family and friends to happen in a friendly space
• therapeutic gardens
• Equipment for music, arts and cooking

Sowenna will provide 14 beds for young people, aged 13 to 18, across Cornwall and the Isles of Scilly. All the young people will have their own en-suite bedrooms as well as, access to education and sports facilities on site plus a range of therapies. A new day service will also help a number of young people to stay at home with their families while accessing the support, treatment and facilities in Sowenna.

The construction started early in May 2018 after representatives from the Cornwall Partnership NHS Foundation Trust (CFT), contractor Interserve, teenagers from Young People Cornwall who have named the unit and influenced its design and Steve Cowburn from the Invictus Trust, took part in a turf-cutting ceremony.

Mr Cowburn and his family created the Invictus Trust seven years ago following the death of his son Ben, a former Pirates youth team player. The Invictus Trust has been campaigning alongside CFT for a young person’s unit in Cornwall.

The construction is on schedule to be completed in May 2019 enabling young people to be treated in Cornwall closer to home and near family and friends where they can maintain their relationships and friendships which will make a huge difference to their recovery. 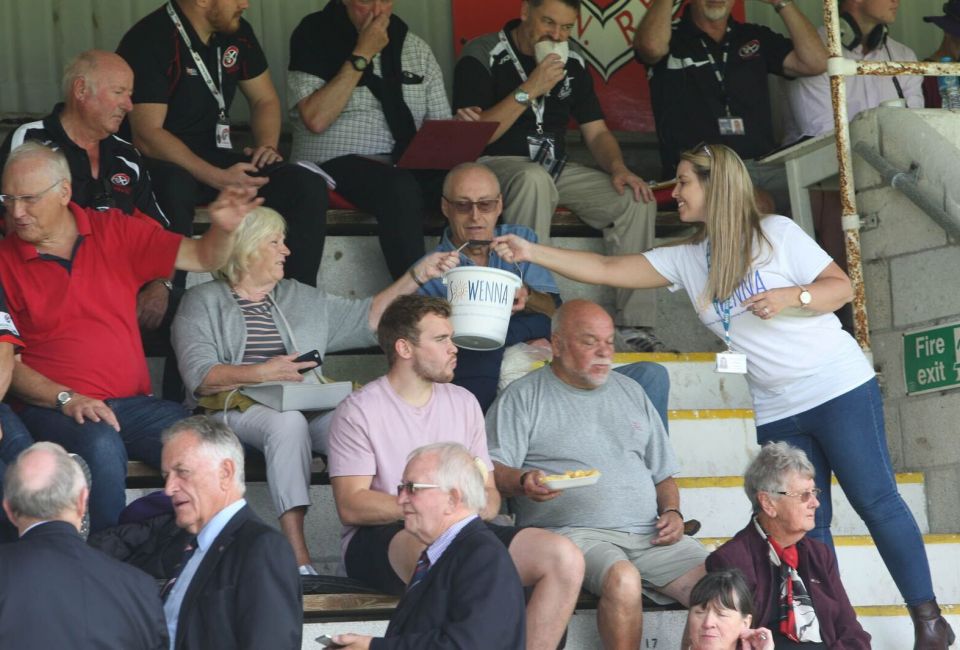 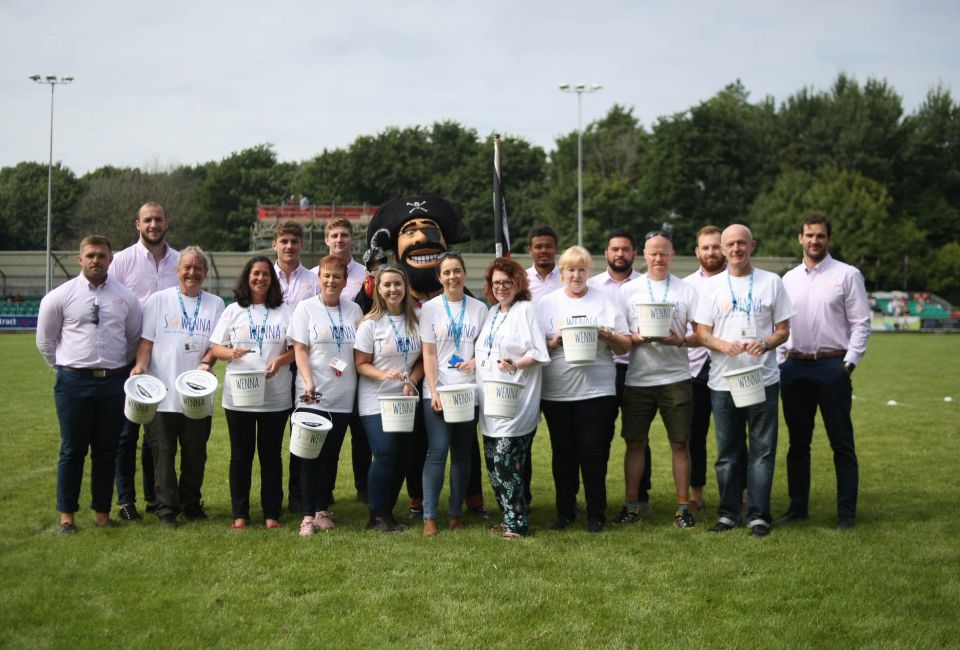