Jake Was A Happy Young Mascot!

Jake, aged just six, not only experienced the thrill of being a mascot but also played for his team in a half-time exhibition of ‘tag’ rugby, whilst a real added bonus for him and his compatriots was witnessing the Pirates record a superb 24-17 victory against the strong Bedford team.

Contacting the Cornish Pirates following the game, on behalf of Jake and St. Agnes under 7s, their coach, Marcus Camps, said:

On behalf of parents and players who were present, I’d like to pass on our thanks for the warmth of hospitality shown us. Mascot Jake and his playing colleagues all had a fantastic afternoon, and they haven’t stopped talking about their experience since. They also thoroughly enjoyed watching the Pirates, who have acquired a few more younger fans, and hopefully future players! 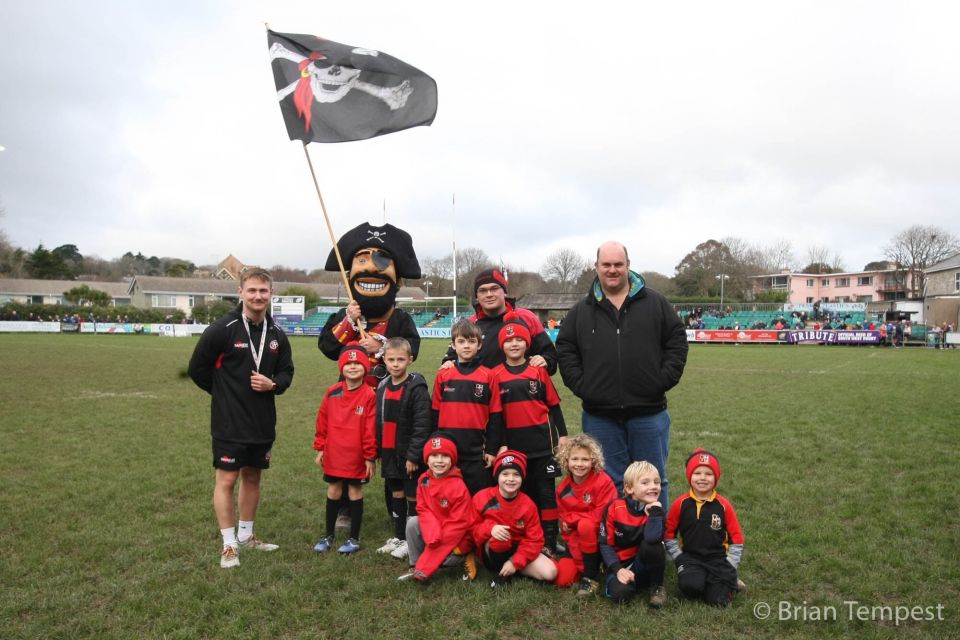 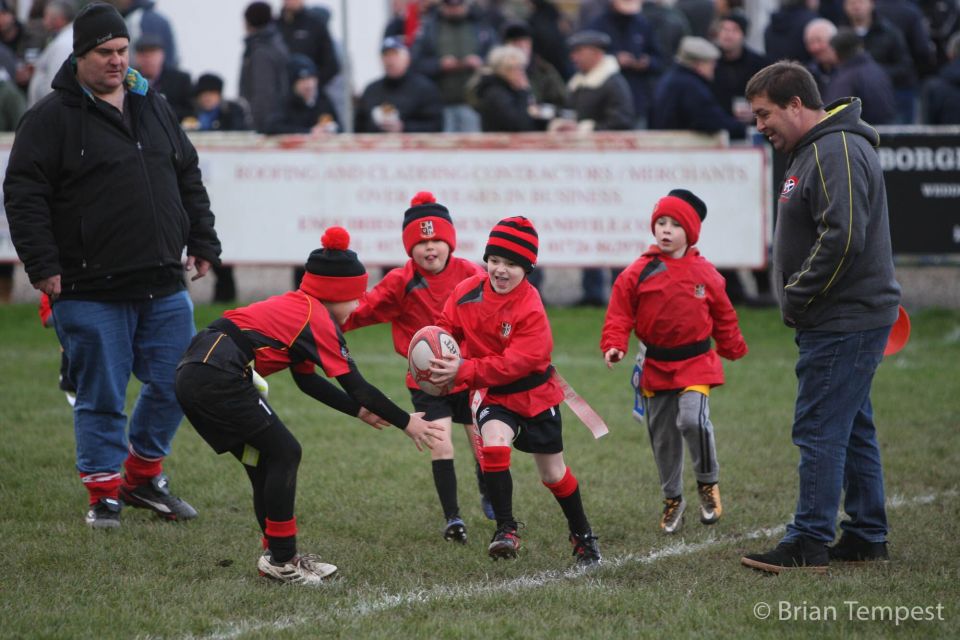