Welcoming young rugby players representing Launceston under 7s – under 9s at the Mennaye Field on Sunday, their journey from the far east of the county to the far west was clearly worth it!

The Cornish Pirates made it a ‘Fun Day Sunday’ for their welcome visitors, with thanks expressed afterwards by Launceston coach Paul Sample, who said:

A massive thank-you is expressed to the Cornish Pirates, as our visit from start to finish provided a truly fantastic experience – not just for our young players but also the parents as well.

The children were in complete awe as they were allowed onto the pitch and take part in a top-quality training session that will help them not only develop new skills but most importantly at this stage in their playing lives enable them to bond as a team!

Community Engagement Manager Sam Teasdale, along with player helpers Jordan Payne, Dan Lee and AJ Cant were engaging and high tempo throughout, and it was great to see the boys and girls successfully running drills with massive smiles on their faces.

With Sam’s help we also managed to come up with some good questions to put to the three Cornish Pirates squad members at a Q&A session that followed. It also provided a fascinating insight into the lives of professional players.

Just before the Cornish Pirates versus Richmond match our excited youngsters formed the Guard of Honour for the teams to run out of and two of our smiling members, Lewis and AJ (yes, another AJ) were mascots who accompanied Cornish Pirates captain Brett Beukeboom (Lewis’s favourite player) and player Matt Bolwell onto the field.

Having the opportunity to play a game of tag rugby at half-time in front of a large crowd was also special, it without doubt the biggest they have played in front of before. Showboating, swallow dives and plenty of ‘flossing’ were all encouraged, the last to the delight of our members by the Pirates mascot ‘Captain Benbow’.

After the main game, Cornish Pirates squad members signed autographs, spoke to the children and photographs aplenty were appreciatively taken by busy as ever photographer Brian Tempest. Rebecca and Robyn were kept busy in the Pirates shop, selling Cornish Pirates shirts to the youngsters and their parents, whilst time was also given by the club’s coaches and players to engage with the welcome visitors from ‘Lanson’. Paul’s final comment was:

Even before our departure enthusiastic talk had already started – asking when are we coming back?! 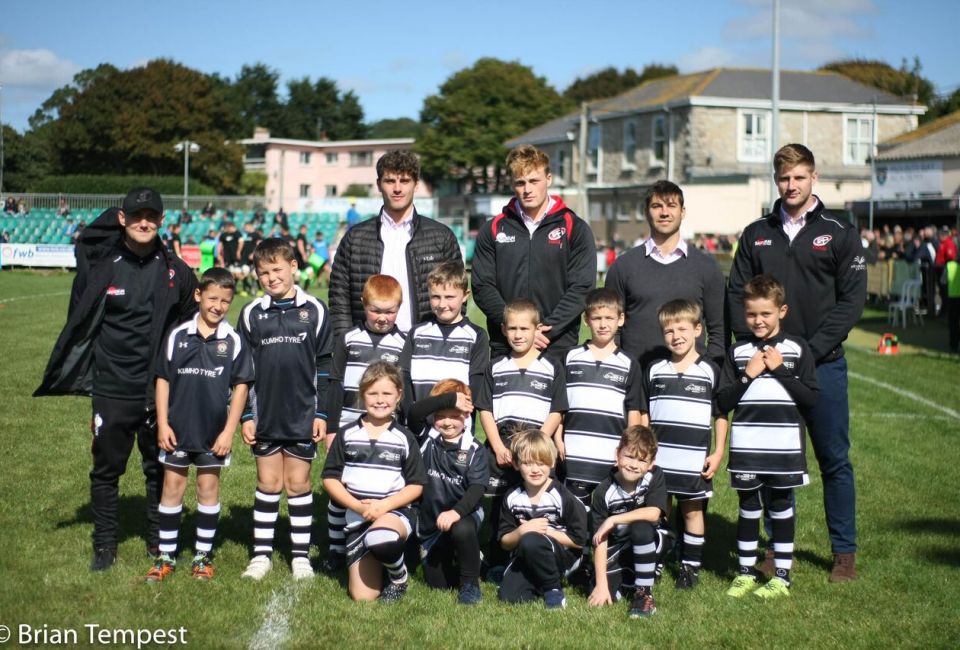 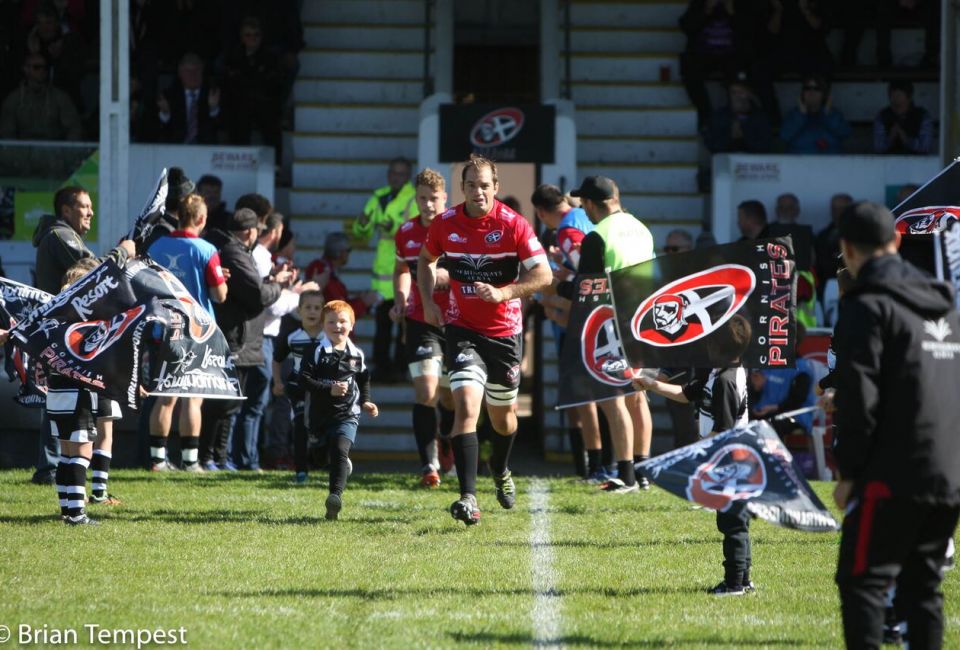 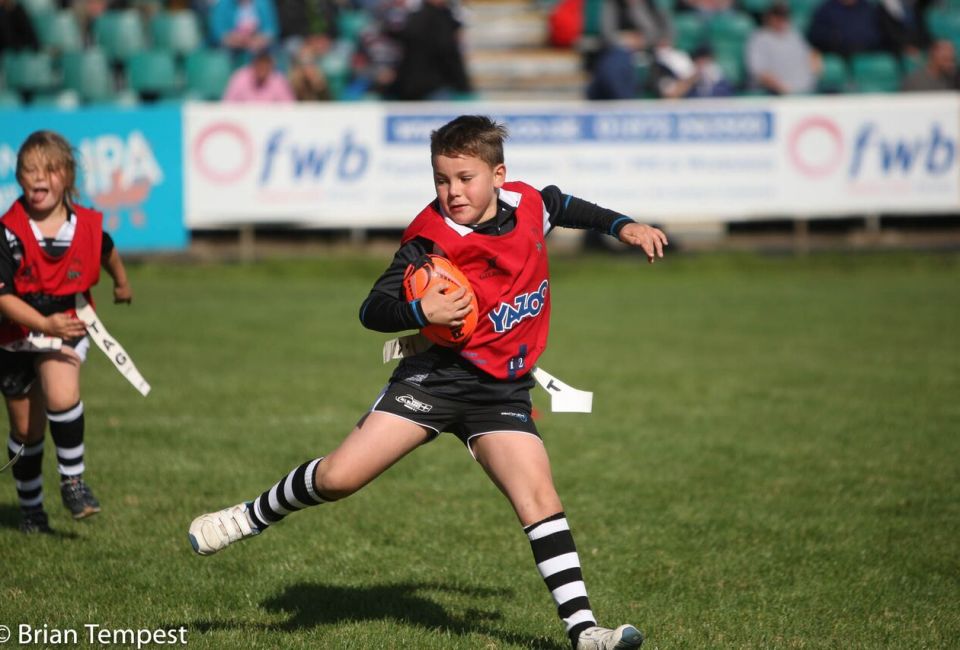 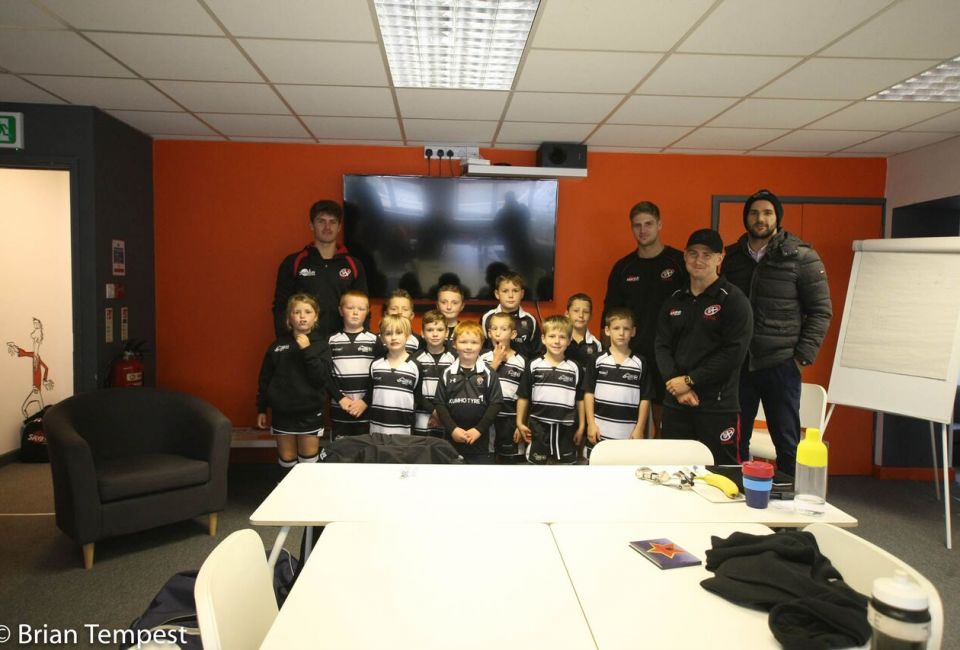 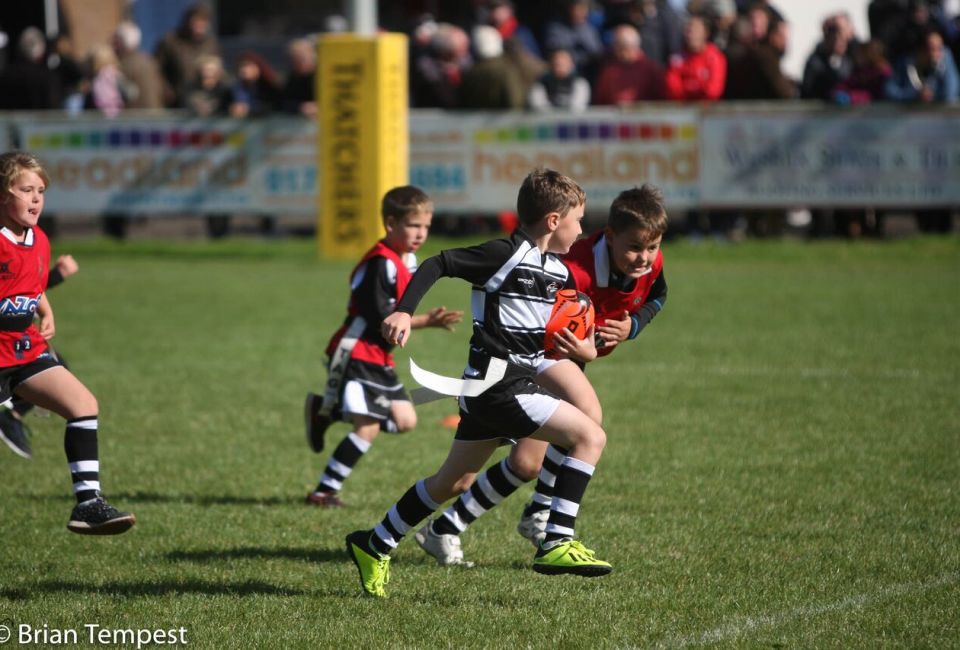 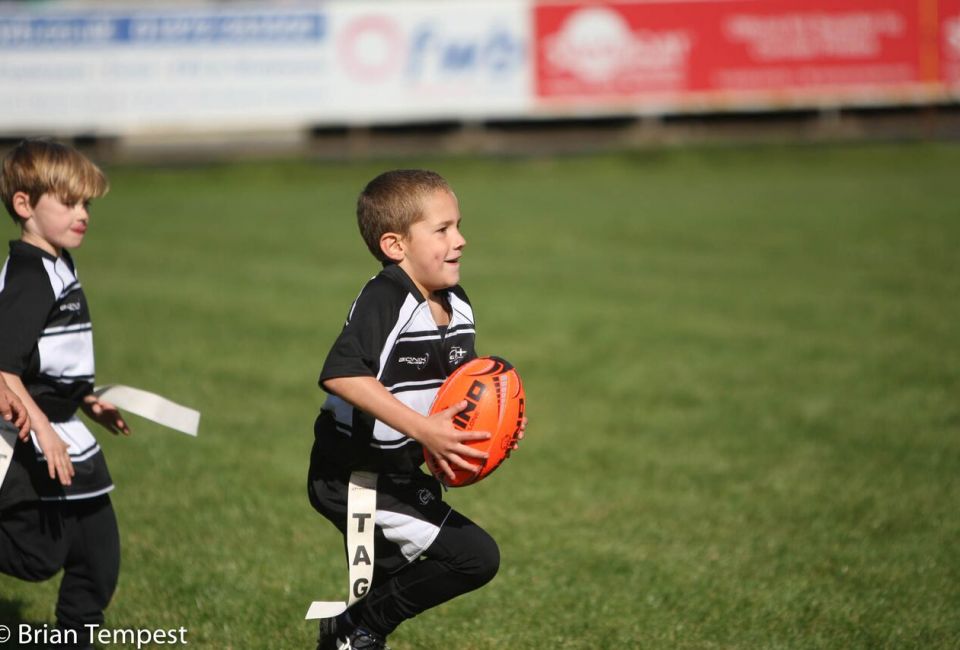