Rugby’s core values were admirably displayed along with good entertaining rugby. A huge thank-you is also due the Callywith Students for assisting in the running of the event.

The event was a pleasure to witness, the young players displaying the right attitude and playing some really impressive rugby.

Speaking on behalf of the Cornish Pirates, player Brett Beukeboom, who attended with fellow squad members Will Cargill and Tom Cowan-Dickie, said:

What a great end to the school year with another very enjoyable afternoon. Our thanks go to Mounts Bay Academy and well done to all of the children involved! 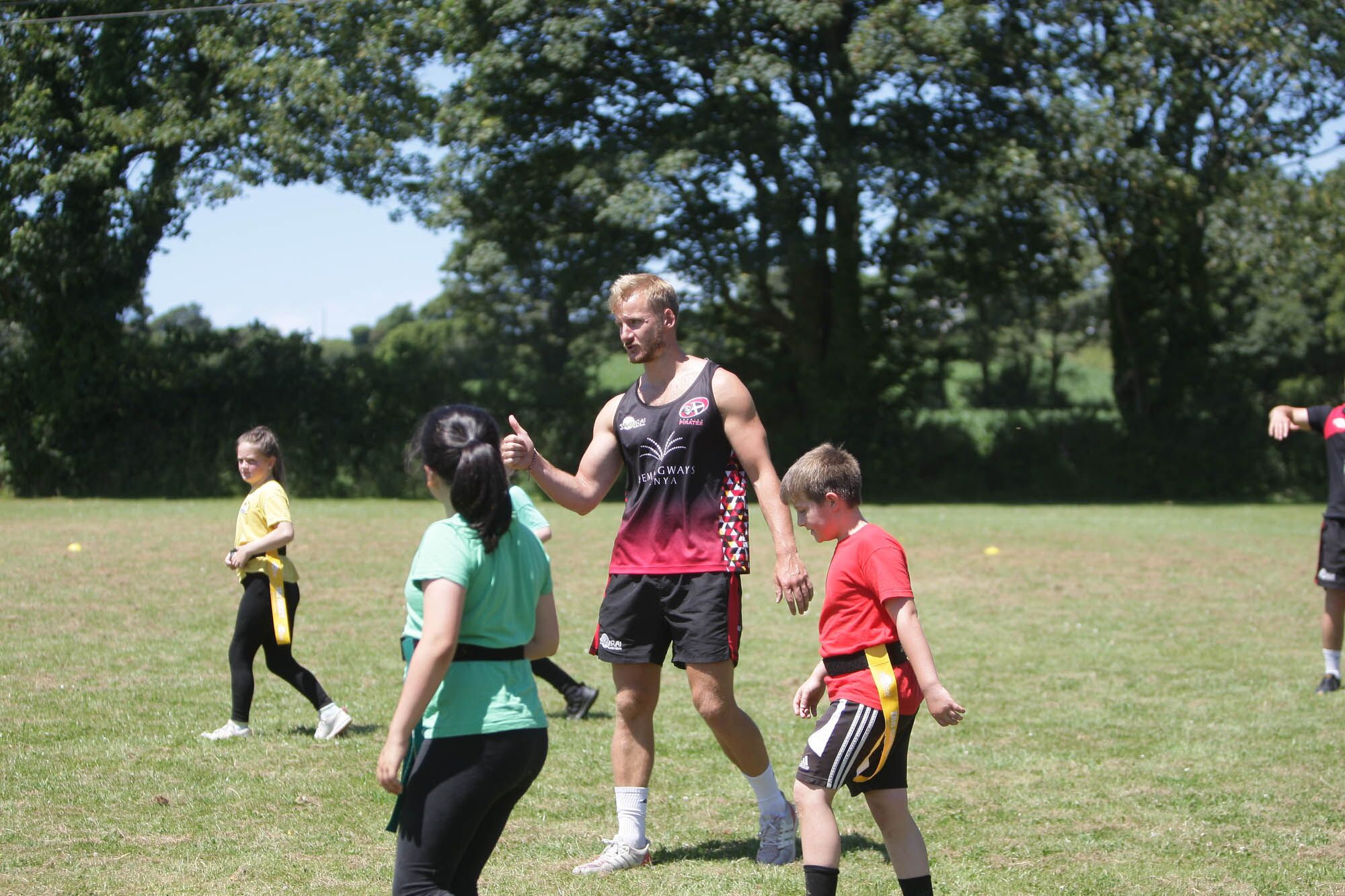 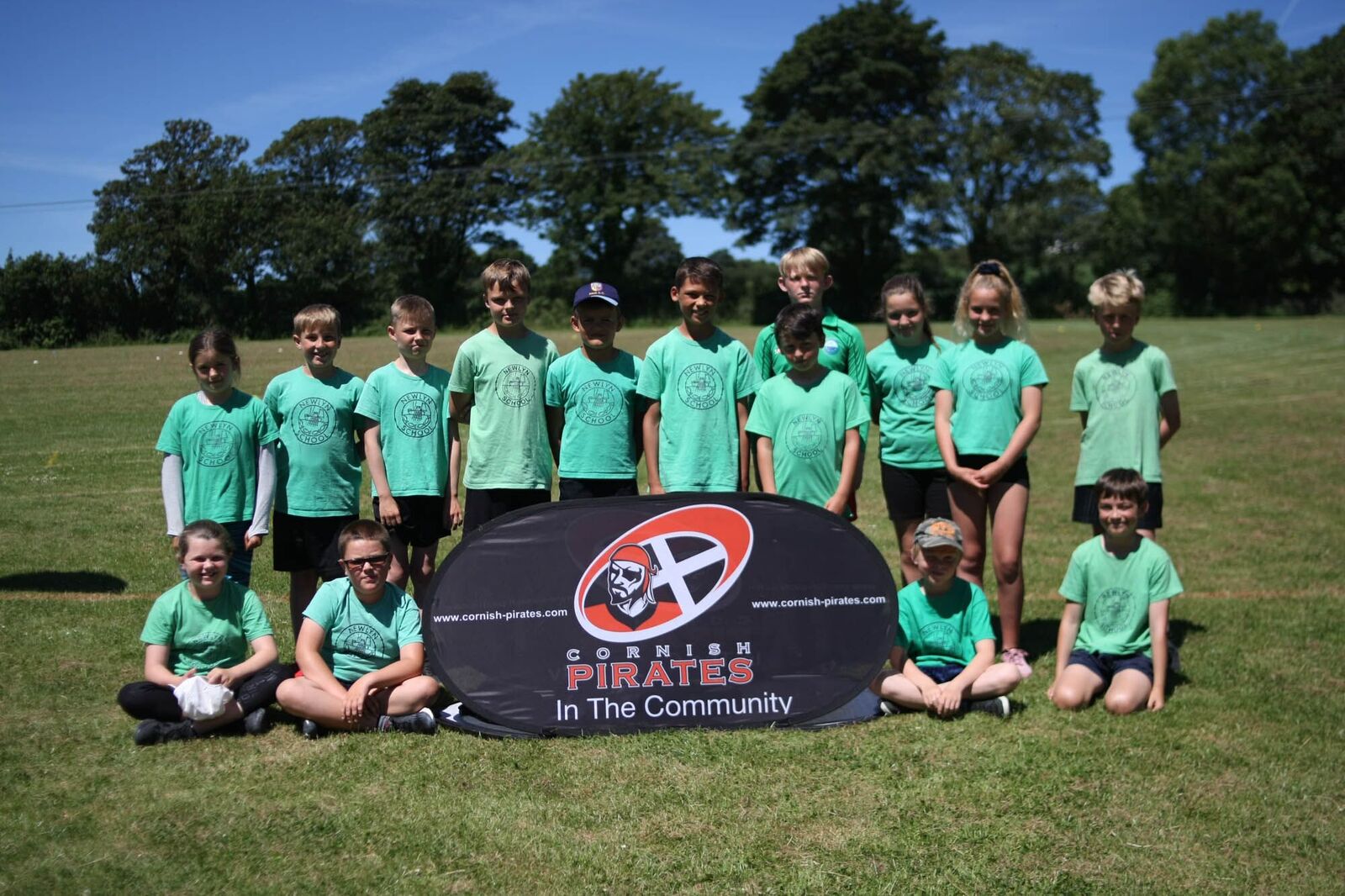 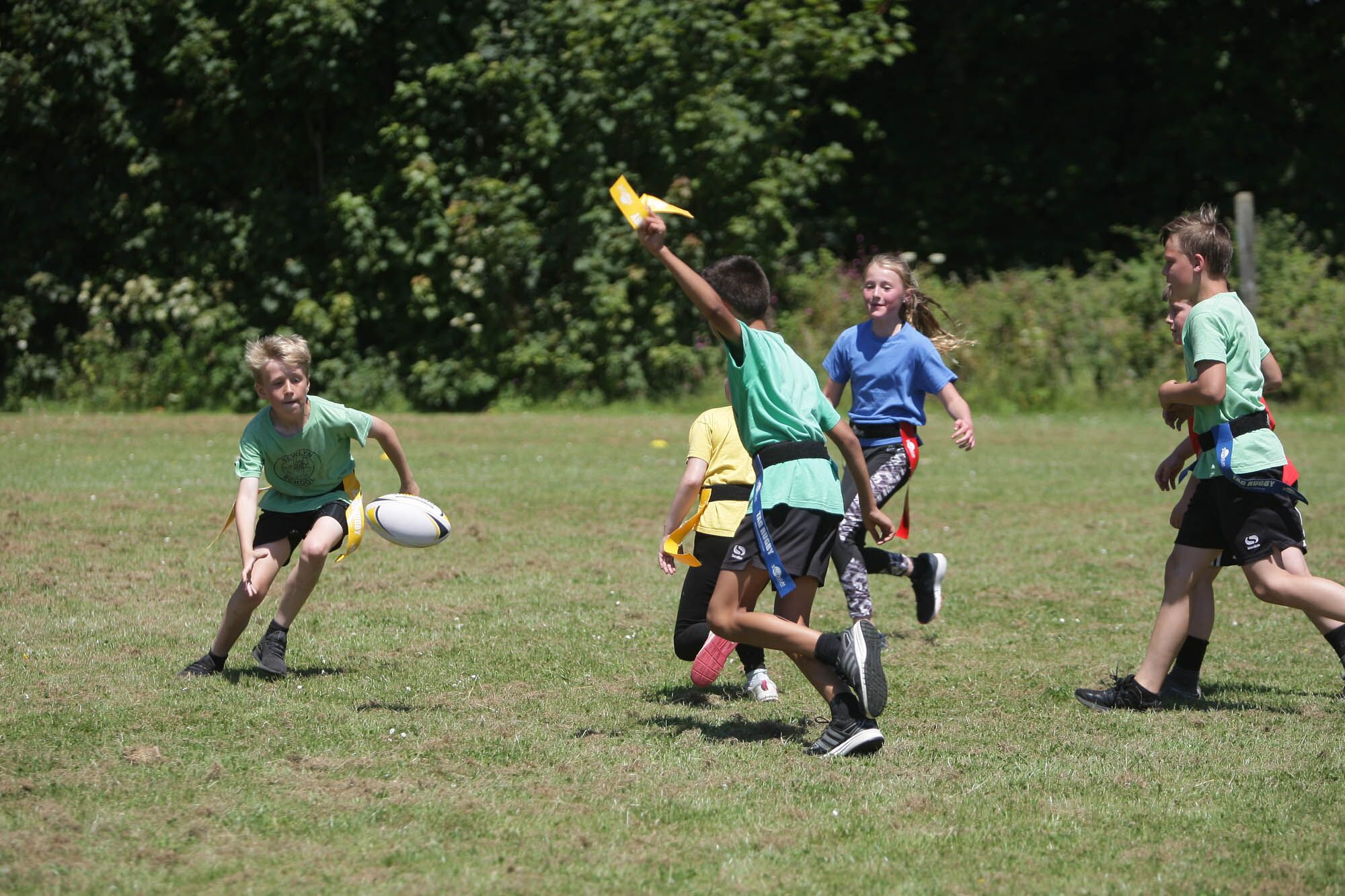 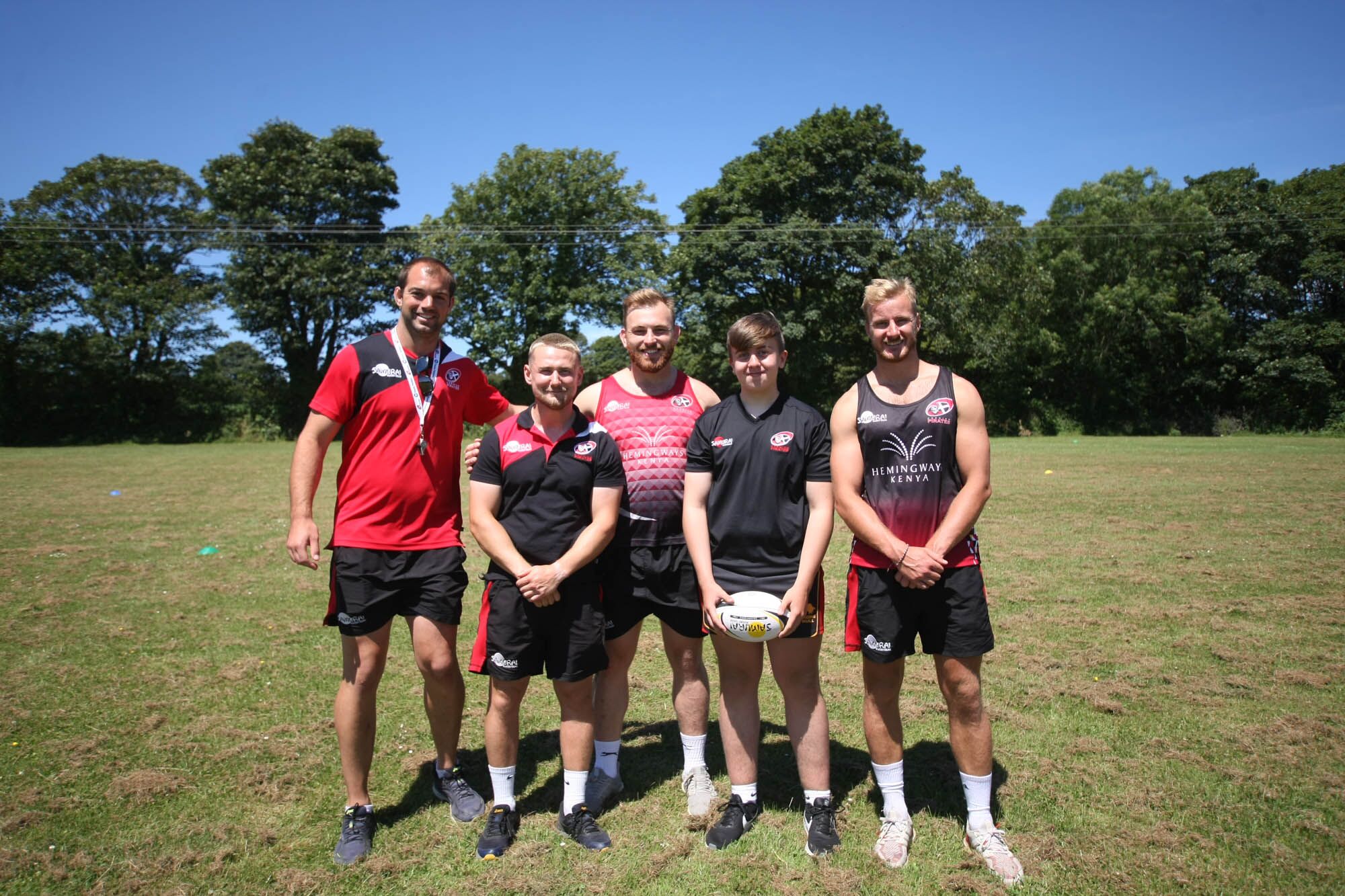 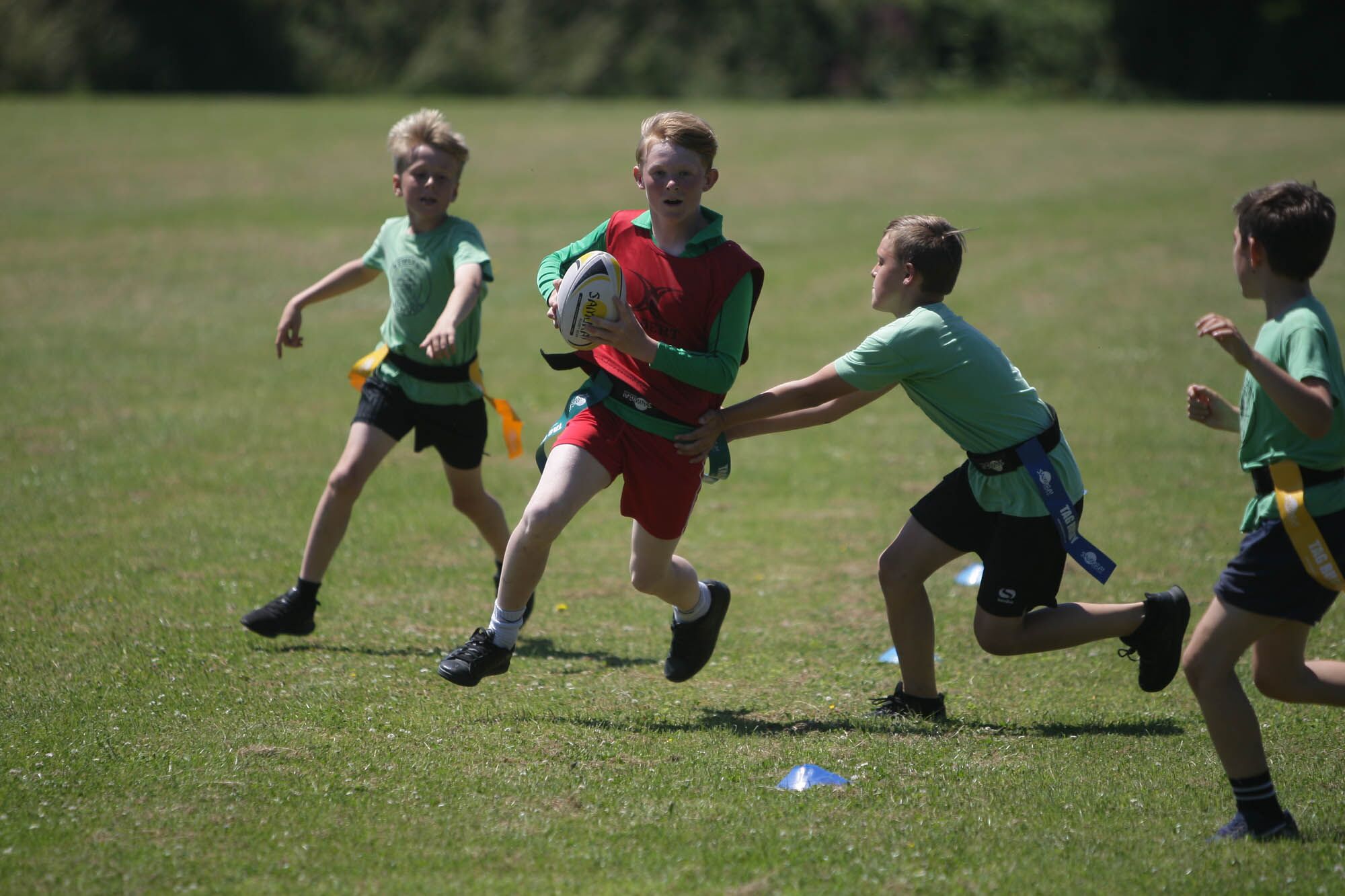 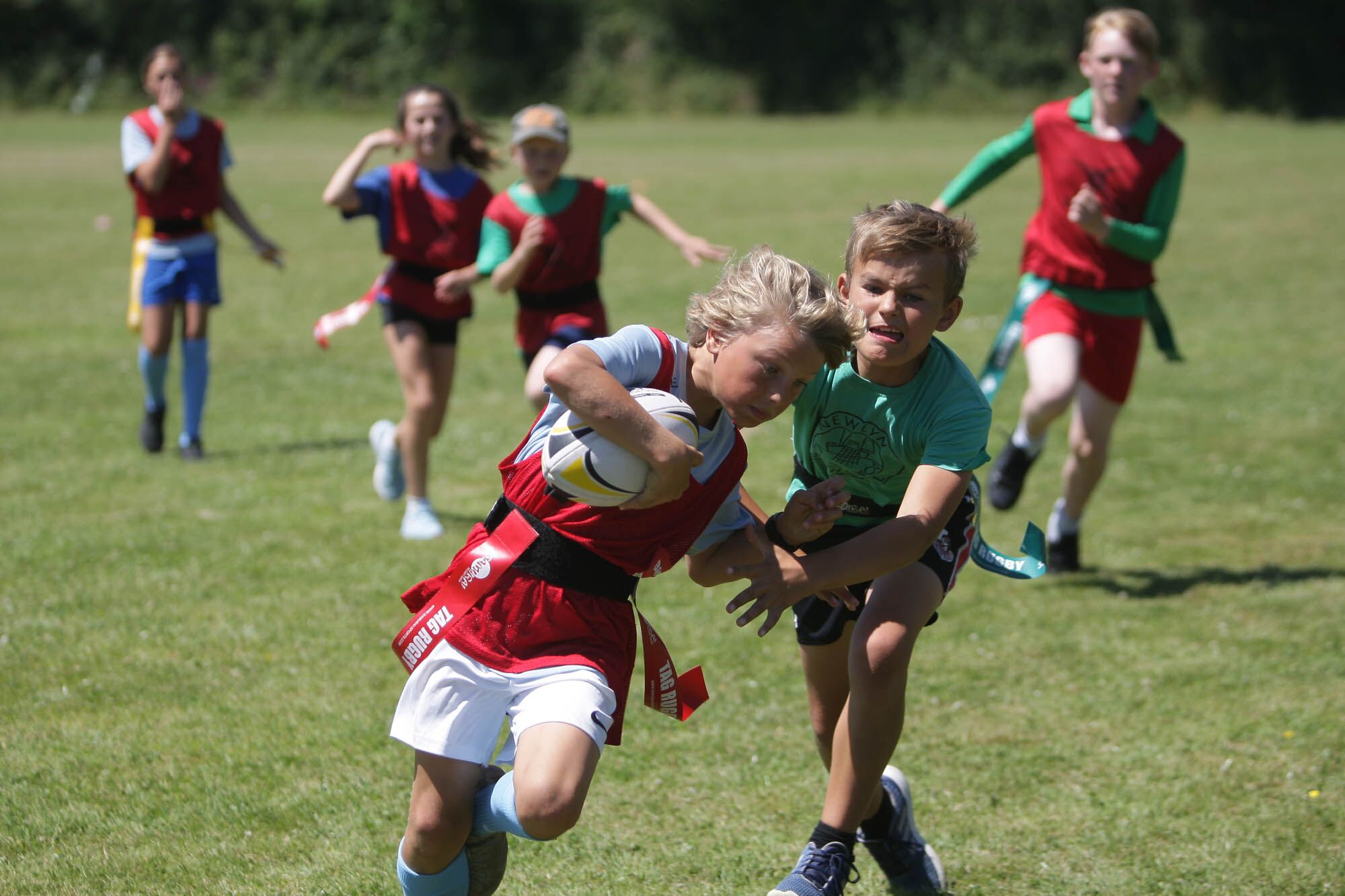 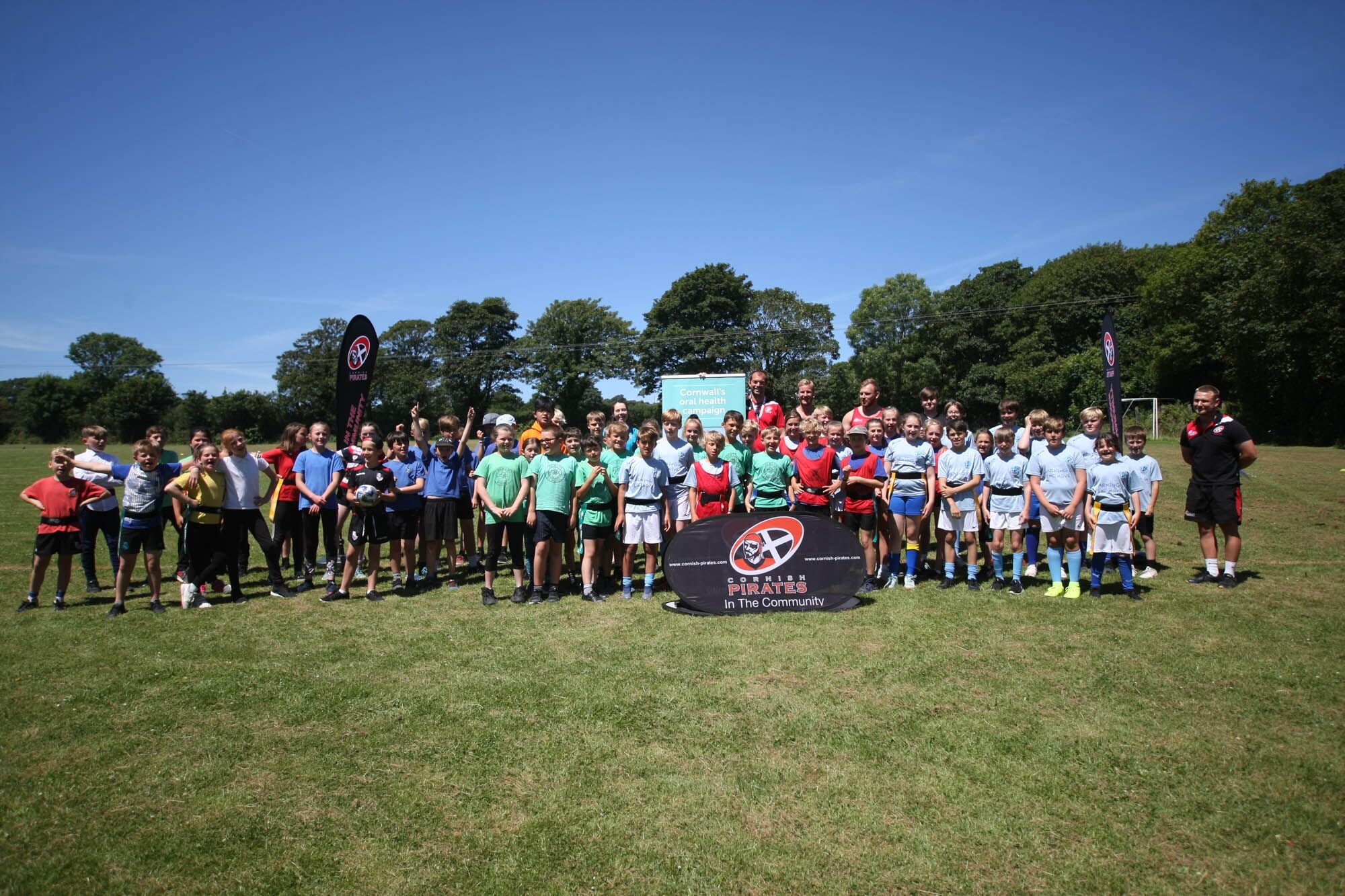 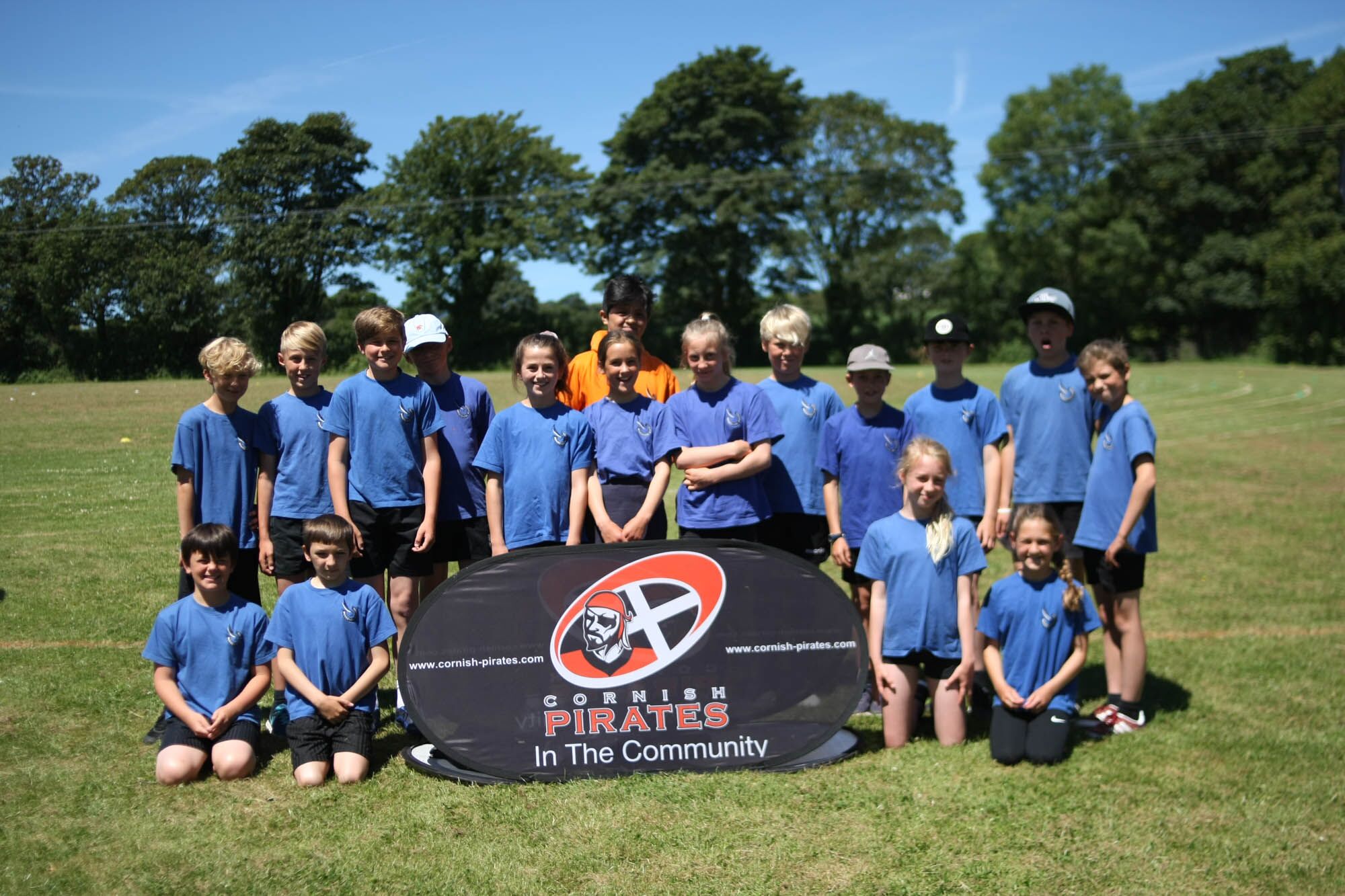 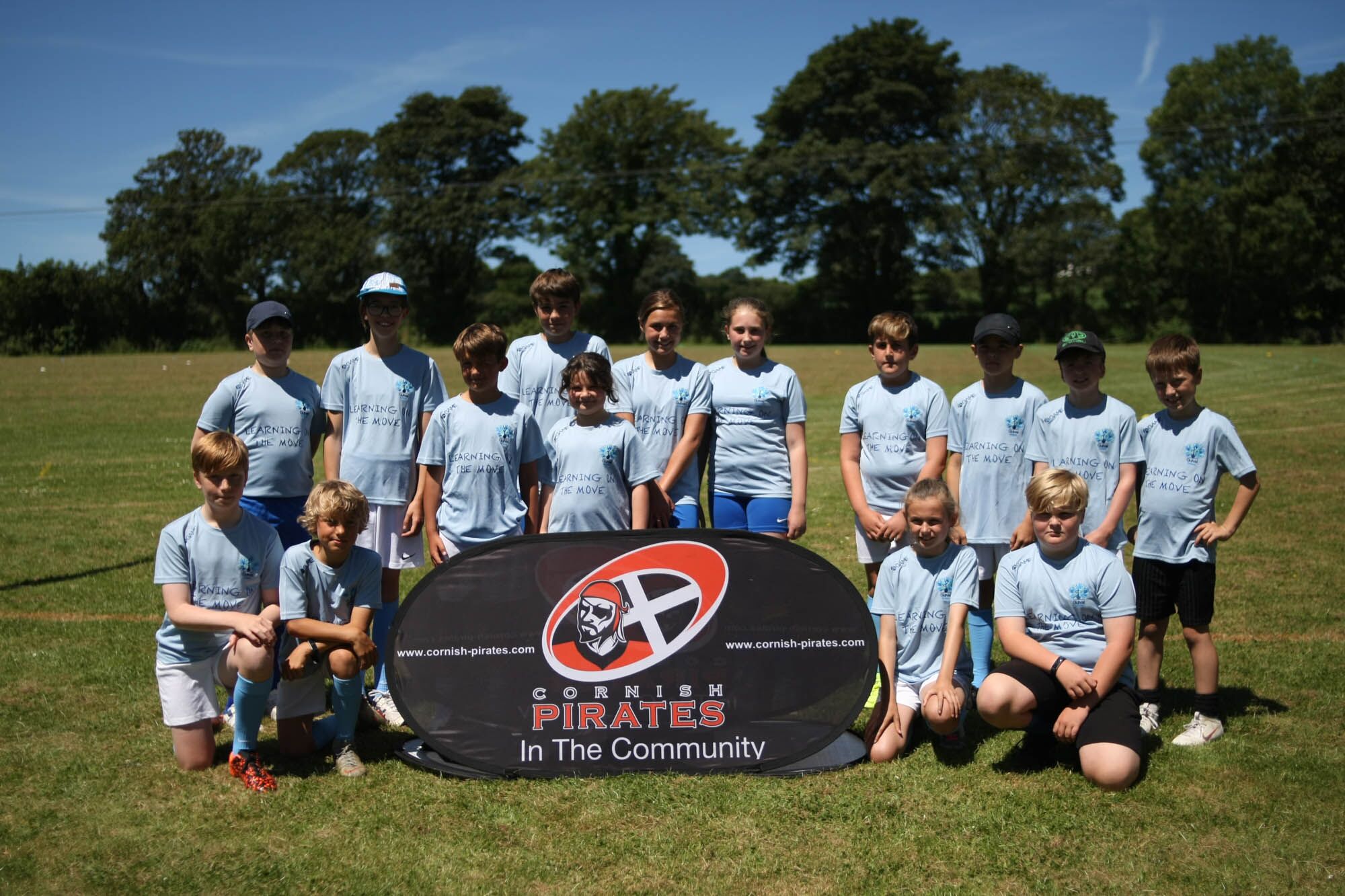