Director Colin Is Busy About

During his latest visit to Cornwall, besides helping to progress ‘all matters’ Pirates, Director Colin Groves accepted an invite to visit Penryn RFC, where he gave a talk about his rugby involvement in New Zealand and plans for the Pirates.

Colin really enjoyed the evening where former Penryn, Bristol, Cornwall and England winger Kenny Plummer was present, as was Mark Collett who runs the Cornwall Rugby Update Facebook page. It was Mark who extended the invitation to Colin, and following the event he commented:

Colin has been there and built up a club in New Zealand in an area very similar to Cornwall. I have every faith with what is planned at the Cornish Pirates, and it certainly won’t be boring!

Colin was also kindly the Match, the Man of the Match, and the Match Ball sponsor when Redruth played London Irish Wild Geese at home on Saturday, the Reds winning an enjoyable and entertaining game 46-38. 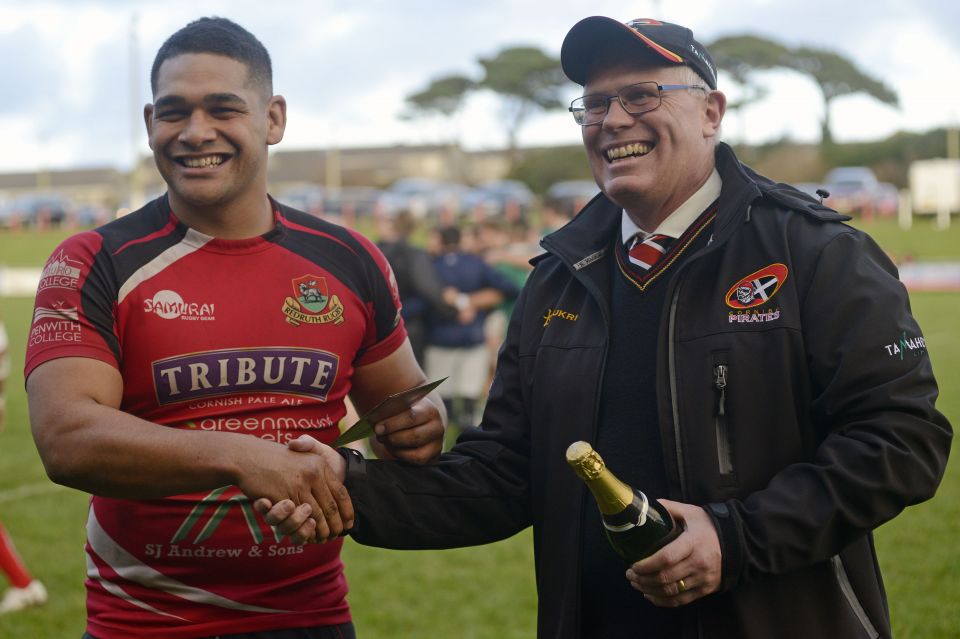 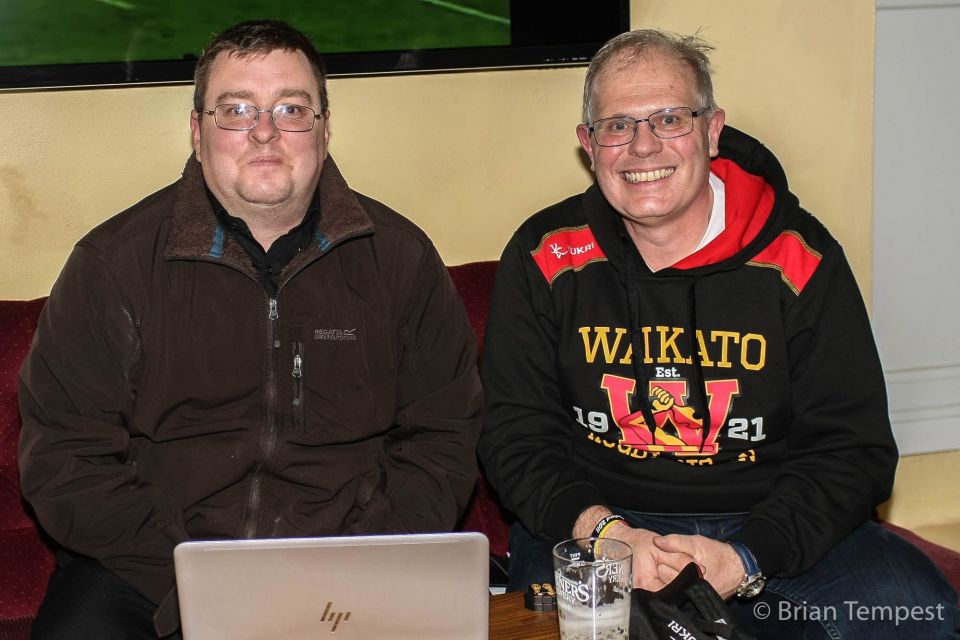