When Cornwall’s ‘Tick Tock Bus’ recently turned up outside the Cornish Pirates ground, supporters attending the team’s match against Hartpury RFC, along with players and officials, took the opportunity to take their Cornish Citizenship Test!

Kitted out with a Cornish Embassy upstairs and a beer tasting pub (Ticky’s Tavern) downstairs, one and all were invited on-board to take the Cornish Citizenship Test, get their Cornish passport and enjoy a few tasty samples of great Cornish beer, which included a range of St. Austell Ales. Soft drink alternatives were also available.

The Tick Box Bus is a friendly and open space to discuss Cornish identity, and to raise awareness of Cornwall’s ‘national minority’ status and the ongoing campaign for a Cornish tick box on the 2021 census.

Will Coleman was delighted with the response by the Cornish Pirates and everyone involved. He has since commented:

“Many thanks are expressed for the welcome extended the Tick Tock Bus. We had a ‘splann’ time and although ’twas cold it was also great to be a part of a vociferous crowd cheering on our boys for the seven try bonanza win.

“We were really chuffed that so many people hopped aboard to take their Citizenship Test before and after the game, with particular thanks to the all the Pirates’ players who celebrated the win by getting their Cornish passports!” 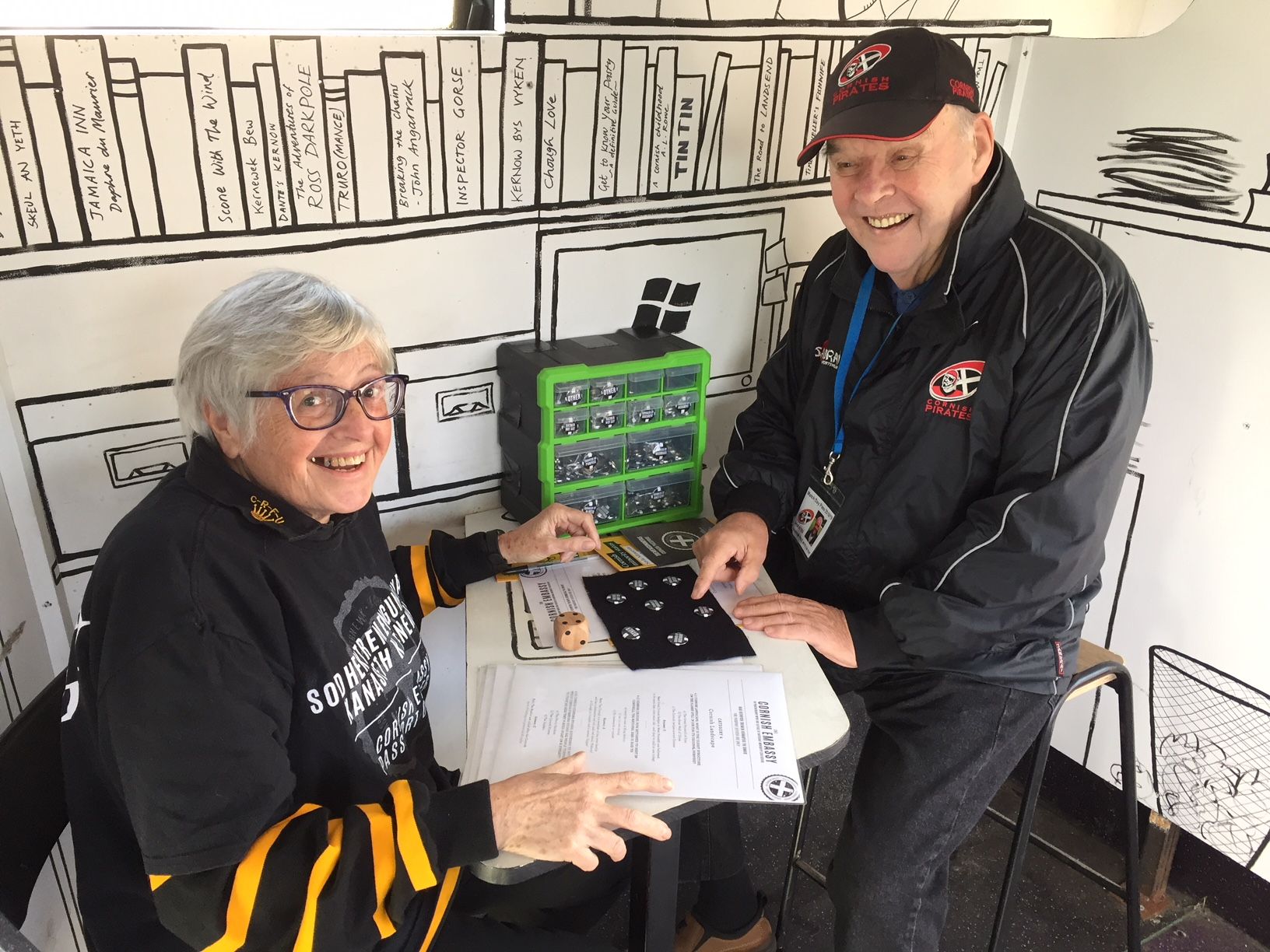 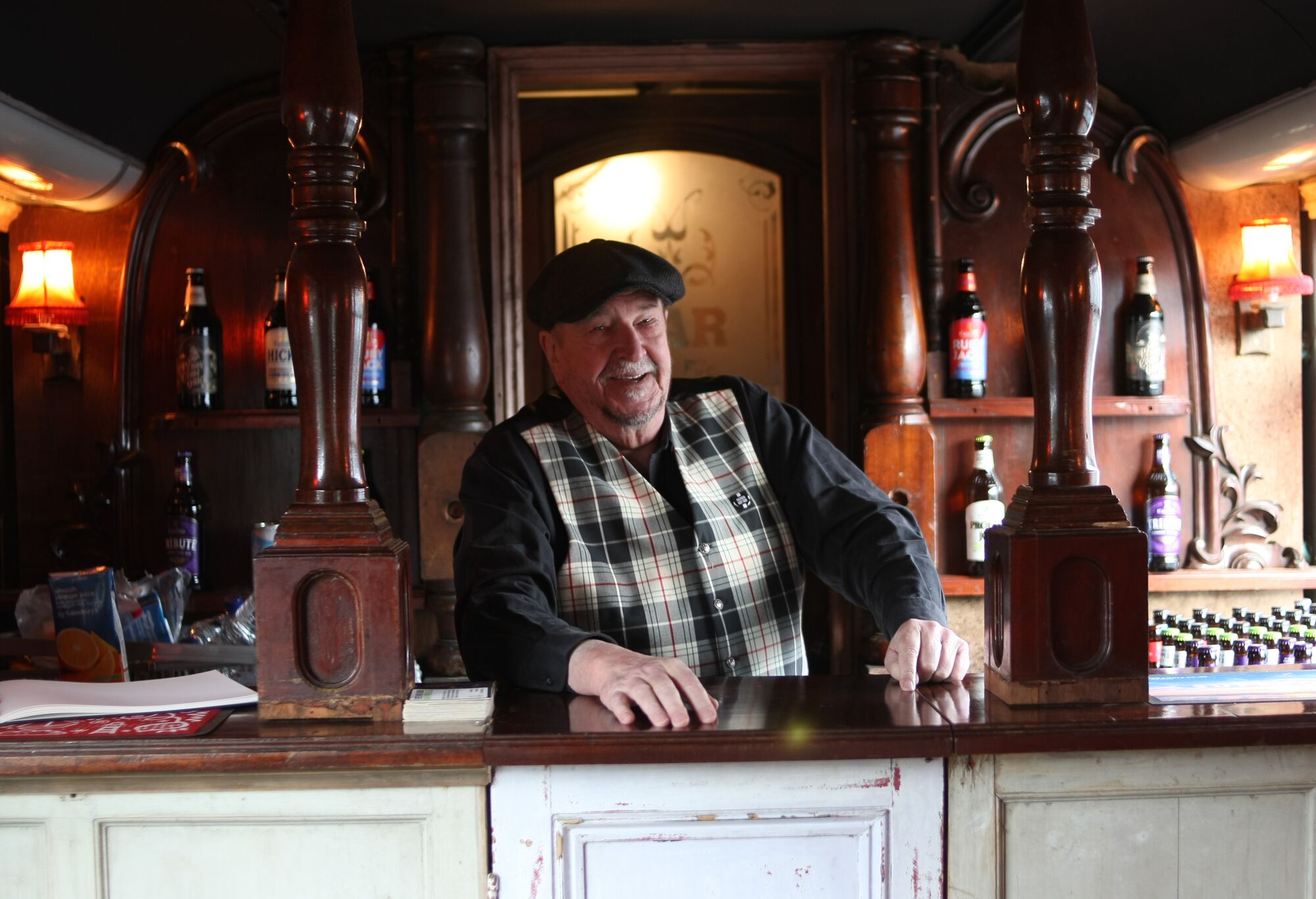 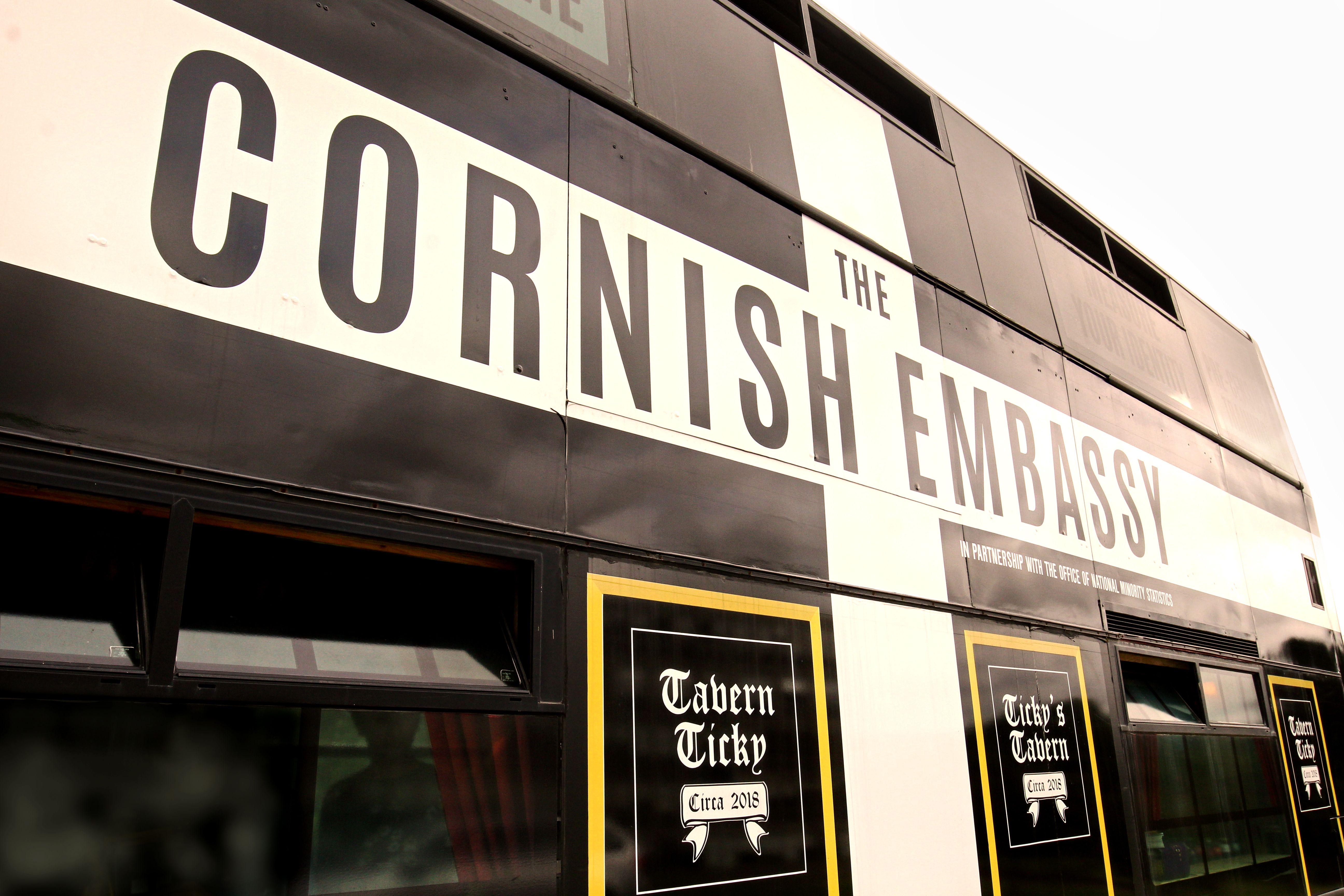