Cornish Pirates’ Stadium for Cornwall Ambassador, former England cricketer Jack Richards, was present this week to officially ‘open’ a new scanner that has been installed at West Cornwall Hospital, Penzance. 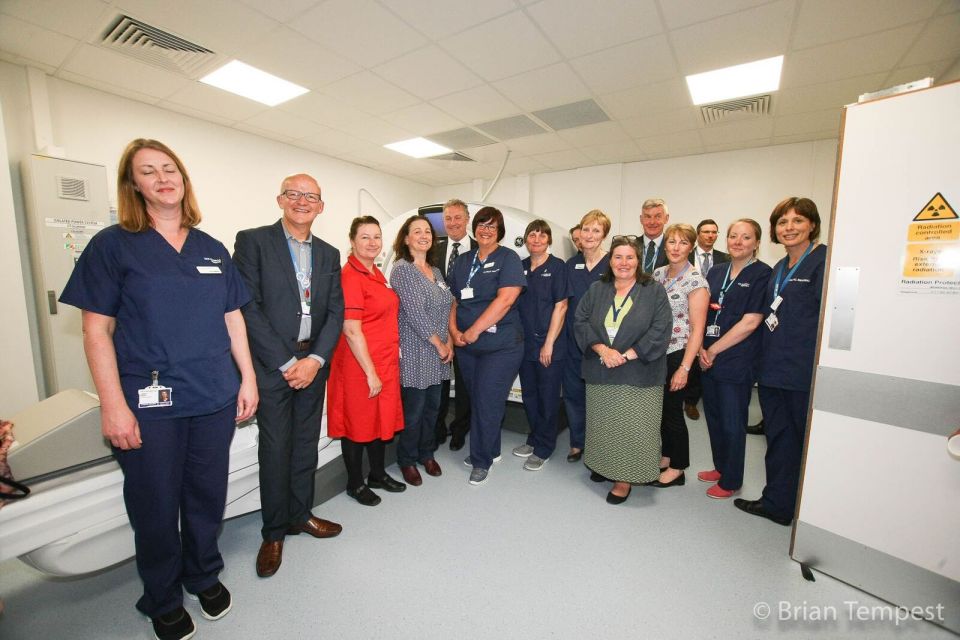 Jack, second left, is pictured at the opening ceremony

Replacing a previous CT scanner that had been in place since 2008, the new scanner, a GE Revolution EVO, had actually been installed and was operational for Christmas 2017, after a period of significant works to the existing fabric of the hospital.

Part of the building works was to create a preparation room, which allows medical staff to cannulate patients prior to their scan which greatly improves the work flow.

Patient referrals for CT scanning at WCH have steadily increased over the years. Indeed, in 2015-16 the total was 5,413, a 5.89% increase on the previous year.

Operationally the CT department is 9:00-17:30 Monday to Friday for routine outpatient lists with an out of hours service supporting urgent care until 11pm 7 days a week.

With a higher specification scanner WCH is also looking to perform some of the more complex scans at the hospital, such as pneumocolons (bowel studies) and cardiac studies.

This new scanner also gives much needed capacity (in conjunction with the Truro scanners) which until now has not been possible to utilise, and the hope is to extend routine appointment hours to match RCHT of 8:00 – 20:00.

All in all, the new scanner is a great investment in not only the service but also in the community of the West of Cornwall. 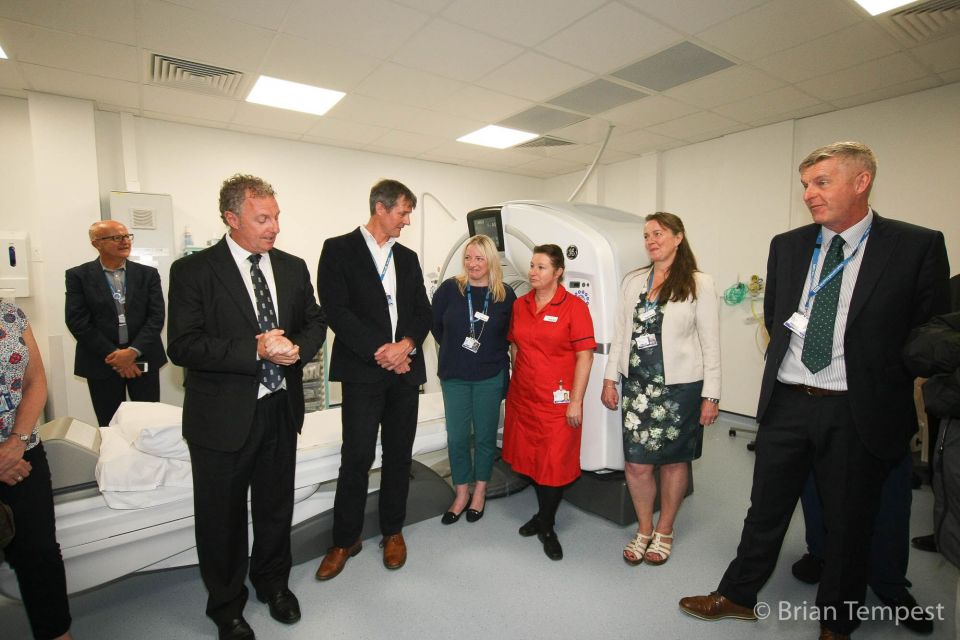