Cornish Pirates / A Photo with Peter

A Photo with Peter

A Photo with Peter

When Peter Harvey recently visited the Fair at Hayle RFC’s ground, a surprise opportunity arose for him to have his photograph taken with the Cornish Pirates squad.

Known by many in West Penwith’s sporting circles, Peter is nowadays a resident at The Downes Residential Care Home in Hayle, and it was from there that Paul Smith, the home’s activities co-ordinator accompanied him to the Fair.

Peter spotted the Pirates training, and after squad member Maliq Holden sportingly introduced himself an opportunity was soon given for Peter, along with Paul, to not only meet the team but to also have a group photograph taken.

Now aged 83, Peter has supported the Pirates in recent seasons and for many years was a stalwart at the John Daniel Centre and at Ludgvan Social Club where he helped the cricket and football teams.

Speaking on behalf of the Pirates, Phil Westren said:

It is always great to see Peter. He has a marvellous sense of humour and gets on well with all who know him, as was certainly the case when he gave support to the JH Bennetts cricket side that I captained in years past.

Well done also to the Cornish Pirates squad for their response when they met up with Peter. 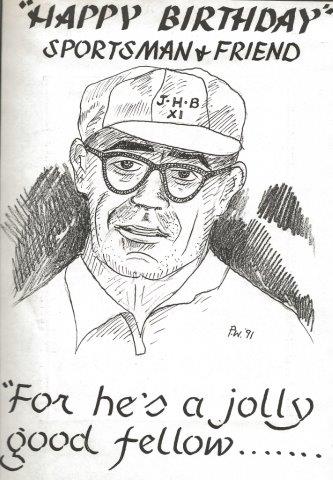 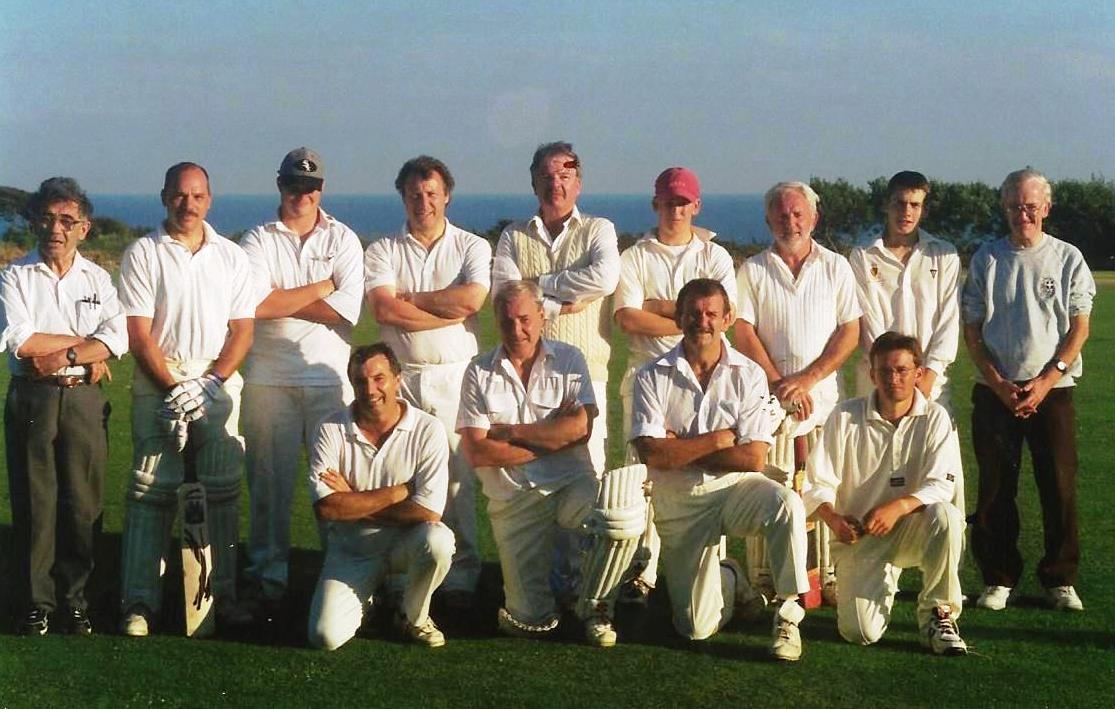