Cornish Pirates / A Look Back in Time – Granite’s Walk

A Look Back in Time – Granite’s Walk

Talking to former player and stalwart supporter Richard ‘Tricky Dicky’ Brighton at the end of last season, we recalled that it was incredibly 30 years ago when he accompanied another former player, Graham ‘Granite’ Waters, on an epic 900 miles journey.

There are many who have travelled the length of Britain from John O’Groats to Land’s End, some in cars and some on bicycles. Others have done it on foot – as was the case for Graham.

Well-known and popular in south west rugby circles, Graham played rugby originally for St. Just before moving to the Pirates, where he spent many seasons in the 1st. XV, including being a member of the team that won the Cornwall KO Cup for the first time when beating Redruth in 1976. Although only 6′ 1″, which is short for a lock forward, at 15 and a half stones he was still a formidable figure.

Aged 38 and having retired from playing at the time of the walk, besides fulfilling his long-held ambition to undertake such a challenge Graham was keen to put something back into the game that had given him so much enjoyment. Aware that we had our fair share of financial difficulties he wished to support us and to also raise monies for the Cancer & Leukaemia in Childhood Trust (CLIC),

As mentioned previously Richard (then aged 47) willingly accompanied Graham on the walk, as did Adam Dorey (then aged 24) whose dad Mike had made many of the arrangements for the mammoth task. Richard and Adam did more than their share of walking besides taking turns to drive a back-up van.

The walk started on the 2nd May, with their second day considered their hardest because it was over tough terrain. Still, they averaged 32 miles a day through the Scottish Highlands, enjoying tremendous camaraderie along the way, with superb hospitality provided them by some wonderful people, all of whom made them feel most welcome.

For a week, Richard had to return home for business reasons, so one of his brothers, John, went up to take his place and walk with Graham and Adam.

On Sunday 5th June, after 35 days on the road Graham beamed with delight at both finishing the walk at Land’s End and being reunited with his family. He described the achievement as being on a “35-day rugby tour!”, suffering only minor sunburn to his nose and there never a time when he felt like giving up.

At a reception then held for Graham and his support team at the Pirates ‘Westholme’ clubhouse, the Penzance town mayor, Margaret Beckerleg, hailed ‘Granite’ as a “wonderful man” on completing his epic march. Our President, Alvin Williams, said “I remember playing against Graham, but I am glad I’m not playing him now – he’s so fit.” Alvin also presented engraved tankards to each of the walkers.

A CLIC official in Penzance, Bob Turner from The Old Bath Inn, thanked Graham and all involved “on behalf of the children and their parents.”

All in all, it was a tremendous effort, not to be forgotten, and if you nobble ‘Tricky Dicky’ when you next see him then in relation to the same he’ll no doubt welcome the opportunity to recall the occasion, to also tell an interesting story – or two! 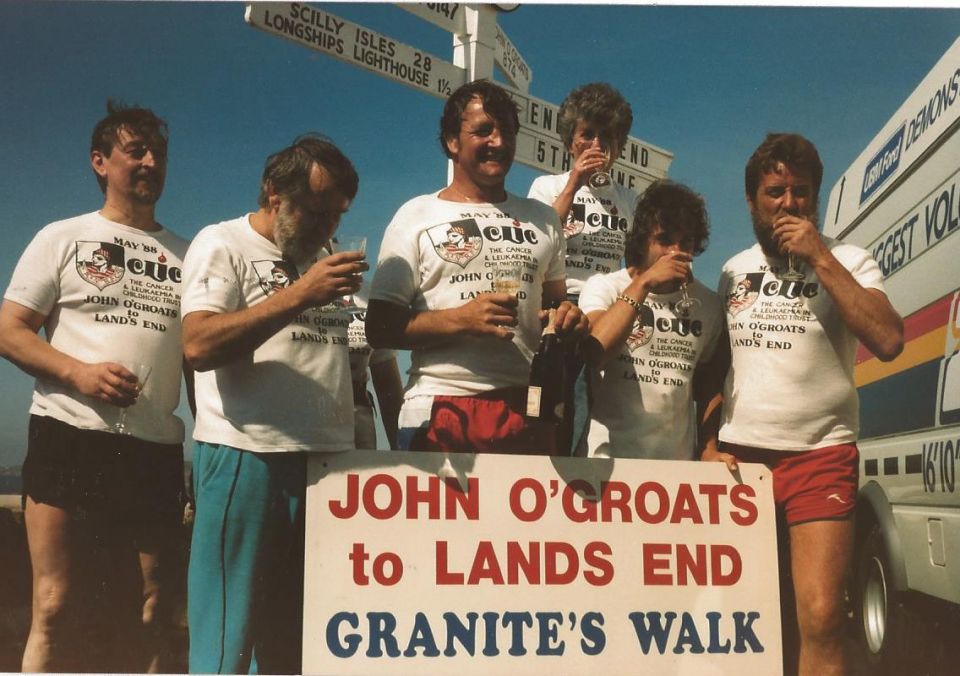 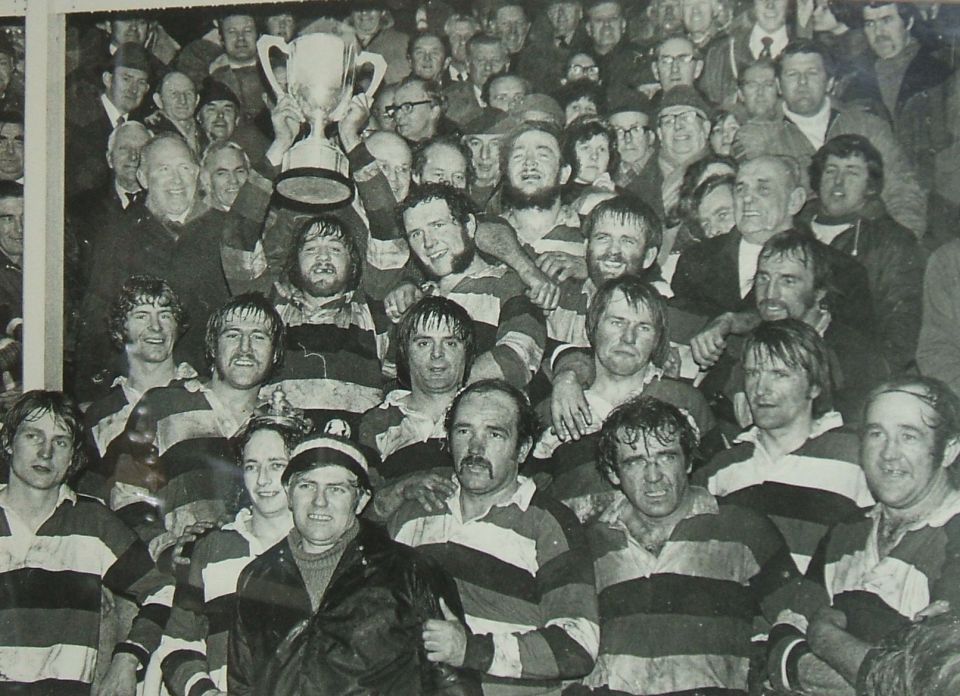